It was just over nine months ago that Officer Tim Brenton was brutally murdered as he sat in his patrol car at 29th & Yesler. A huge memorial of flowers and mementos grew on that corner in the days after the shooting, but it was temporary and was removed by police after Brenton’s funeral was concluded.

Neighbors around the scene of the shooting have been working since that time to design a permanent memorial to Brenton’s life and service to the community. Working with artist Judy Blanco, they’ve developed a plan that will fit the memorial into the strip of land between the sidewalk and 29th Avenue, just north of the intersection at Yesler. It includes a stone shield with Brenton’s badge number, a black sash through that noting his death, the words of Brenton’s family engraved in stones around the shield, and a tree and other plants that symbolize the ongoing lives of Officer Brenton’s loved ones. 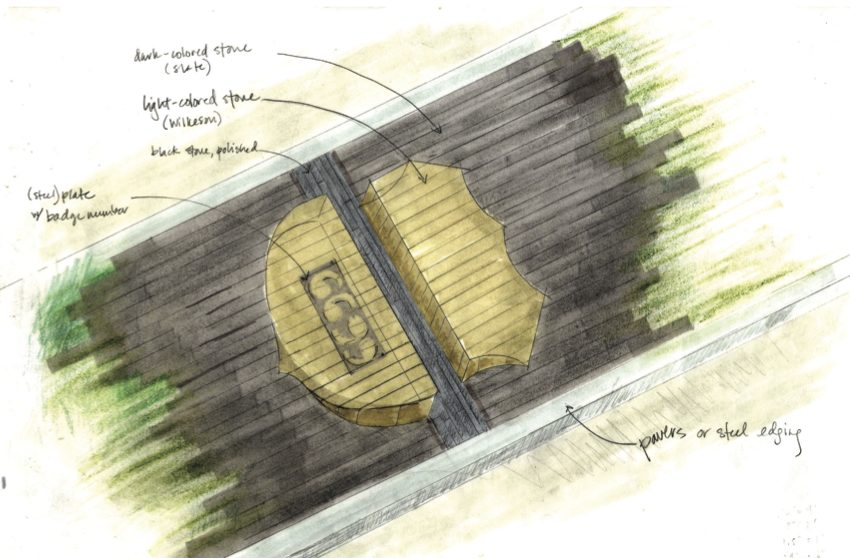 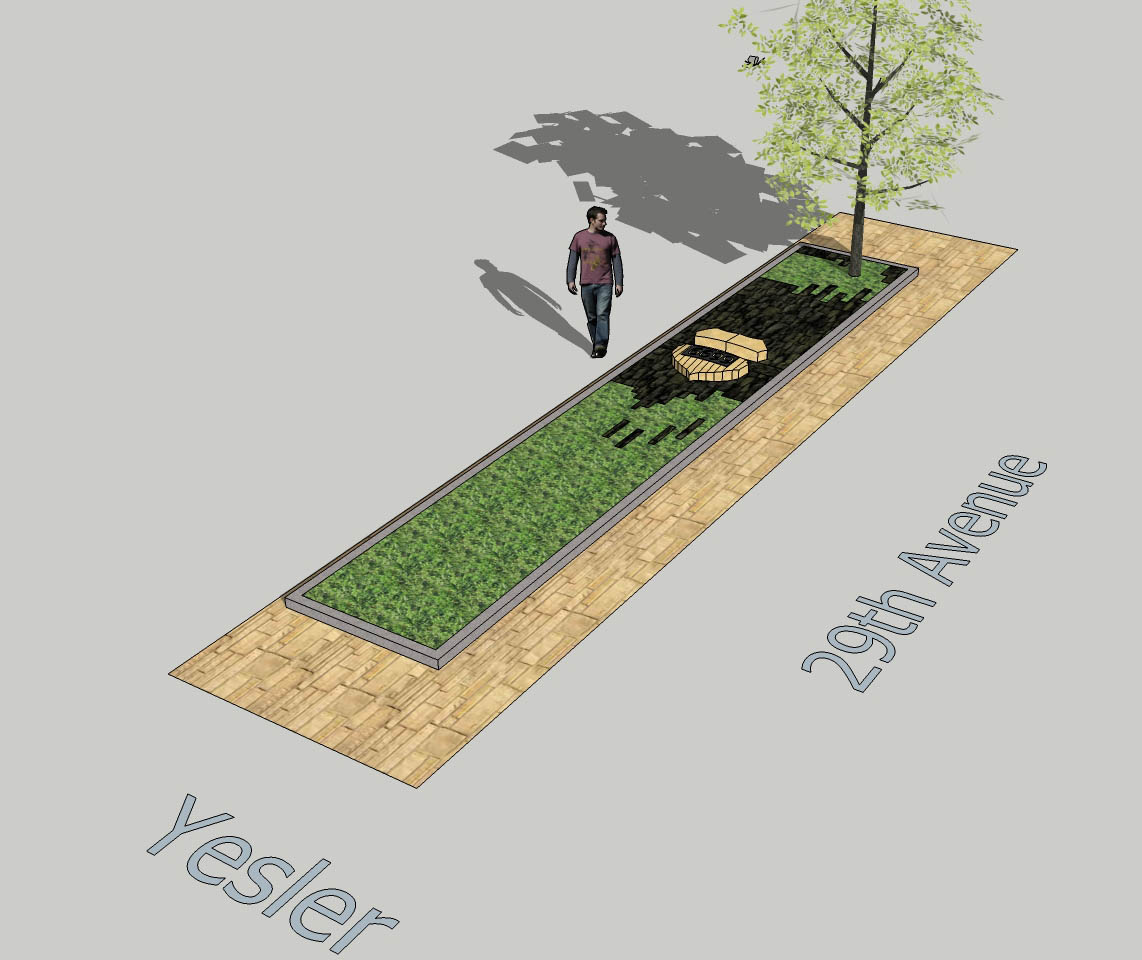 The Leschi Community Council is currently raising funds to pay for the $25,000 memorial, and are seeking community donations to reach that goal. Tax-deductible ontributions can be sent through PayPal to [email protected], or checks may be mailed to:

They’re trying to hit that goal by October 1st to allow the memorial to be completed by the time of the 1-year anniversary of Officer Brenton’s death on October 31st, 2010.