We’re at the scene of a very large house fire in the 2300 block of Mercer, where scores of fire fighters have responded to fight the blaze.

Smoke is still thick in the area, although the fire appears to be under control.

We’re told by a person at the scene that it is the home of a prominent Capitol Hill businessman.

The house appears to have suffered major damages to the first and attic floors.

It doesn’t appear that there were any injuries.

Update from Seattle Fire: SFD spokesperson Dana Vanderhouen says no one was in the house, and there were no injuries:

There was heavy smoke and flames coming from the house when firefighters arrived. Nobody was in the house. No injuries. Firefighters made an aggressive attack and had it under control quickly, then spent a significant amount of time putting out hotspots and digging out fire. Fire Investigators are here and will determine a cause and damage estimate. Red Cross assistance was requested for two adults and two children (ages two and four). 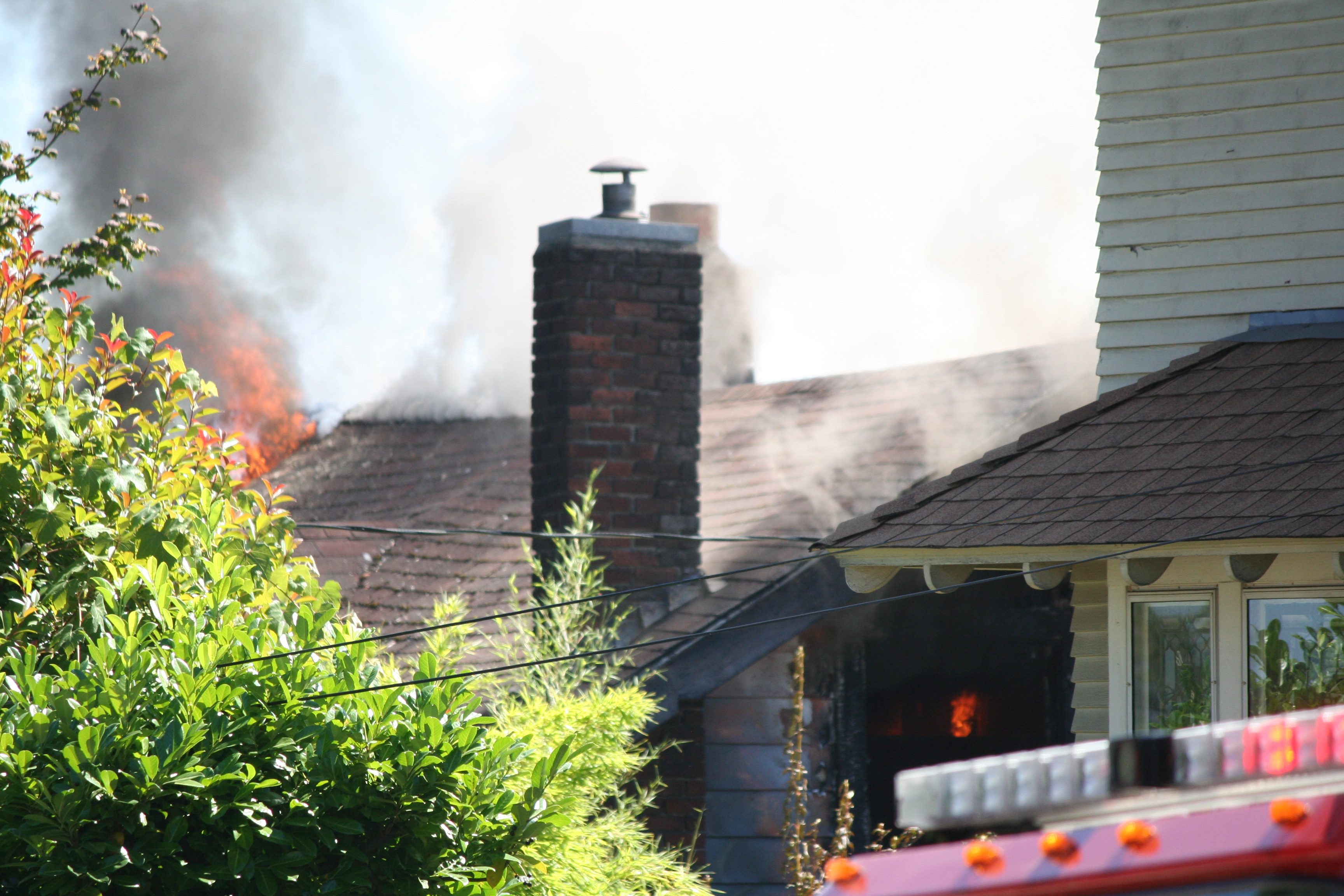 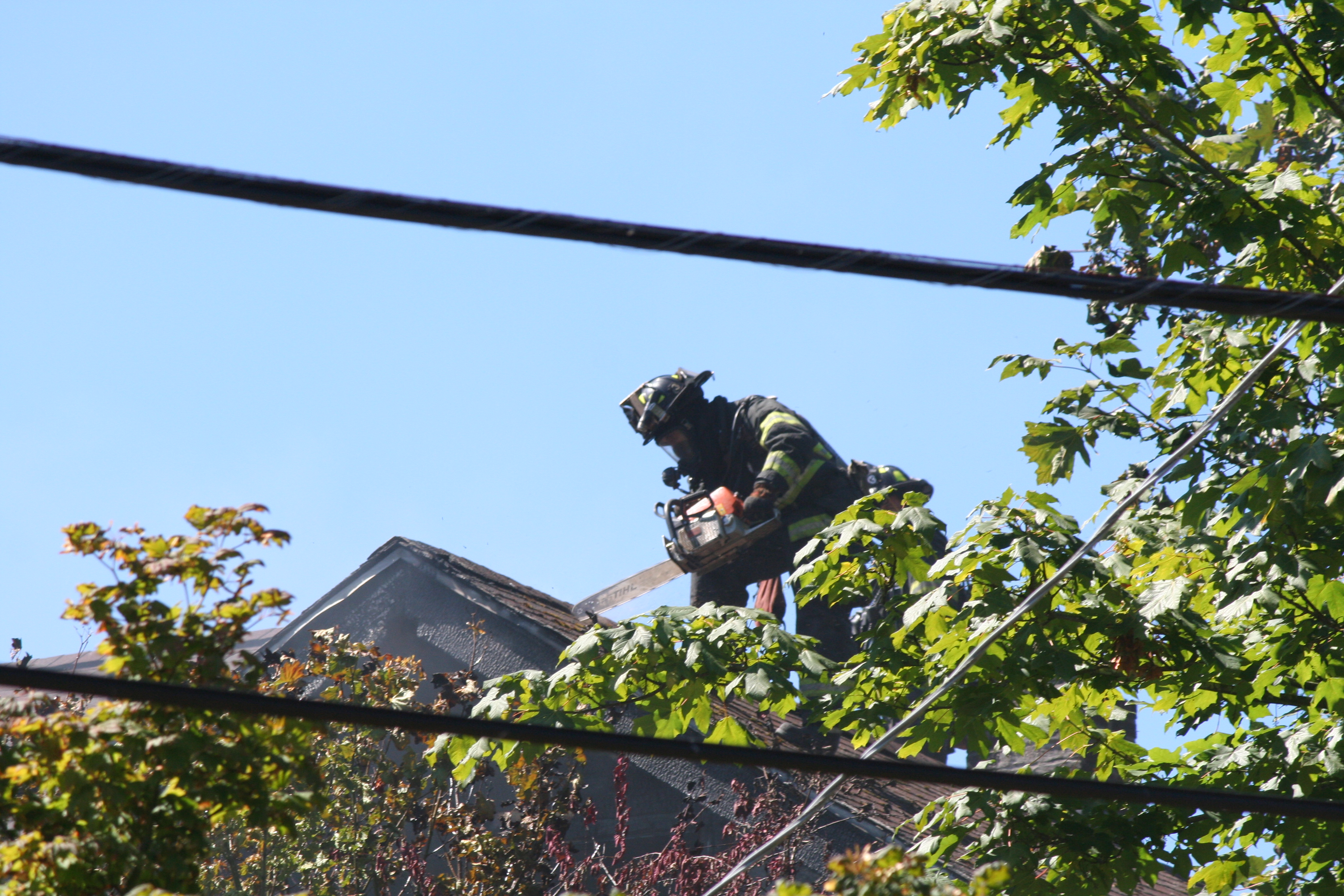 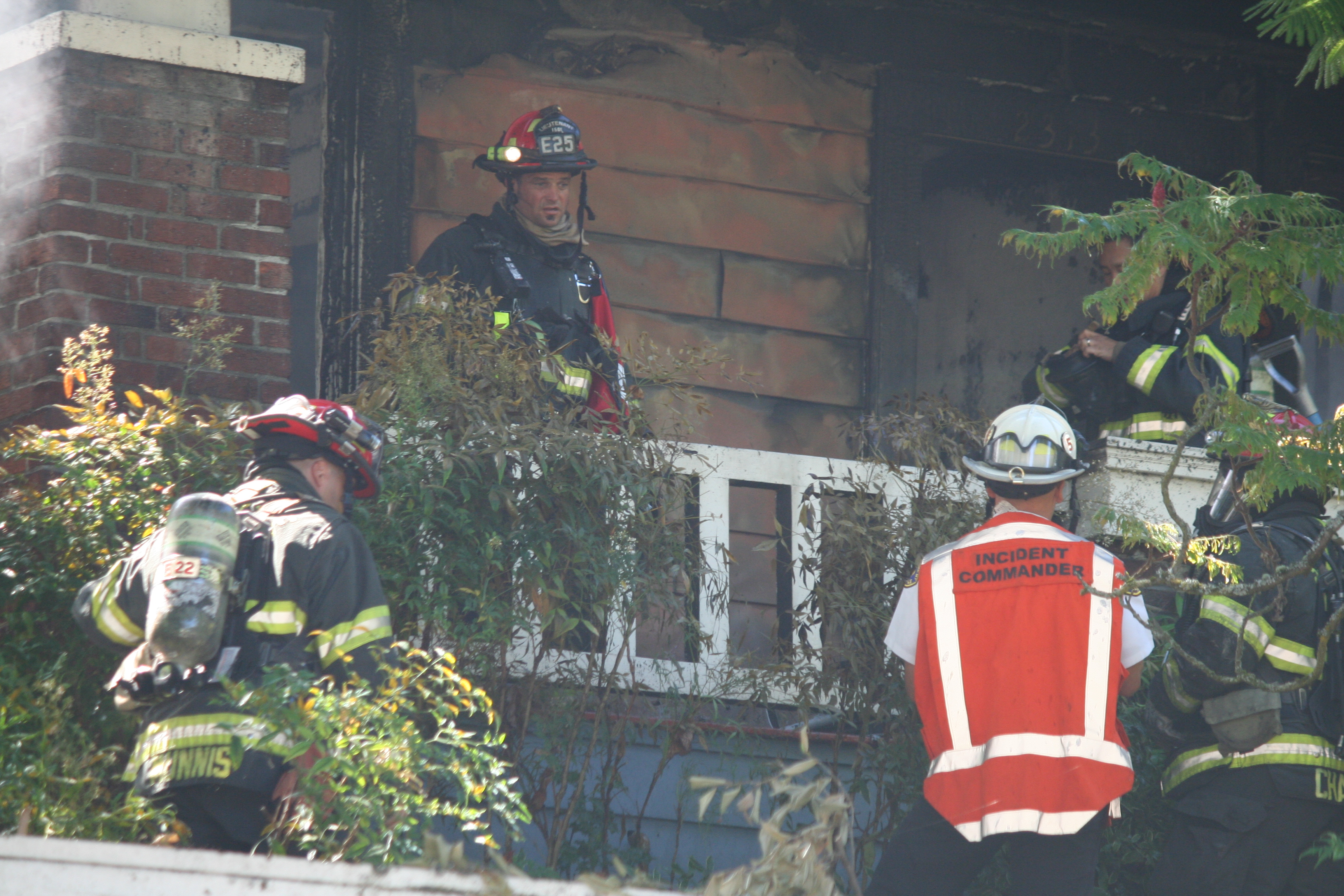 0 thoughts on “Large house fire on Mercer, east of 23rd”