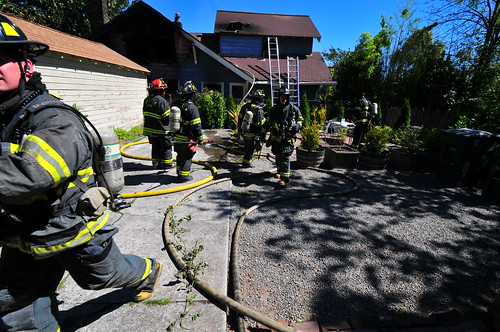 No injuries were reported in a house fire in the 2300 block of East Mercer Street that brought a large response and slowed area traffic early Wednesday afternoon.

The call was dispatched about 12:15 p.m., and fire was visible from the second floor, Fire Department spokeswoman Dana Vander Houwen said. The fire was under control by 12:30 p.m.

The fire was accidental and caused an estimated $500,000 damage, Vander Houwen said. 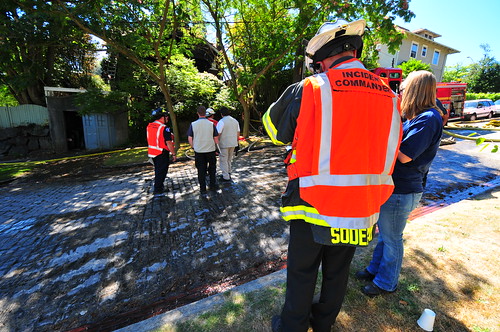 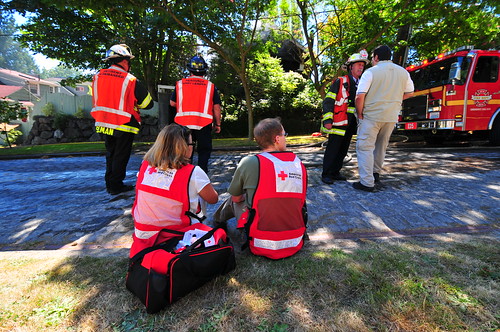 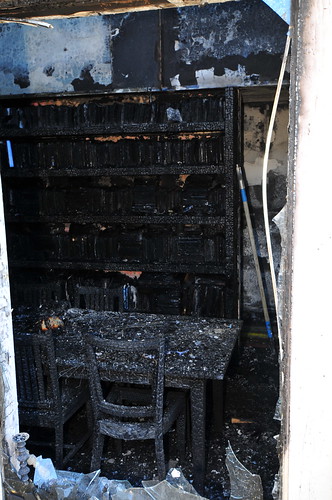 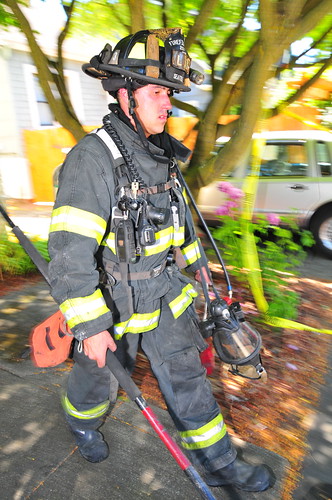 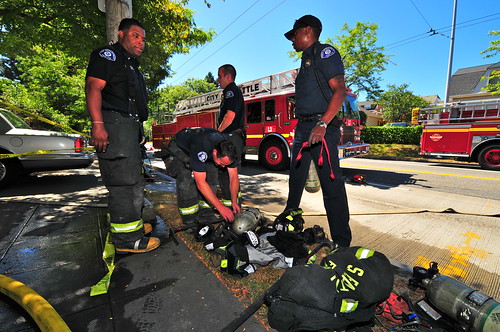 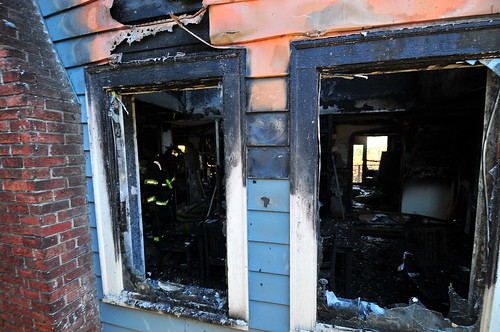 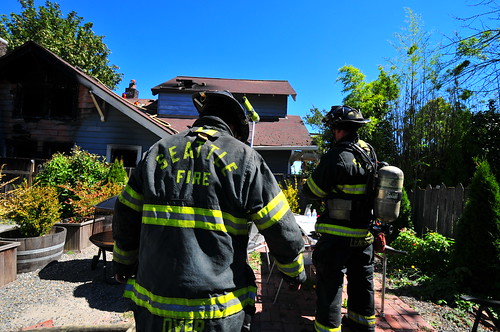