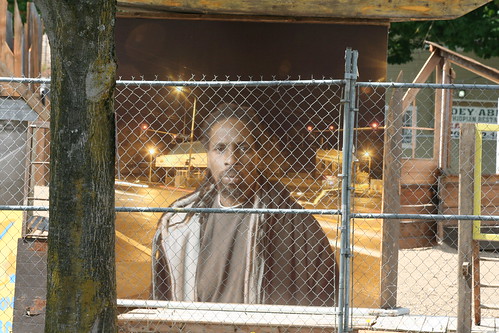 One of the big open questions on the issue of the 23rd & Union art installation was the sequence of events. How did an officer “passing along a request” about a single photo turn into the removal of the entire set of art?

Last week we made a formal public disclosure request to the Seattle Police Department, asking for all emails or records of phone calls between the community police team officer and the other parties involved in the artwork. We got a response back from the city yesterday, and we now have a fuller picture of how things went down.

One key point of contention was whether SPD upped the pressure on the project by contacting the lenders of Jim Mueller, the owner of the vacant lot where the art was installed. We specifically asked for any documents on that alleged communication, and none were included in the response. Although that is not definitive, state law would have been violated if such communication did occur but wasn’t disclosed or otherwise addressed according to our request.

Here’s the timeline we can now put together based on the email thread and our discussions with project organizer Jenny Asarnow:

The full chain of emails is included at left.

The emails seem to make it clear that SPD never demanded the installation be removed, but passed along a citizen request about a specific photo. The project organizers said they would take it all down, and then after time passed the officer sent a followup email asking for an update.

But Asarnow tells us that they read it as a more formal and serious request. “That’s not how it came across to me. I took it as Officer Greeley asking me and Jim Mueller to take it down, because ‘citizens’ had asked him to do so. “

And it’s probably also important to point out that this wasn’t the first complaint about the art. CDNews had spoken to a few community members earlier in the year who thought the art installation had started to look messy and had outworn its welcome, and who said they would be contacting Mueller about it. Although Mr. Mueller hasn’t responded to our calls on the topic, it could explain part of his mindset on the decision to remove the art.

So the remaining question is whether it was appropriate for the officer to get involved at all.

One reason the Community Police Team exists is to provide resources for long-term issues and annoyances that don’t involve a current 911 call or crime. For example, last year we had a neighbor near CDNews World HQ dump his couch on the parking strip about a block away. SPD couldn’t do anything about it at the time of the 911 call (as we were arguing with the dumper), and the suspect couldn’t be ticketed or punished based only on our say-so. But we mentioned it to a CPT officer and he went and had a chat with the dumper, and convinced him to take care of the problem by himself. No one jailed, no one fined, but problem solved.

The art case is definitely different in that it didn’t involve any sort of actual crime (other than the alleged activity of one of the people who was pictured). And while there’s probably a large agreement in the community that dumped couches are no good,  in this case the request didn’t appear to have anything like a consensus within the neighborhood, but only reflected the opinion of a small sample of people who had complained to SPD.

In hindsight, it seems that the whole process would have gone more smoothly if more people were involved in the decision. Although the mechanics of any process like that is complicated, it could range from consulting neighborhood councils to asking an open question on the topic here on CDNews.

But it seems that we ended up in a more unfortunate position as a neighborhood, with part of the community turned against the police force, and nothing but a fenced vacant lot at a key intersection of the neighborhood. 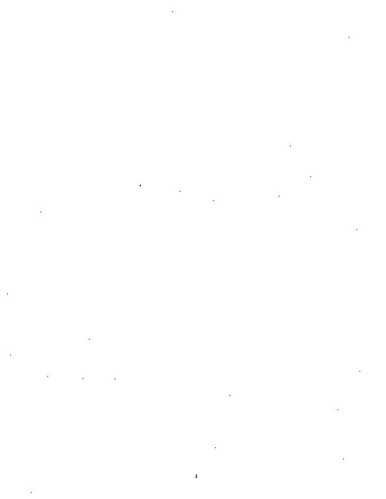 0 thoughts on “City hands over 23rd & Union emails: No demand from SPD?”