Seattle Crime is reporting that the man and woman arrested last week for taking a sledgehammer to the SPD drop-in center at 23rd & Union have been charged with a felony:

According to prosecutors, the man and woman now charged for trashing an SPD “neighborhood drop-in center” in the Central District earlier this week may be connected to other anti-cop vandalism in the neighborhood.

This week, prosecutors charged Patrick Joseph McGowan, 26, and Laura Ann Stahl, 23, with malicious mischief after they allegedly used sledgehammers to smash the front windows of a police office at 23rd and Union on July 11th.

The prime evidence against them is bloody fingers, testimony of three witnesses, conflicting stories from the suspects, and glass fragments that police found on their clothing.

According to charging documents, McGowan is a resident of the neighborhood in the 500 block of 26th Avenue South. 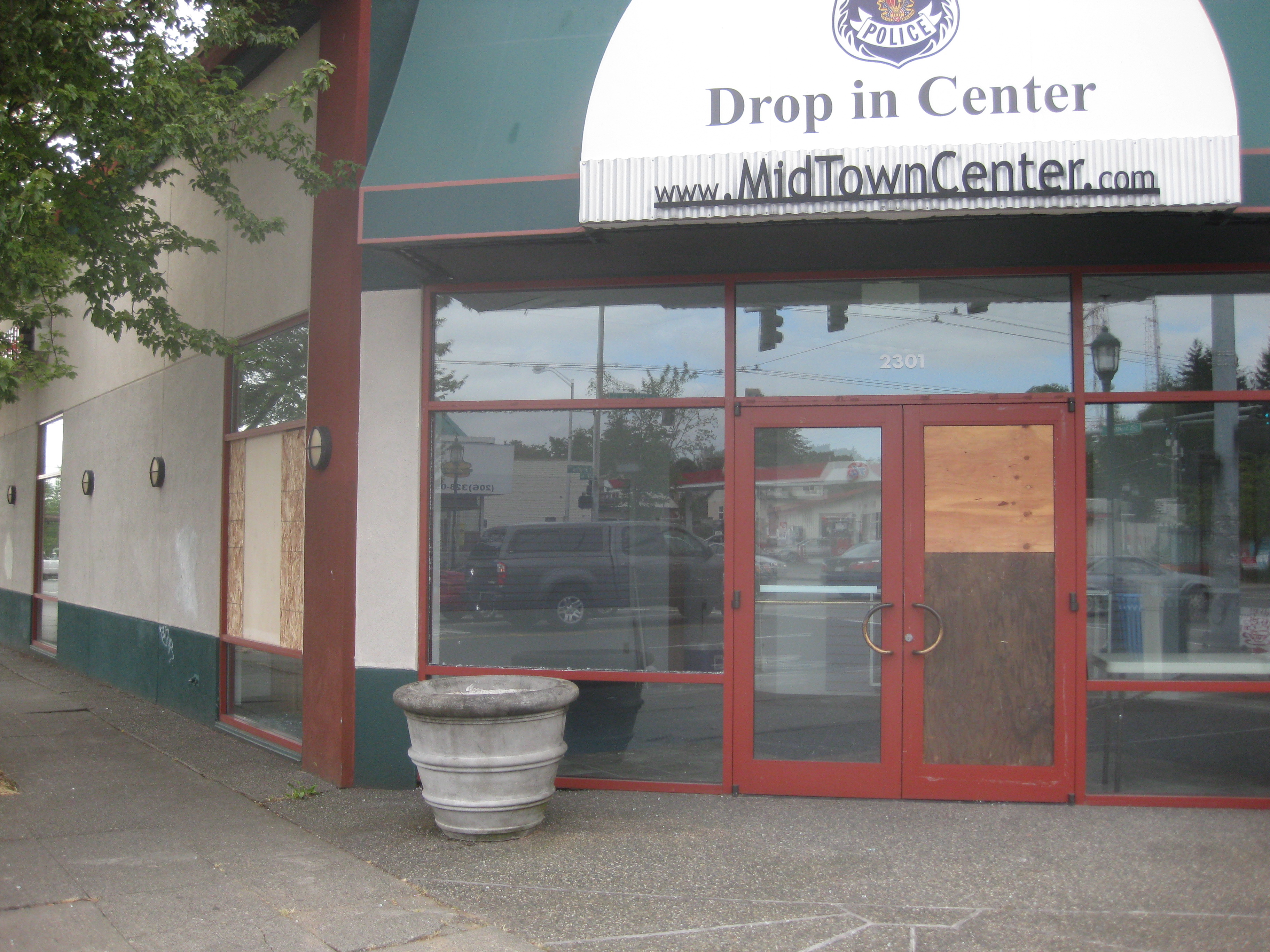