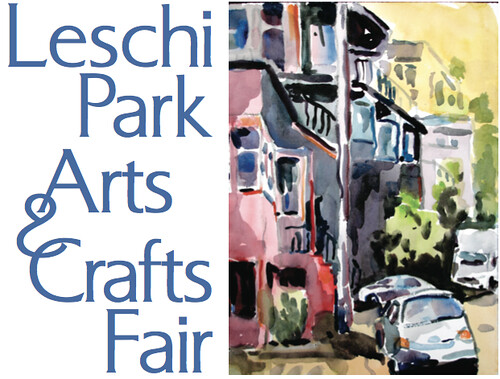 The Leschi Community Council puts on some of the neighborhood’s best events. Their series of concerts at Flo Ware Park last year were terrific.

They’ve got another big one planned for tomorrow in the historic Leschi Park along Lake Washington, with their Leschi Park Arts & Crafts Fair, scheduled from 11am to 6pm.

The event will also have neighborhood artists and other vendors displaying their work.

It all starts at 11am at the park at 201 Lakeside Avenue.