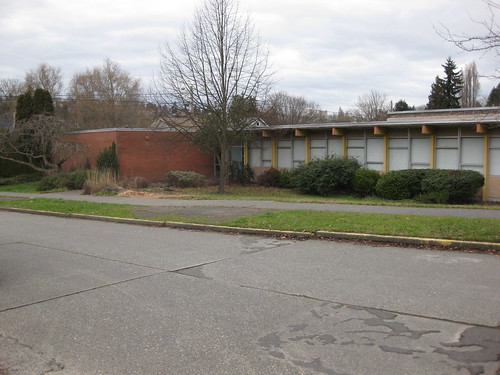 Some Madison Valley residents were convinced the fix was in. The Seattle School District would wait out the clock, let August pass, and then city permitting rules and remodeling costs would make it financially impossible to turn the old MLK Elementary School into a community center.  But according to Seattle Schools spokesperson Teresa Wippel, last month the school district worked out a deal with the city to extend that timeline, with the city agreeing to allow the building to be occupied in early 2011 without having to bring the old building up to current development codes.

That change opened up a new window for revised bids from the parties that are vying to purchase or lease the property, which has been empty since the school was closed by the district in 2006.

The big surprise from the new bids is a new bidder: the Central Area Development Association has submitted a bid to purchase 33% of the property for $750,000, proposing to create a new community center, through either remodeling the existing building or constructing a new structure with 2 classrooms.

The obvious question is what would happen with the other 67% of the property. CADA isn’t specific on that, saying that they are “flexible” on how to best utilize any space not taken up by the community center, while also saying that they would seek $2.5 million from the state to purchase the entire property.

A possible additional answer shows up in the new bid from The Bush School. In addition to a $750,000 reduction in their purchase proposal (to $3 million), they include a new option that would take a 99 year lease on 74% of the property, leaving space for a community organization to build a small community center on the northwest corner of the property. However, 74 + 33 != 100, and the Bush school hasn’t responded to our query about whether they are working directly with CADA on a bid. (Update: They aren’t – see update below)

The existing building would still be demolished in the Bush proposal, making room for a new soccer field for use by the school. But Bush has made new commitments to allow community use of the field after school hours and on the weekend, and also to allow community groups to rent classrooms in their school buildings for meetings or other events.

Other bids saw updates as well, with the [email protected] organization increasing their bid by $100,000 to $2.5 million. They also reduced their proposed rental rates to be significantly lower than prevailing lease rates in the area, and added new commitments from other community organizations, including the James Washington Foundation, Seattle Chefs Collaborative, Green Plate Special, and St. Clouds. Some of those new organizations will include additional youth programs that will raise the percentage of youth usage above 50%, a key threshold identified by the school district.

One of the political difficulties for the school board has been the risk of selling a private property to a monied private interest such as the Bush School. A combined proposal between Bush and a non-profit like CADA could be a solution to that problem. But the local support in Madison Valley for [email protected] would likely leave some hard feelings in the community if that proposal is rejected.

The school board will be briefed on the updated bids in September.

All four updated proposals are included above. Refer to our story from last fall to see the original bids.

Update: A spokesperson from The Bush School got back with us and said that the school is not coordinating with CADA in any way, and that they didn’t even know about CADA’s interest until the revised bids were released today. But she says that Bush “continues to have a strong interest” in the MLK Elementary property.

Update x2: A few tweaks to the update above that were inaccurately paraphrased by us in a phone interview with Bush School staff yesterday. The Bush School is not currently coordinating with CADA, and their 26% set-aside for community center space was not designed for any specific party, but only based on the minimum amount of space required to build a playfield. Bush was aware of CADA’s interest in the property, but did not know any details of their bid, such as how much space they required, until the bids were released yesterday. 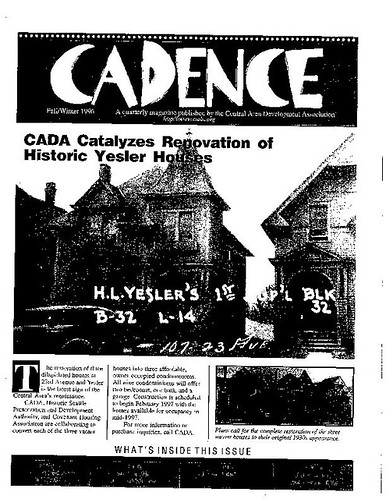 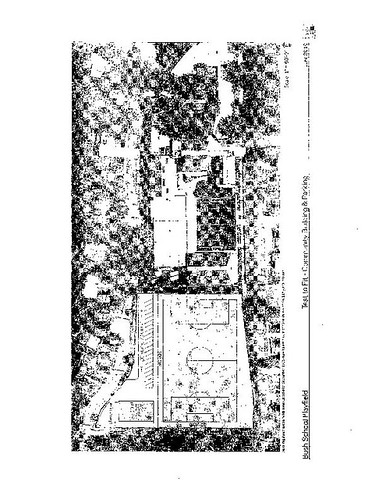 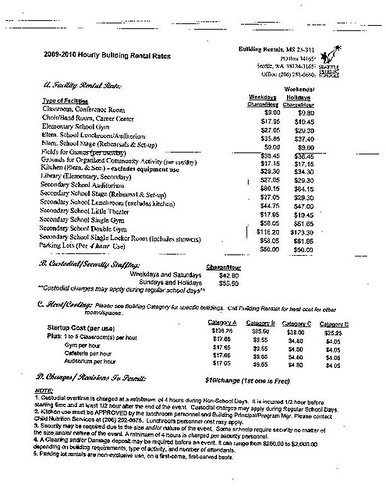 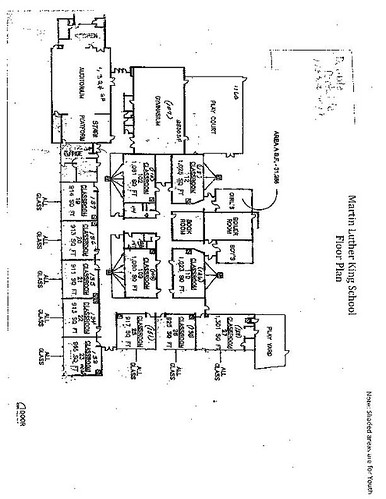