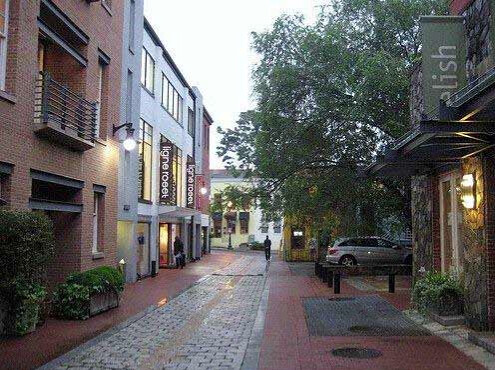 The small pocket park at 12th & James Ct. is funded and in design. But its small budget only allows for the park itself, and didn’t include funds for another big neighborhood goal: turning the small street James Court into an integrated extension of the new community space.

The idea is to turn the street into a woonerf, which is a dutch idea that prioritizes pedestrian and cyclist traffic over vehicles. In this case, the street would get new green infrastructure, decorative paving, and other pedestrian features that would invite non-vehicle uses and tie the park to the new Seattle U housing that is now under construction on the north side of the street.

Project boosters presented their ideas to the city last week, and tell us that they scored highly on the city’s list of criteria (attached at left). The city is currently sorting through a large number of potential park projects and will be making final selections this fall, at which time we’ll learn whether a woonerf is in the neighborhood’s future. 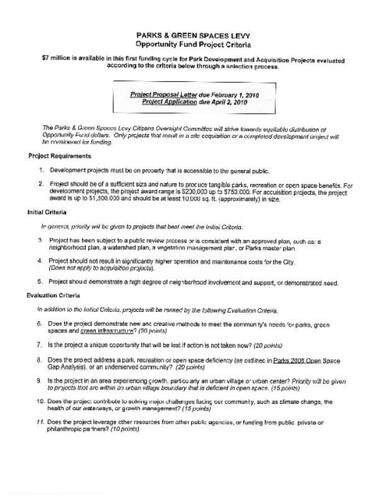 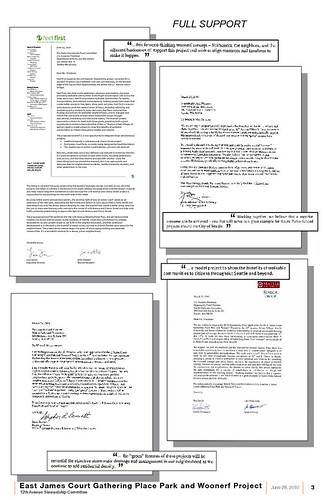 0 thoughts on “James Ct. Woonerf gets high marks, in the running for city $”