Update: Our story below was based on draft legislation that went in a totally different direction once the city council committee took up the issue. As CHS is now reporting, the city council is now exploring whether the cameras could just be turned off or taken down and moved to other city facilities.

Original report: Our buddies at CapitolHillSeattle.com have been keeping tabs on the issue of surveillance cameras that the city placed in Cal Anderson Park and here in our own neighborhood around the Garfield Community Center.

The ongoing question has been whether the cameras would stay now that the pilot program that installed them is ending. Now it looks like they will be sticking around, with City Councilmember Sally Bagshaw set to take up the issue in committee today.

The main reason for keeping the cameras are that the police department thinks they’re useful, they’re already paid for, and there’s been very few objections to them.

There was a minor dust-up last month when the three cameras here in the Central District were suddenly “discovered” by the ACLU. But they weren’t really a surprise to CDNews readers, as we had done some extensive reporting on them when they were first installed last year.

Here’s a quick recap of how the system works: 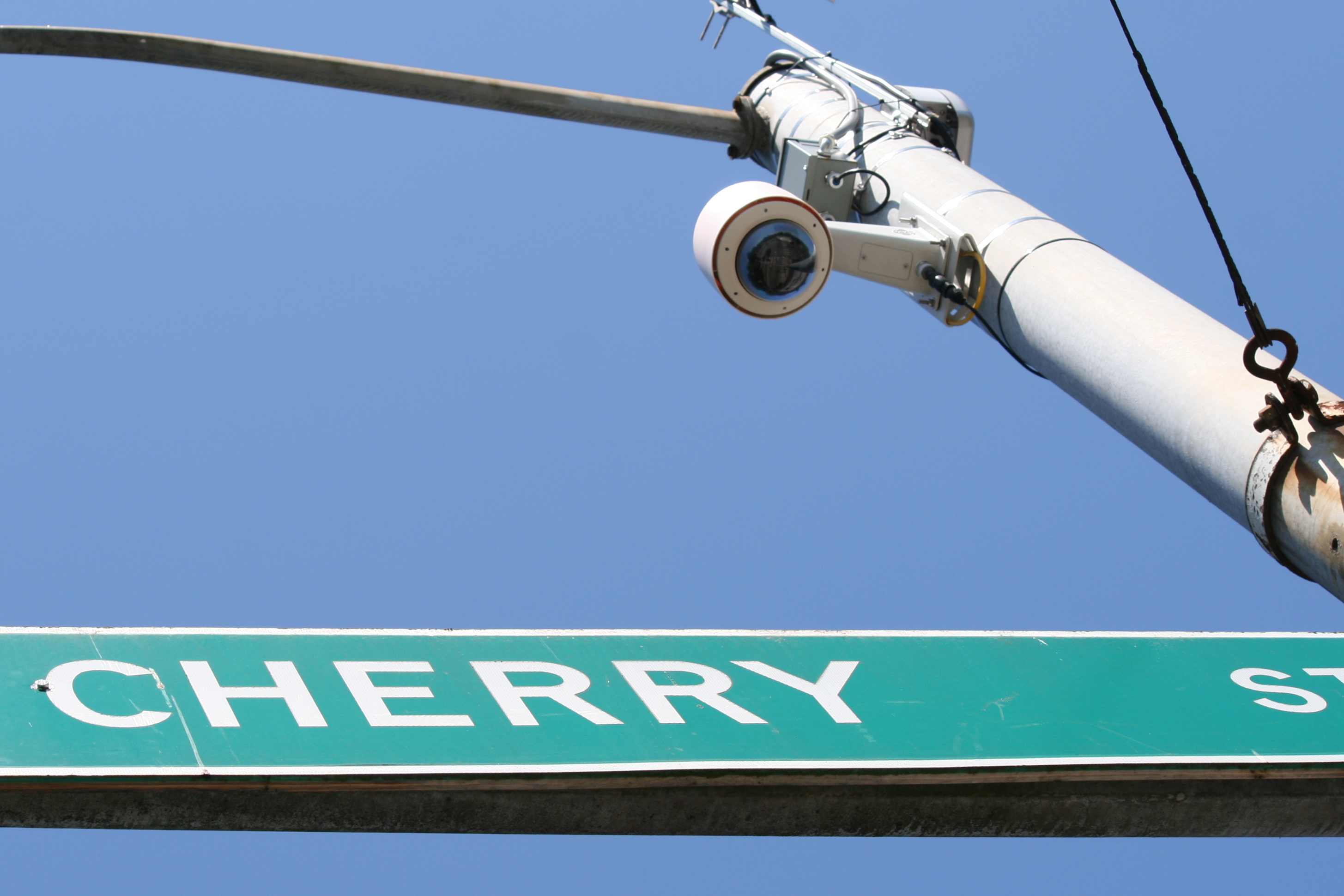 0 thoughts on “Garfield surveillance cameras NOT likely to stay”