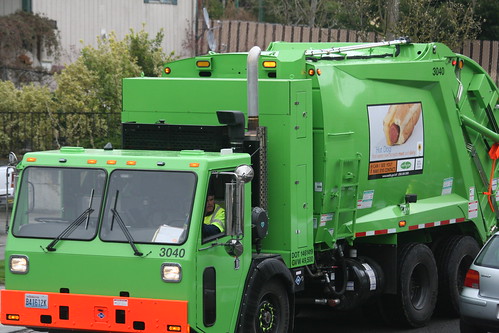 The neighborhoods in the Thursday collection area, which includes about half of Madrona, won $50,000 in the 2009/2010 Neighborhood Waste Reduction Rewards competition. They reduced their garbage, recycling and yard debris by 19 percent over a three month period – nice job to all involved.

Here’s the catch, though – that $50,000 must be used toward a community improvement project in one of the winning neighborhoods, to be submitted and approved upon by the designated CleanScapes committee.

Any Seattle resident has until July 31 to submit ideas via email or on the CleanScapes website for projects such as benches, kiosks, play equipment or community garden structures.

The committee is made up of representatives from each of the winning neighborhoods in the Thursday collection area, which also includes parts of Capitol Hill, First Hill, Madison Valley, Madison Park, Denny-Blaine and Montlake. Most of the reps are from neighborhood community councils; Madrona’s participant is VP of Issues Jeremy Hudgeons.

While anyone from any neighborhood can contribute a proposal, the finished project must reside in the Thursday collection area (see map), which in Madrona is essentially everything north of Union Street.

Some proposals likely to be in the mix are for the neighborhood map kiosk sponsored by BOOM, as well as some ideas that were not selected for funding from the Kraus bequest. We’ll be keeping an ear open on the selection process, though the results won’t be decided until the fall.