The big decision we’ve been waiting on for almost two years has come to a conclusion, with the city deeming  Swedish’s expansion project a “minor amendment” to the hospital’s sixteen year old development plan.

Neighborhood groups had strongly pushed for the city to designate it a “major amendment” due to the very different uses in the proposed project compared to the original institutional plans. Neighbors felt that the original uses, such as a daycare center, would be low-impact on the surrounding single family neighborhood, and that the switch to offices would not be compatible with that original vision.

However, the city disagreed, deciding that while the uses on that block were different, the proposed uses were envisioned within the broader scope of the institutional plan, and than the relocation of those services did not meet the threshold for a major amendment. The full details of the city’s decision is included in the pdf file attached at left.

The Swedish expansion project will add 128,780 square feet of new medical and office space and 359 new parking spaces to the entire block on the east side of 18th Avenue, stretching from Cherry to Jefferson. 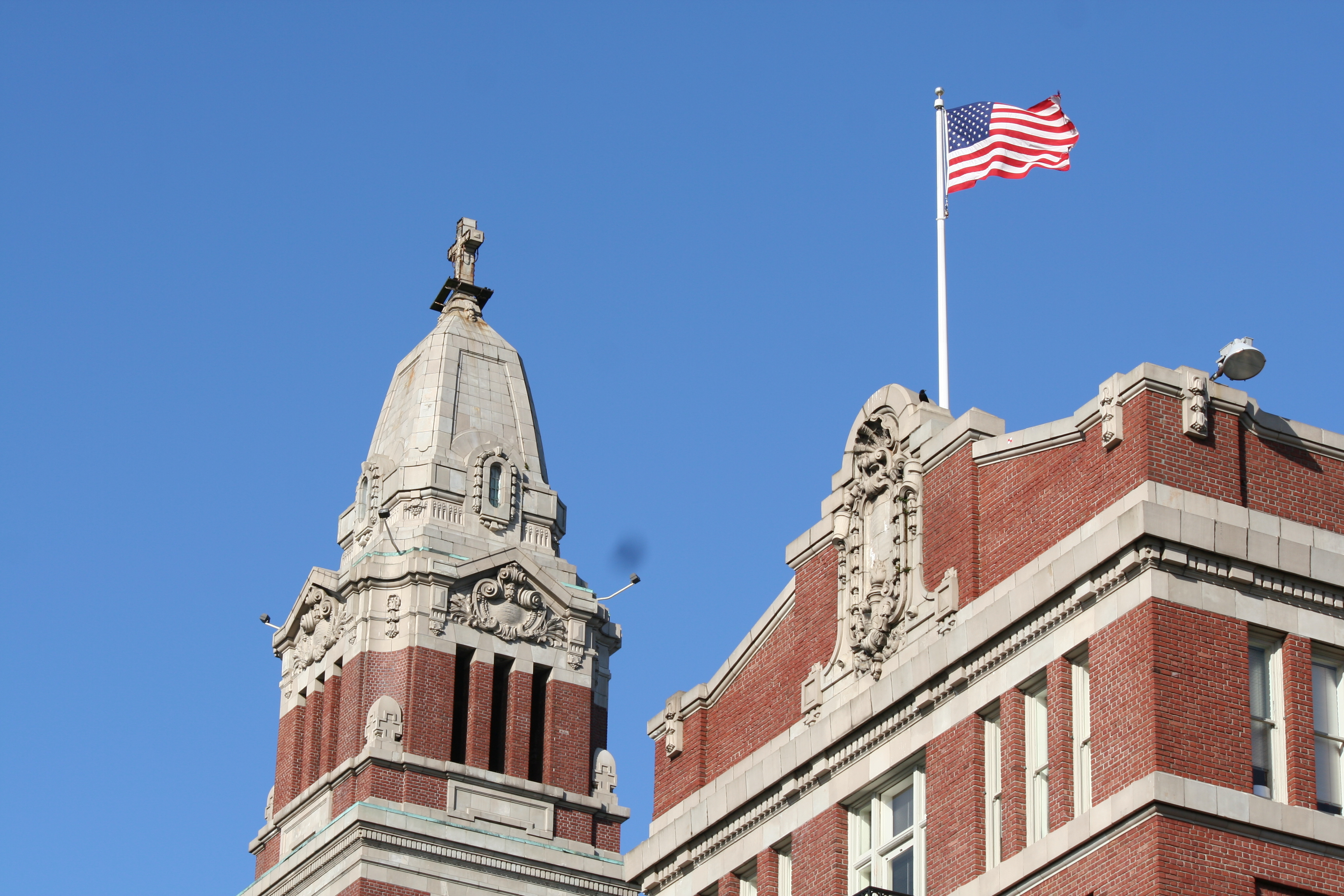 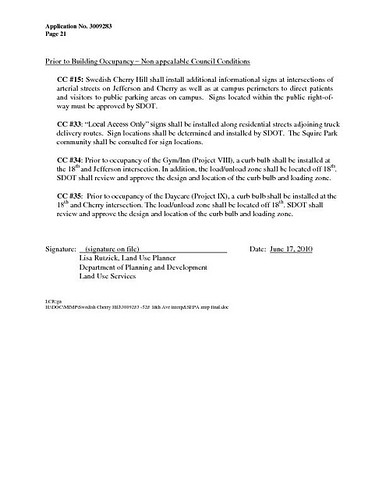