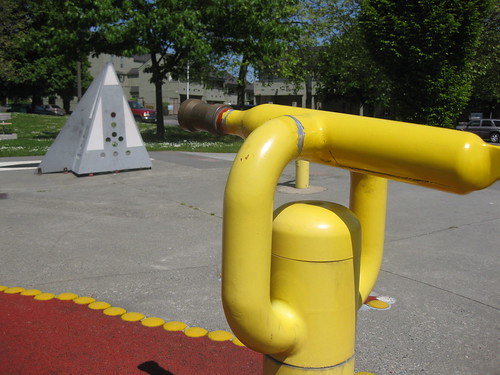 This morning the mayor’s office briefed the city council on a series of mid-year budget cuts that will reduce city funding by $12.4 million dollars, resolving a projected shortfall in revenue due to the poor economy.

The fire department escaped any cuts “in light of the tragic deaths over the weekend”, and the police department staffing will remain constant, though the scheduled hiring of 21 new officer positions will be put off indefinitely.

The reductions that will be most visible here in the Central District are in parks facilities. Although all pools,  community centers, and beaches will stay open and have the same number of operating hours, the parks department will take a $1.67 million hit. That will show up as:

Libraries will also retain their current operating hours, but the collections budget will be reduced by $500,000.

Human services, including contracts for programs such as GOTS, will remain fully funded in 2010.

However, even with these cuts the city is not yet out of the woods. A $50 million shortfall is forecasted for 2011, and the mayor’s office is asking departments to prepare for cuts ranging from 1 to 5% for police and fire, up to 9.5-14.5% for other agencies such as parks and libraries. Those kinds of cuts could not be made without major reductions in services provided to the community.

The full presentation from today’s city council hearing is attached at left. 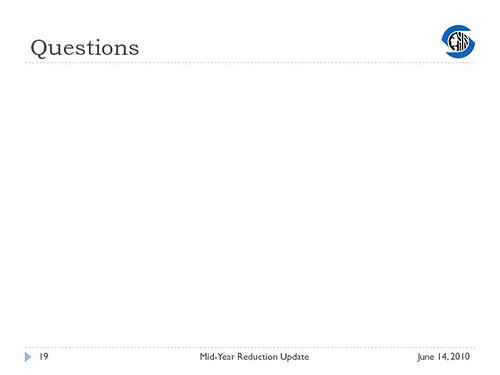