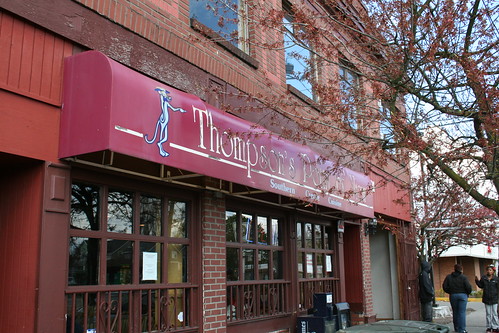 CDNews spoke with the Ms. Thompson, who told us she had no plans to change the menu.  However, she may change the layout and design of the interior in coming months.

0 thoughts on “Thompson’s Point of View suffers a loss, stays within family”