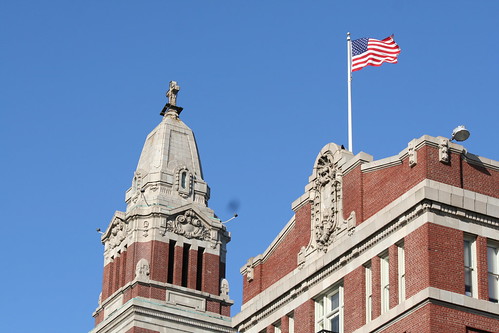 It’s sometimes amazing to see how many stories we covered in 2008 require periodic follow-ups in 2010 to see where things stand. One of those is the proposed expansion of Swedish Cherry Hill (formerly Providence) across 18th Avenue, into the block east of the main bulk of the existing hospital.

We were told last fall that a key city decision was delayed due to the possible landmark status of an old house on that block. That was considered by the landmark board back in February, and landmark status was denied. Now things are back in the hands of the city Department of Planning and Development, and DPD’s Bryan Stevens tells us that “The question of whether to consider the proposed development as either a minor or major amendment is still under review, but we’re likely to have a determination published in the next two weeks.”

The long-pending decision is highly technical, turning on whether the expansion will be considered a minor or major amendment to the property’s almost 20-year-old institutional development plan. If the city says a minor amendment is sufficient, the developer (the Sabey corporation) will be able to proceed with a minimum amount of further process. A decision that is qualifies as “major” would put additional hurdles ahead of Swedish and Sabey, and potentially give neighbors a bigger say in how the new development fits into the surrounding neighborhood.

The expansion would add two new office buildings that would together span the whole length of the block of 18th between Jefferson and Cherry. The buildings would provide space for doctors, administrators, and researchers, and would directly border the line of single-family homes to the east along 17th.

Stay tuned to see if we get some resolution to this by the end of the month. 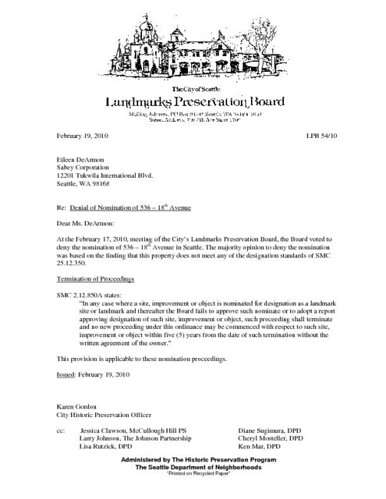