The Garfield High School jazz band is embarking on a huge adventure today, flying off to New York City to participate in the annual Essentially Ellington jazz competition.

We stopped by the band room yesterday, and listened in as they practiced one of their pieces for the contest. They sounded great, and featured some amazing individual performances on trumpet and piano.

It’s an elite group they’re competing against. Only fifteen schools from across the country were invited as finalists. Many of those are dedicated art schools, such as the New York High School of Music and Performing Arts which was made famous in Fame. And it includes other Seattle area schools too, including Roosevelt High School and Edmonds-Woodway.

Garfield has an amazing history in the contest. They won last year, and have placed in the top 3 six times since 2002. In fact, in all but one of the last ten years, either Garfield or Roosevelt High School have been in the top 3 finalists.

The first of the three-part competition begins Sunday afternoon, and the whole thing wraps up on Monday evening where a winner will be announced.

Band director Clarence Acox had a few bits of advice for his students in advance of their big trip. After advising them that their casual west coast style of dress won’t cut it in Manhattan, he told them not to let the excitement of the event throw things out of whack. “We get to a point where we start to overanalyze this music. Relax. Just relax. We’re going to be fine.”

You can read more about all three school’s competition in today’s story at The Seattle Times.

Here’s some more photos of the band practicing yesterday: 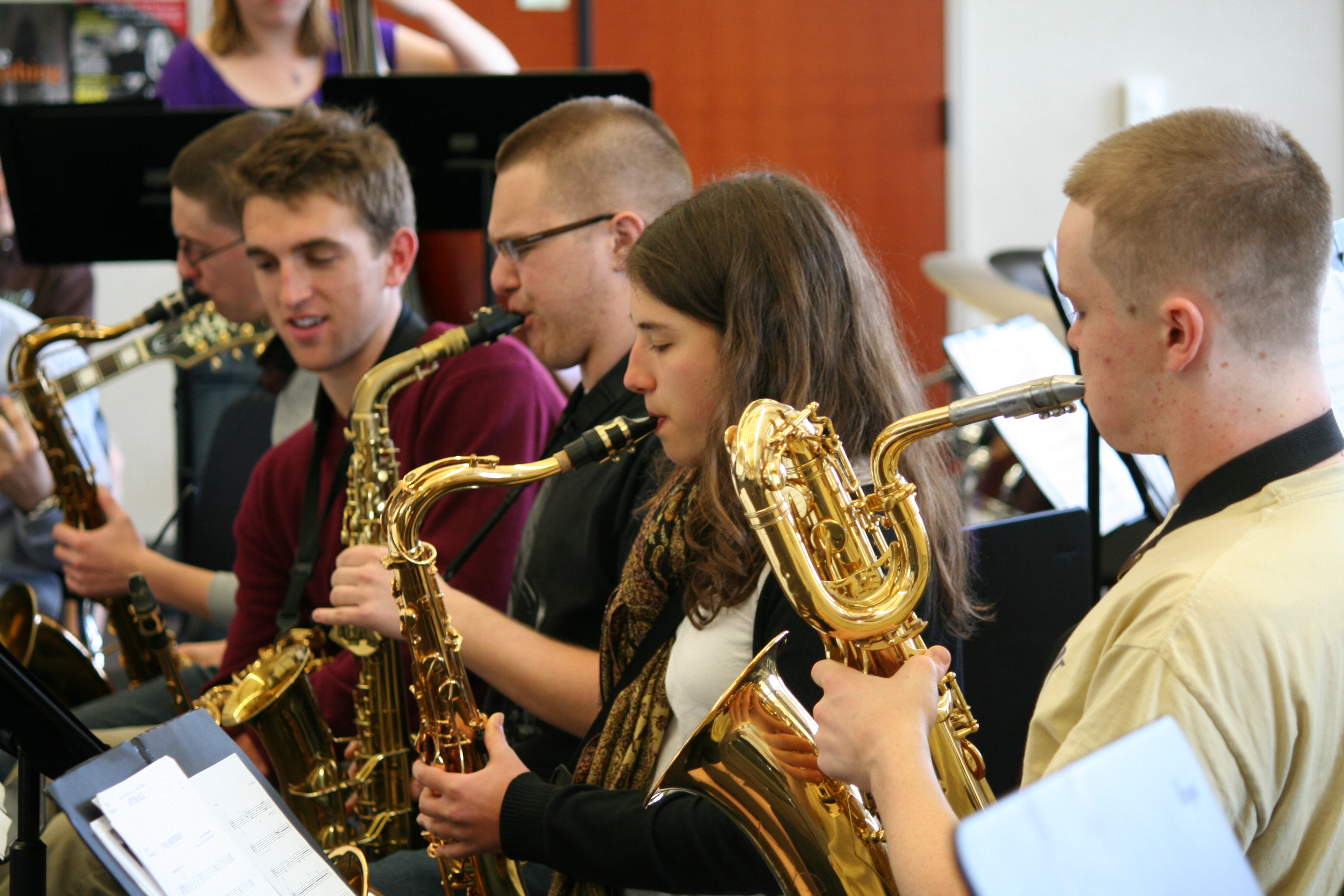 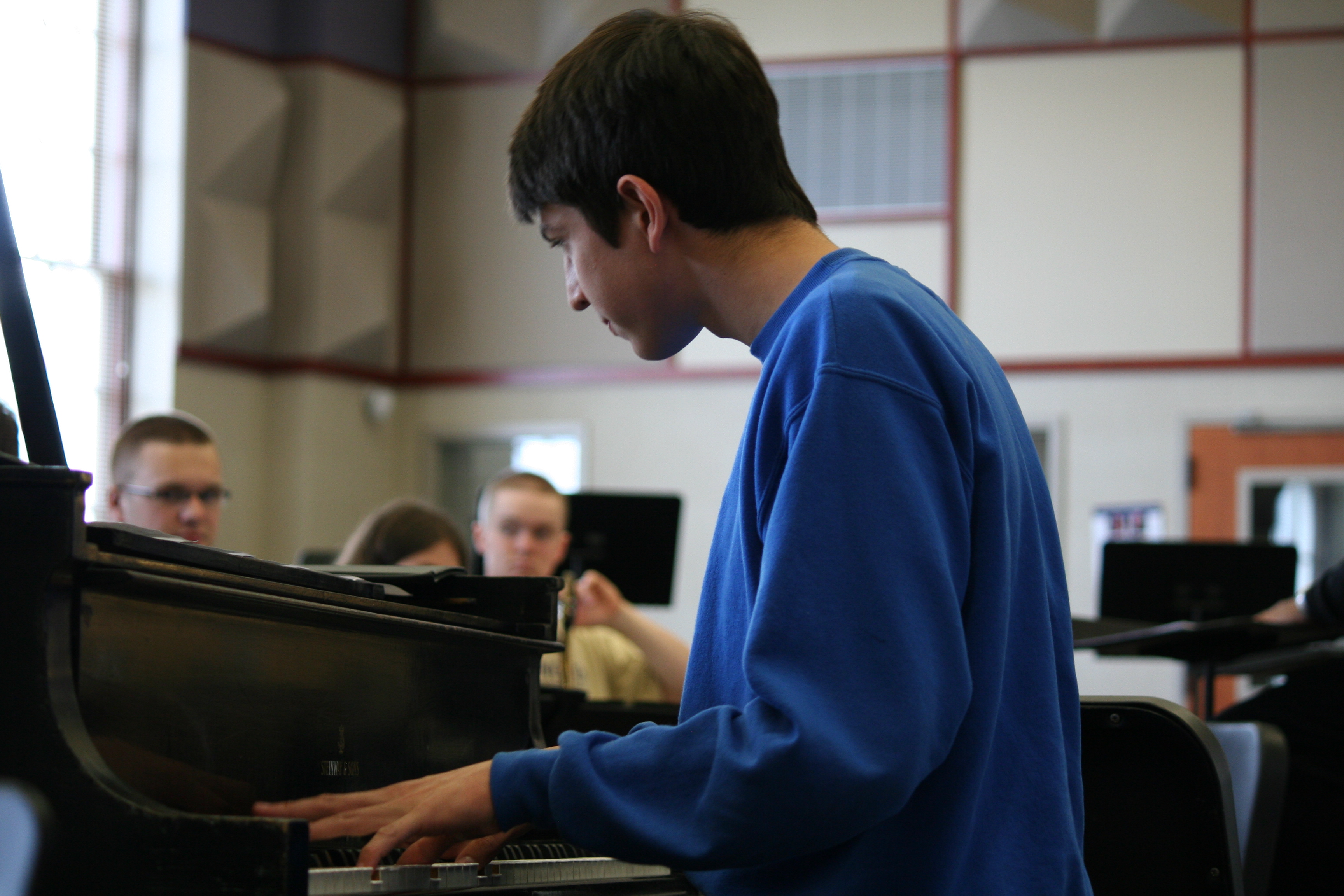 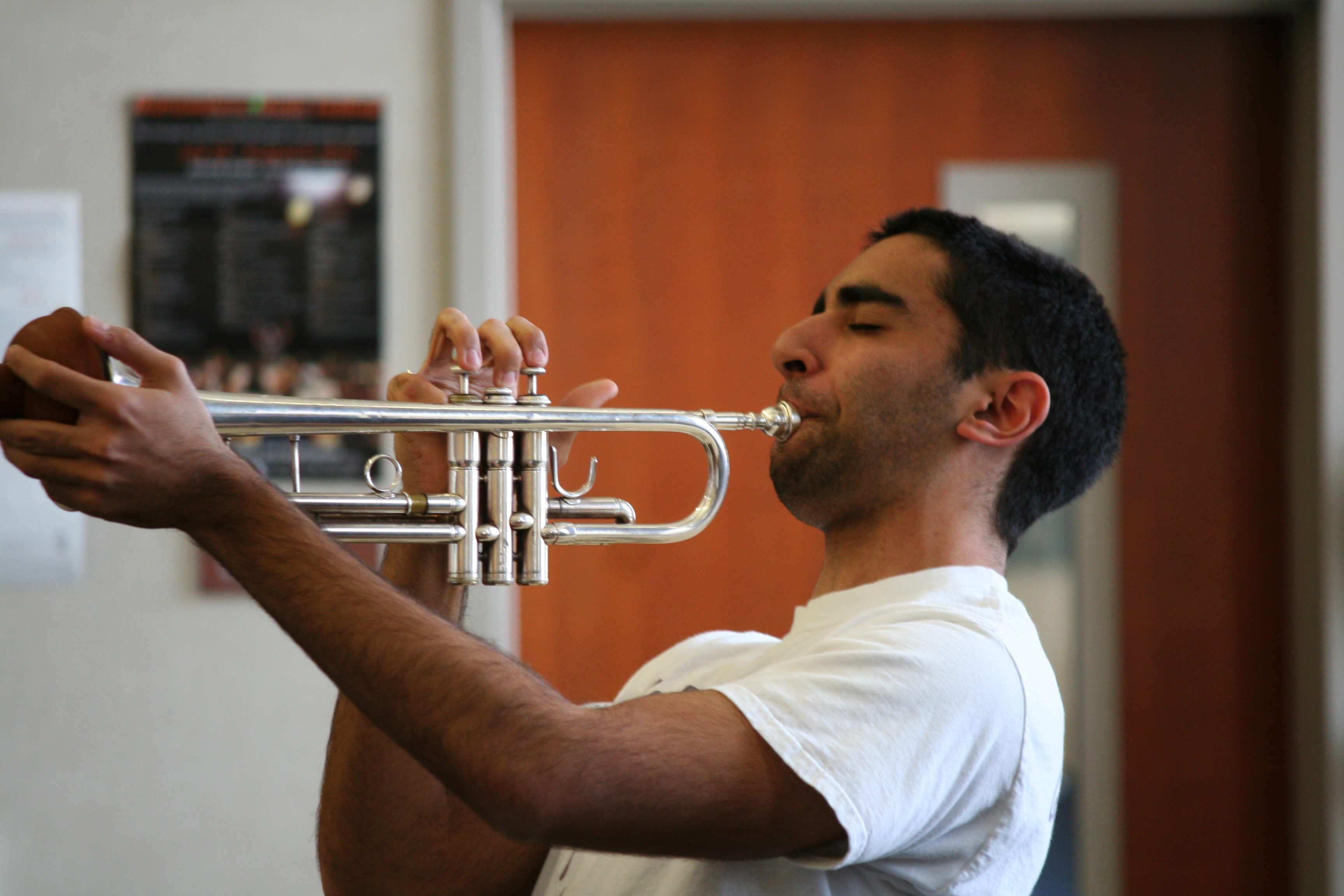 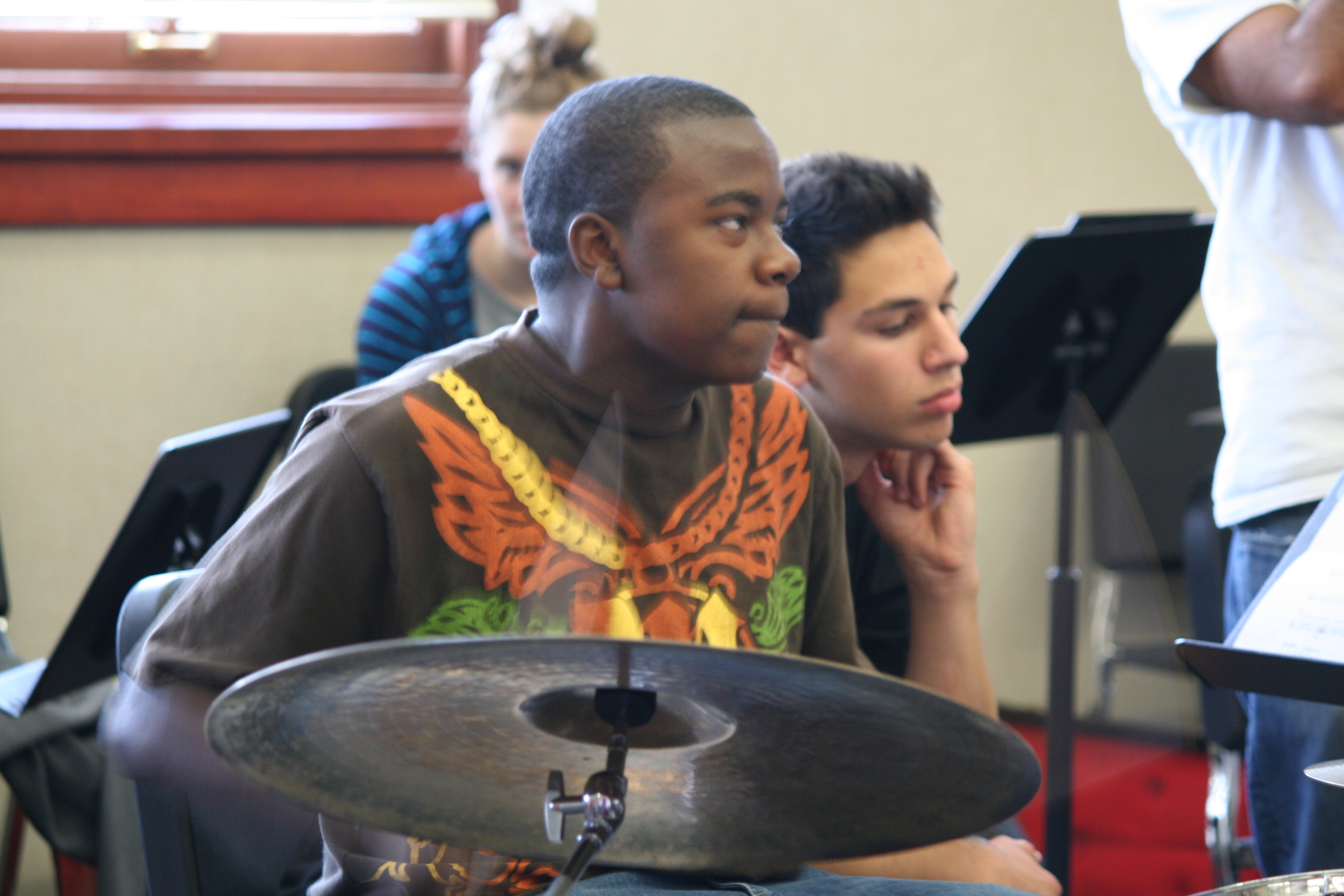 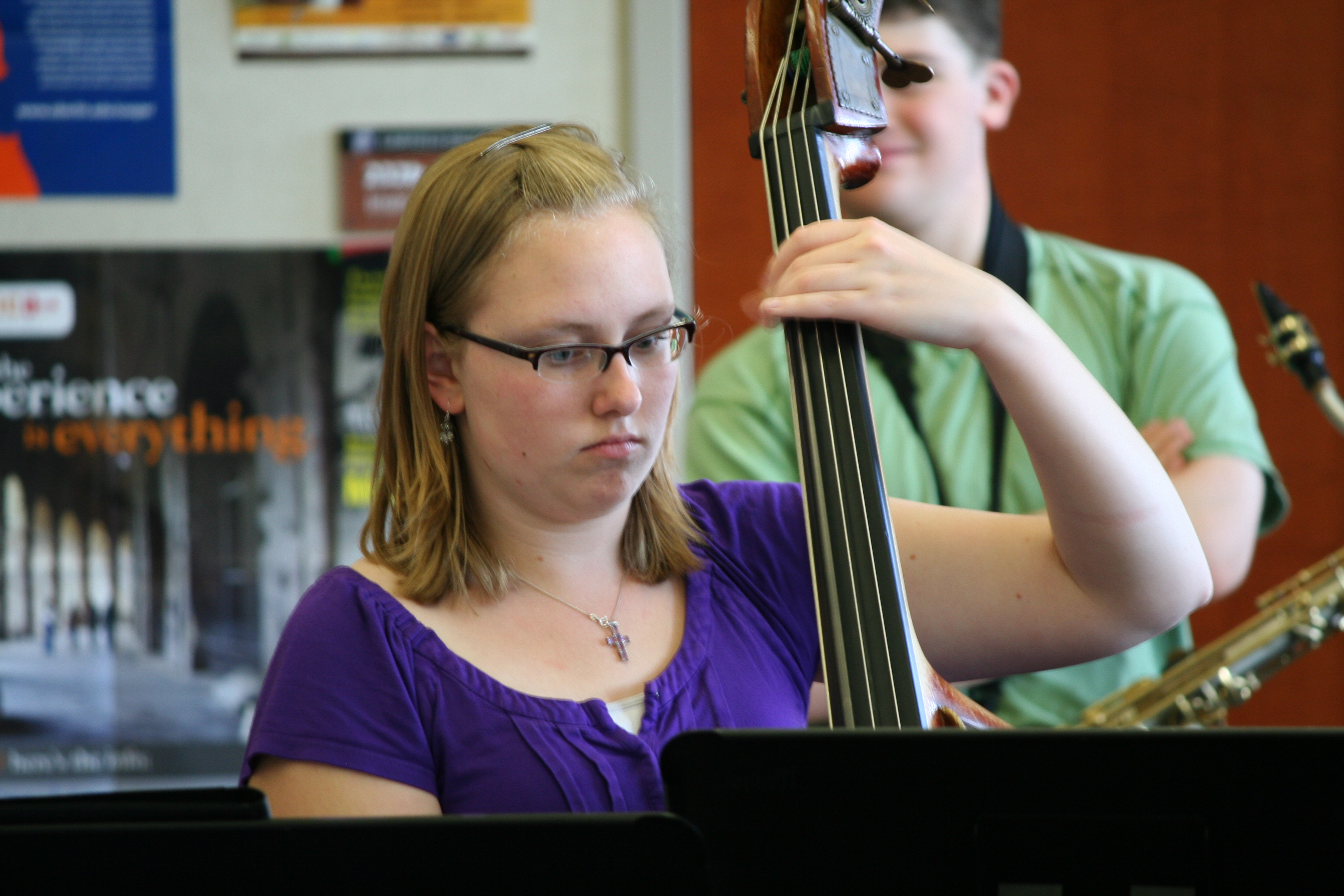 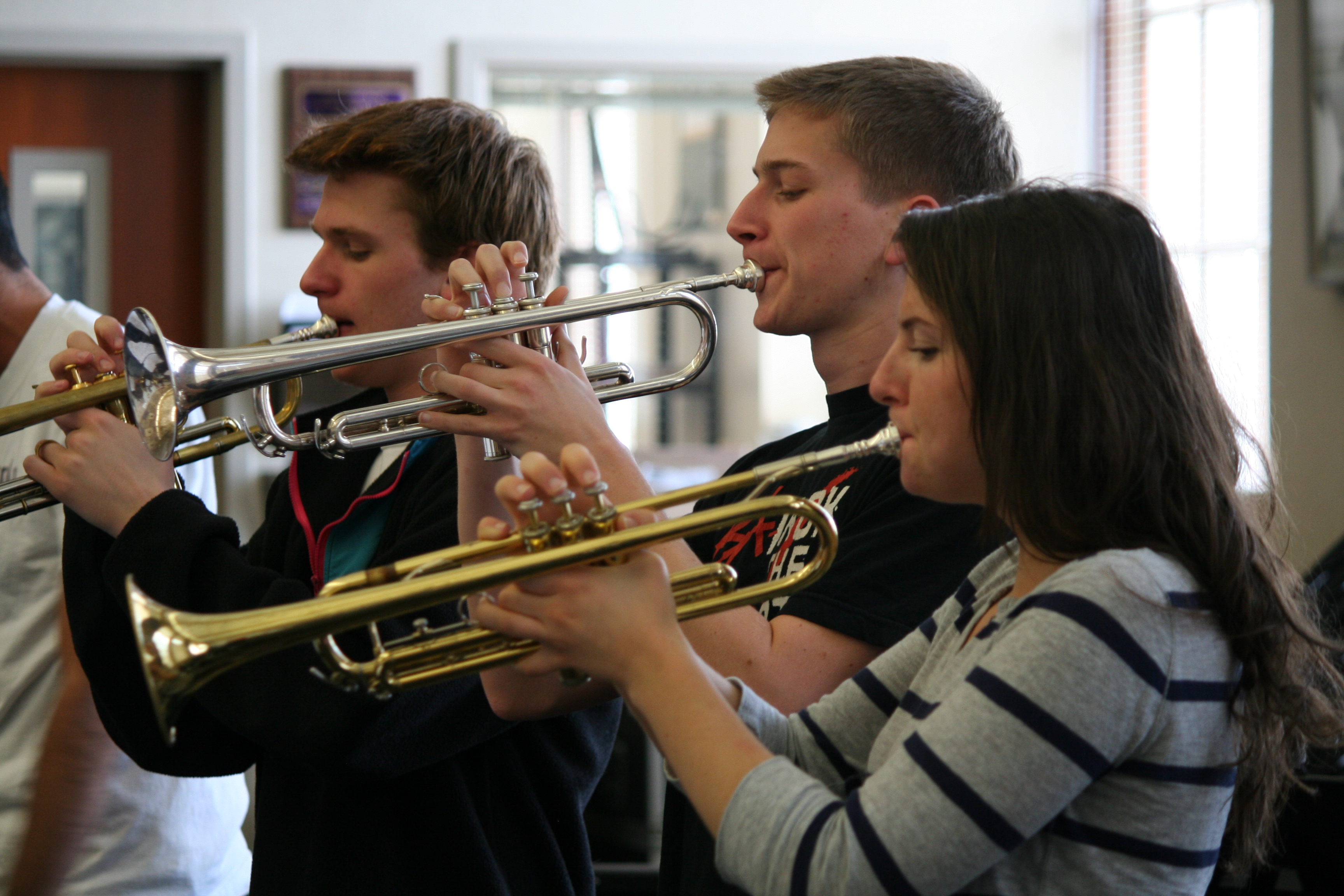 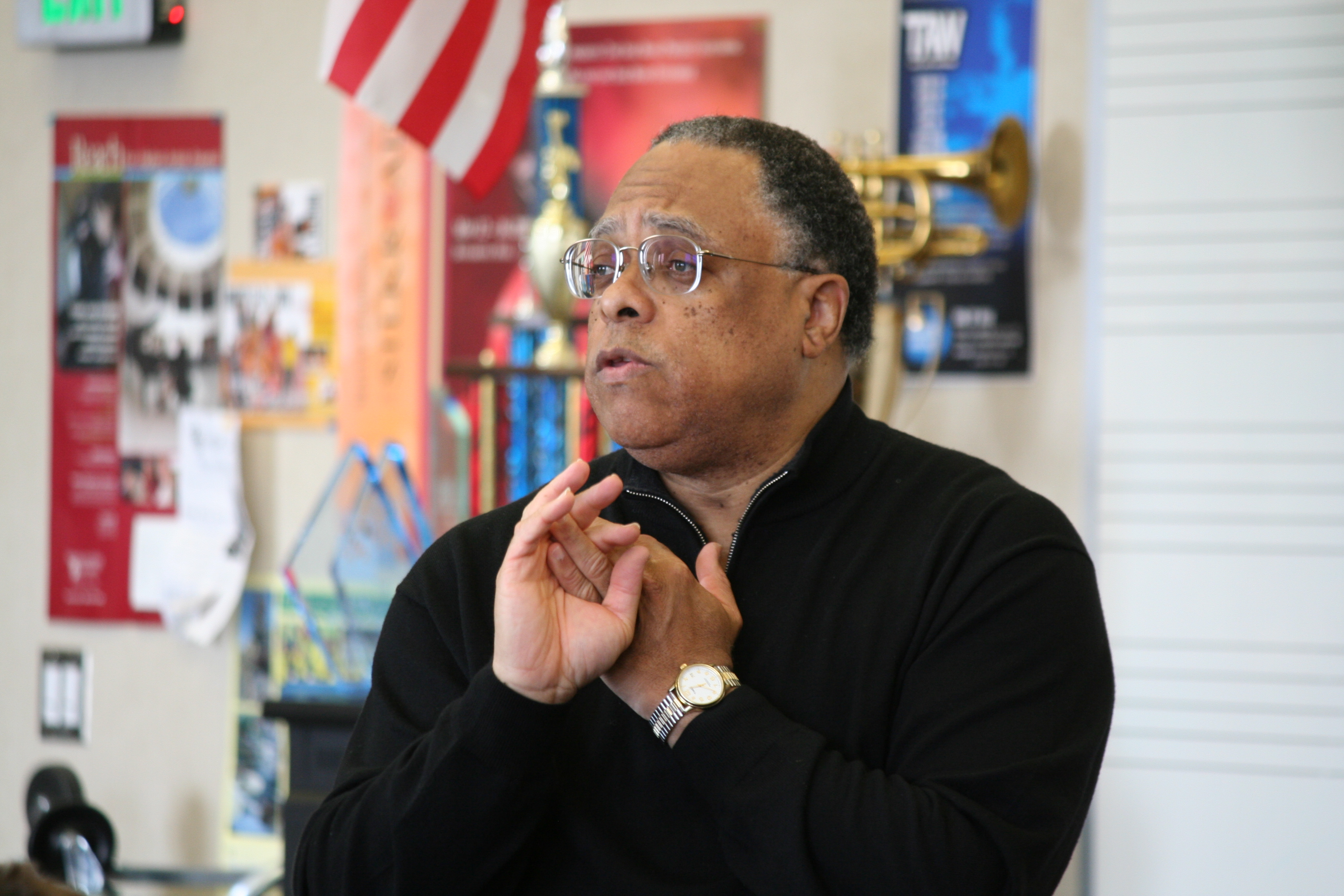