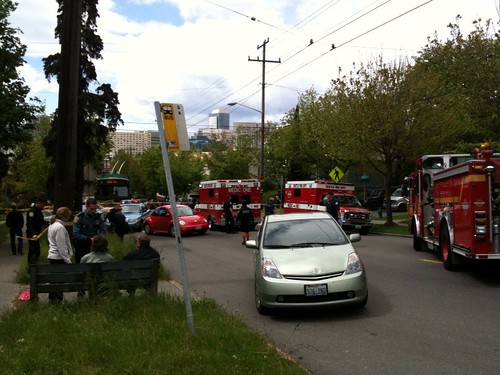 We’re at the scene of a bad vehicle vs. pedestrian accident at 16th & Jefferson, across from the Jefferson Tower medical building.

The victim was just taken away by ambulance in unknown condition. It appeared to a be a female, and could be serious given the size of the response and police investigation.

The vehicle involved is a 4-door Prius with a visible dent in the front.

It appears that it occurred about 20 feet east of the crosswalk. Cones there mark where the victim was struck.

The #3 and #4 bus routes are blocked, and will likely stay blocked for some tome while the investigation continues.

Update: According to Fire Department spokesperson Dana Vanderhouen, the victim was an 88 44 year old female. She was taken to Harborview with life-threatening injuries.

Update x2: The full story from the SPD blotter:

On May 3rd, at approximately 1:42 PM, a Toyota Prius was travelling southbound on 16th Avenue approaching East Jefferson Street.  At the same time, a 51 year old female pedestrian started to cross East Jefferson Street from north to south.  The driver of the Prius made a left turn onto East Jefferson to head eastbound.  The Prius struck the pedestrian.  The Seattle Fire Department responded and transported the victim to Harborview Medical Center with serious head injuries and possible internal injuries.

A DUI/DRE (drug recognition expert) officer responded as well and evaluated the driver for any signs of impairment or intoxication.  There were no signs of any impairment on the part of the driver.  She was interviewed and released from the scene.

Detectives from the Traffic Collision Investigation Squad (TCIS) responded and processed the scene.  This is an on-going investigation. 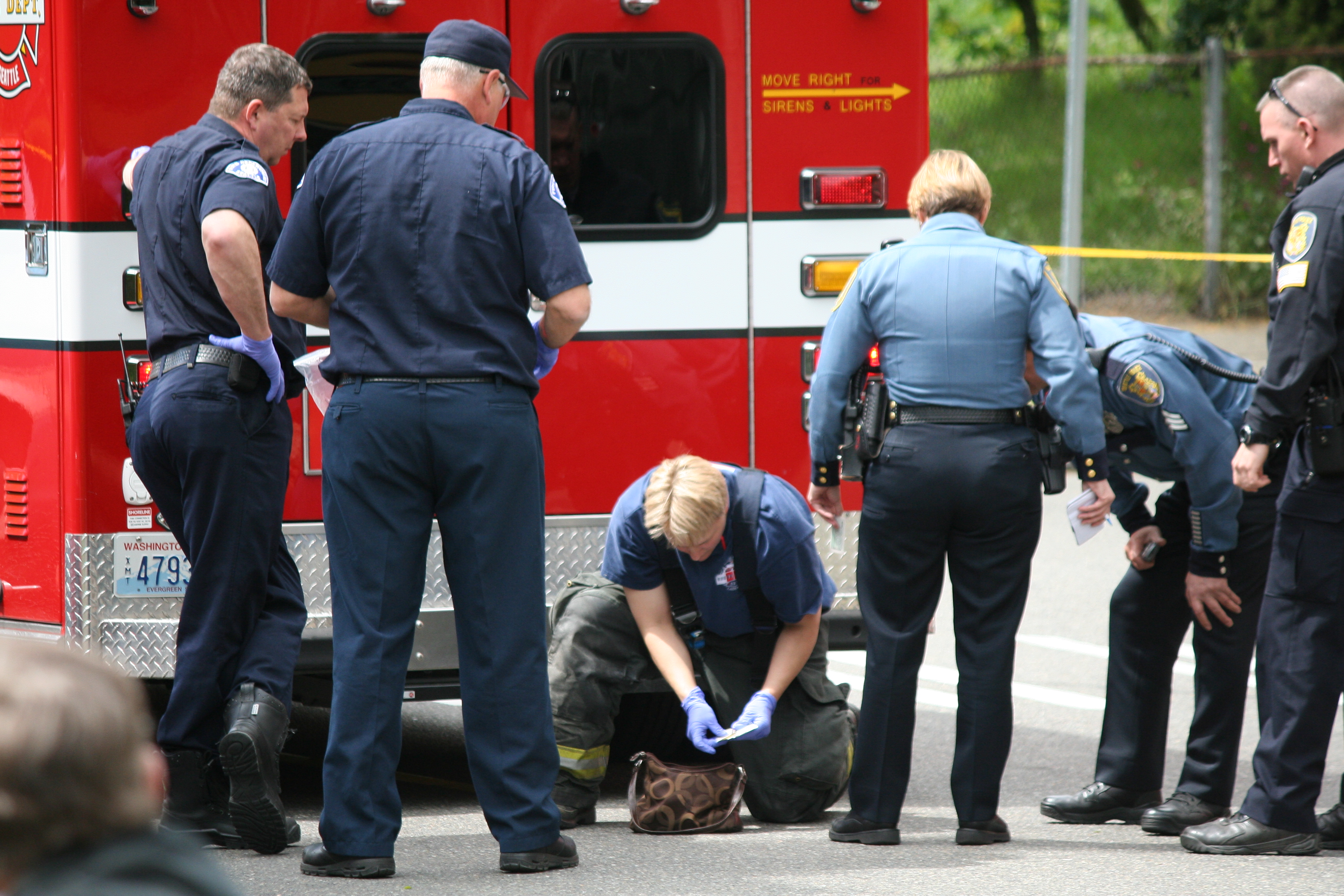 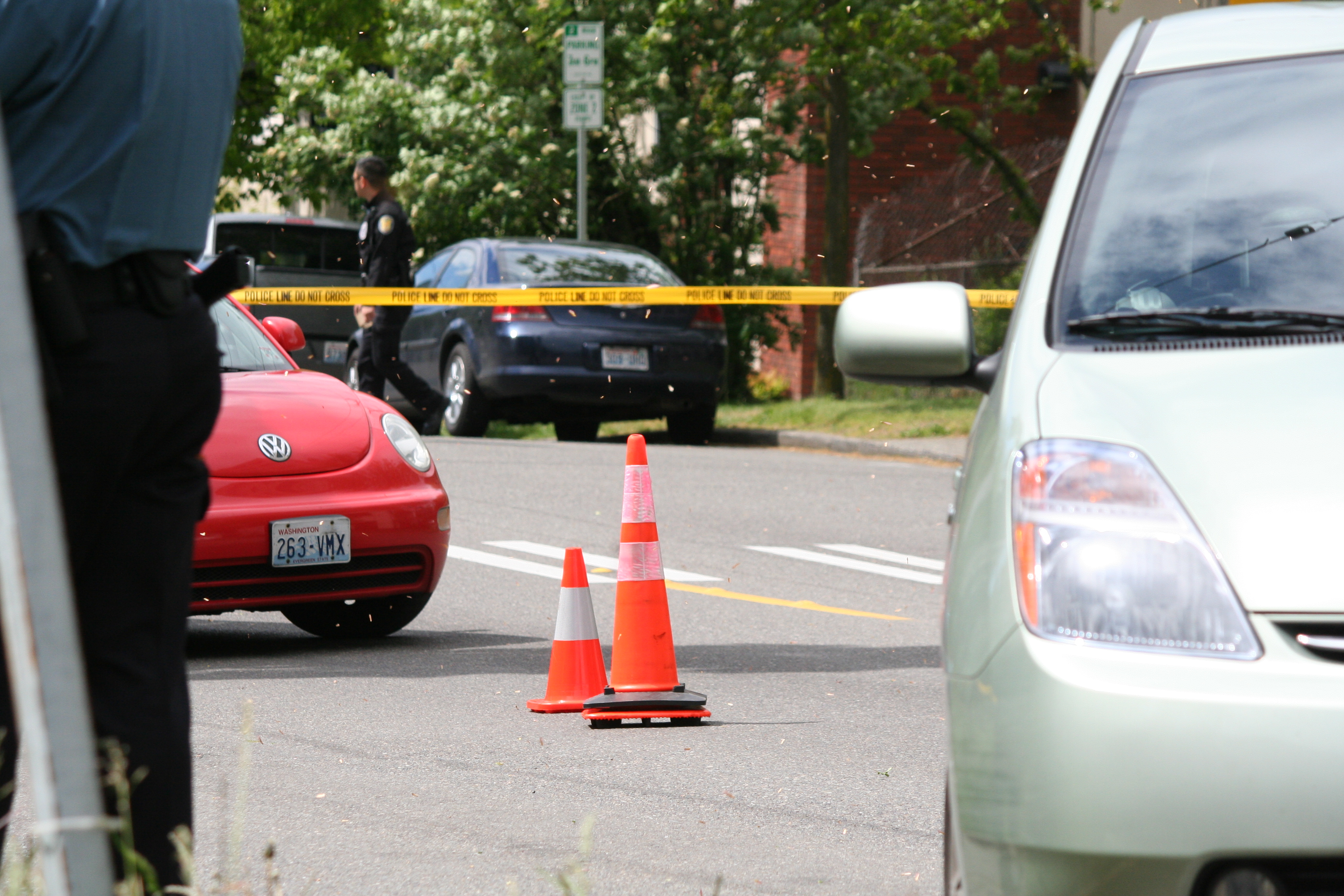 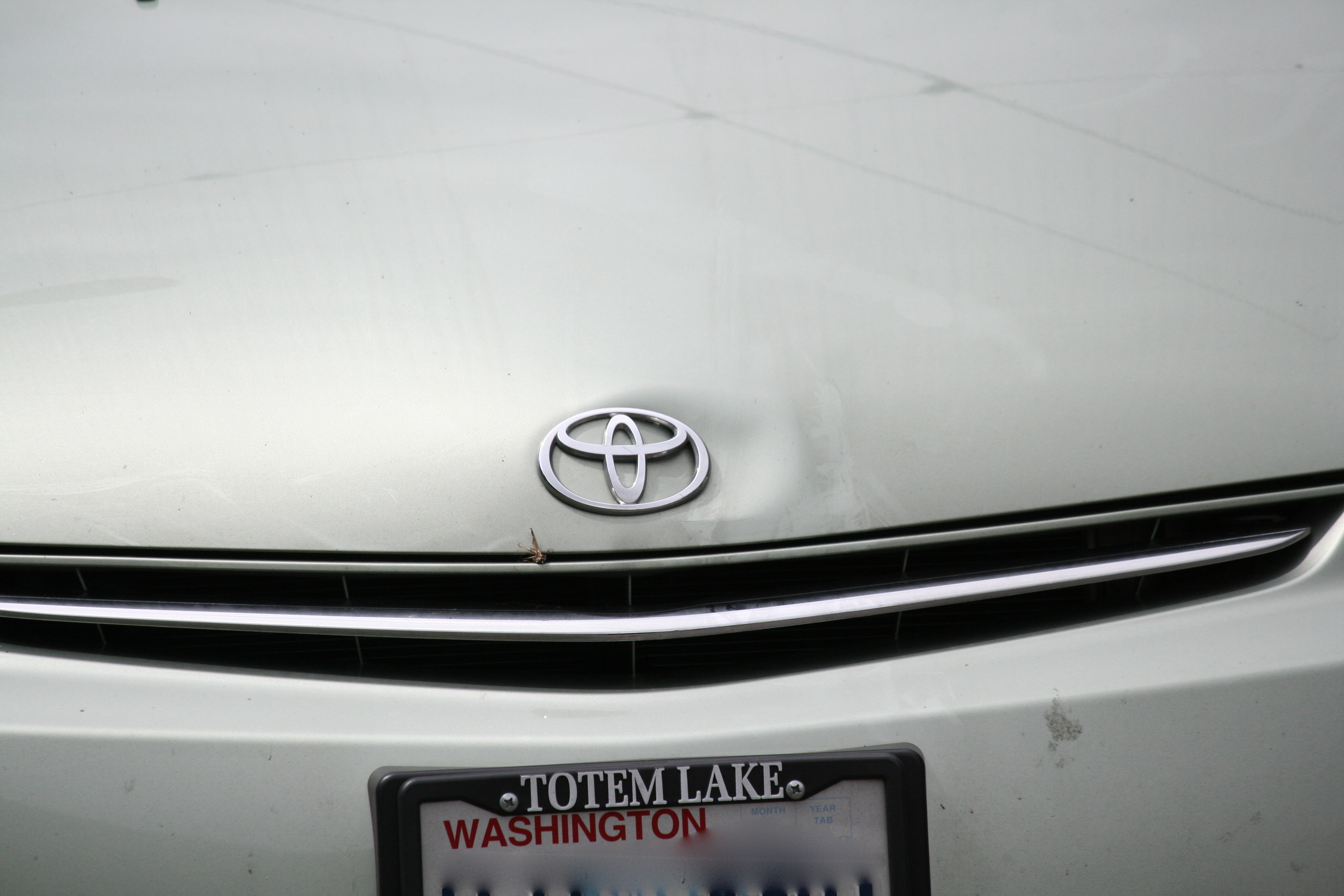 0 thoughts on “Bad vehicle vs. pedestrian accident at 16th & Jeff”