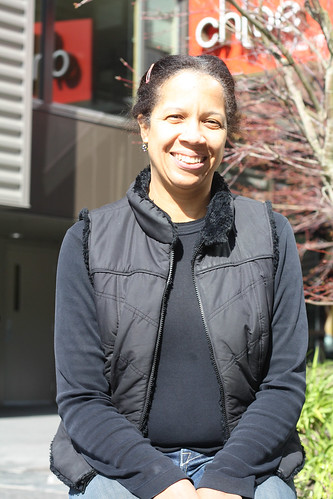 Donna Moodie’s Marjorie, a storied Belltown restaurant that closed in September 2008, announced in January 2010 that after a year of looking at various spaces, they had found an ideal location in the Chloe at 1412 East Union.  This location had the advantage of straddling the border between Capitol Hill and the Central District (both neighborhoods providing a good amount of foot traffic).

Today, via Seattle Metropolitan, Moodie announced that Marjorie will be opening May 11.  In addition, Moodie announced that she would be hiring Kylen McCarthy of Madison Valley’s Harvest Vine.  Moodie has long standing ties to the Central District, having previously served as a Chair and currently as a member of the of the Central District Forum Board.