It’s been more than a month since the last public meeting on the topic of the transitional housing project on 22nd Avenue that was proposed by Reverend Jeffrey of the nearby New Hope Baptist Church. No felons have been placed in the home, and as of now there’s no specific date when they might start to move in.

The previous public meeting held in early March was intended to be a starting point for negotiations over a Good Neighbor Agreement between the project backers and members of the 22nd Avenue blockwatch who have resisted it. It was mediated by SPD Director John Hayes, who has long-standing ties to the community as the former Operations Lieutenant in the East Precinct. But the outcome of the meeting left some bad feelings on both sides and talks have ceased.

A blockwatch member tells CDNews that the draft agreement presented in the meeting was too one-sided and was drawn up only in consultation with Black Dollar Days Task Force, which is the primary group backing the felon housing project. The following day the blockwatch sent a letter to Reverend Jeffrey and city officials, announcing their withdrawal from the negotiations.

Reverend Jeffrey says the letter went further, calling it “very hostile and unfair”, and said that it impugned the motives of Director Hayes as being too closely aligned with the project’s backers. Jeffrey says that he and Hayes have often been on opposing sides in various issues in the community, and that he saw Hayes as a fair, impartial arbitrator. He added that the tone of the blockwatch letter has caused Hayes to back away from the process, leaving it without a mediator.

Blockwatch leader Kris Fulsaas tells us that an effort is under way to get State Senator Adam Kline involved as a mediator after he expressed an interest in the issue. But no specific date has been set to resume negotiations, and Reverend Jeffrey told us he was unaware of the potential involvement of Kline.

Jeffrey says he understands neighbor’s concerns and wants to work with them to make the project a success. “I understand their frustrations, and understand their concerns. And we sincerely apologize for the initial lack of communication.  We don’t want to divide the community. We believe the blockwatch is right to question things that are happening on their block. What we want are reasonable people to sit down at a table and come up with a reasonable solution. And we’re still hopeful that that can happen.”

In the meantime, backers of the felon housing project have things on hold while they wait to sort out the next step in the process. But they say that they can’t keep things in limbo forever as they’re paying a monthly rent on the house where the project’s clients would reside. 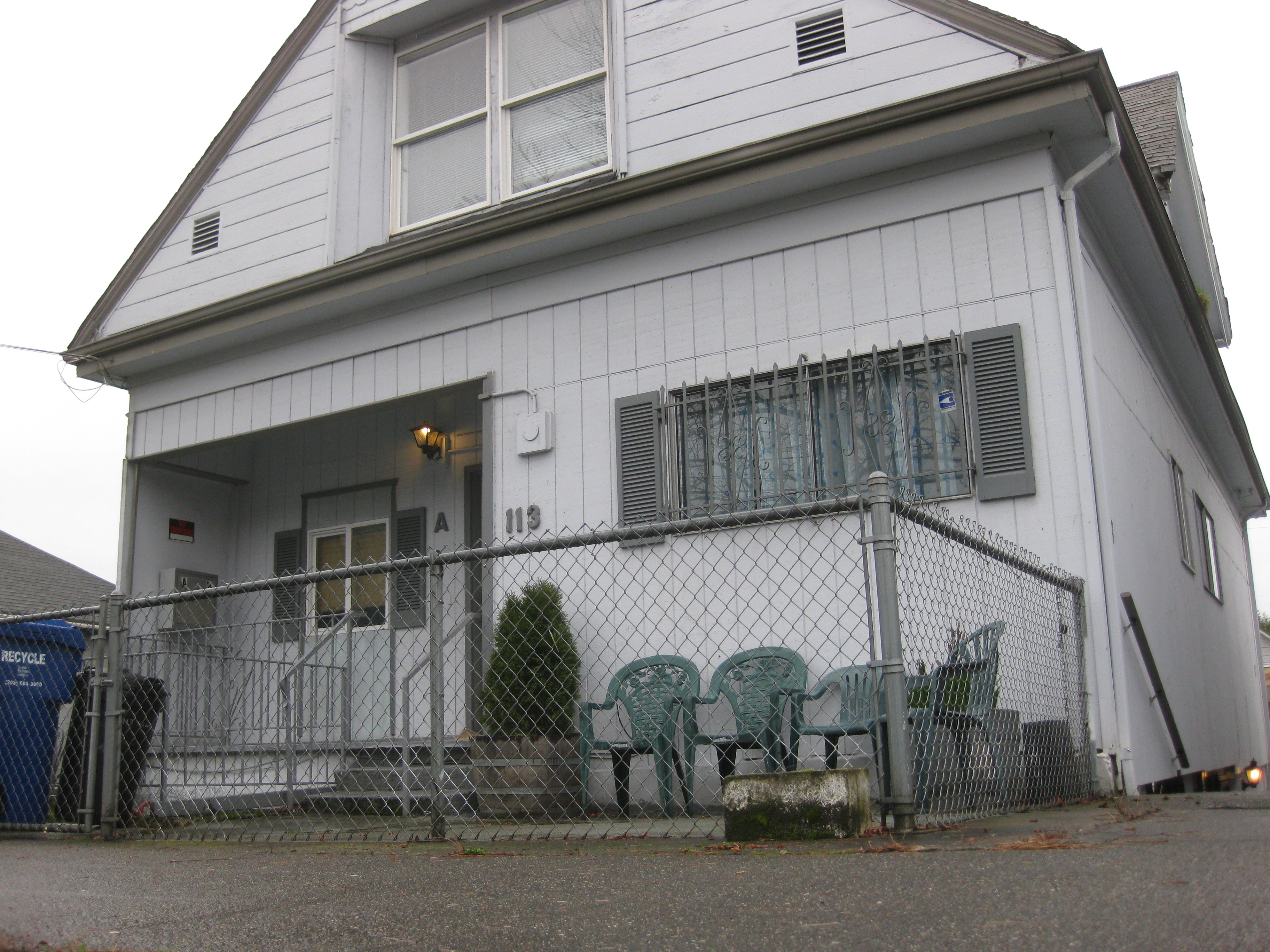 0 thoughts on “Felon housing on hold, silence between backers & opponents”