Seattle Times has details on the sentence handed down to Rey Davis-Bell, the man found guilty of the murder of Philly’s Cheesesteak owner Degene “Safie” Dashasa in 2008:

A 25-year-old Seattle man who was convicted of killing a Central District restaurant owner in 2008 was sentenced Friday to just over 123 years in prison. 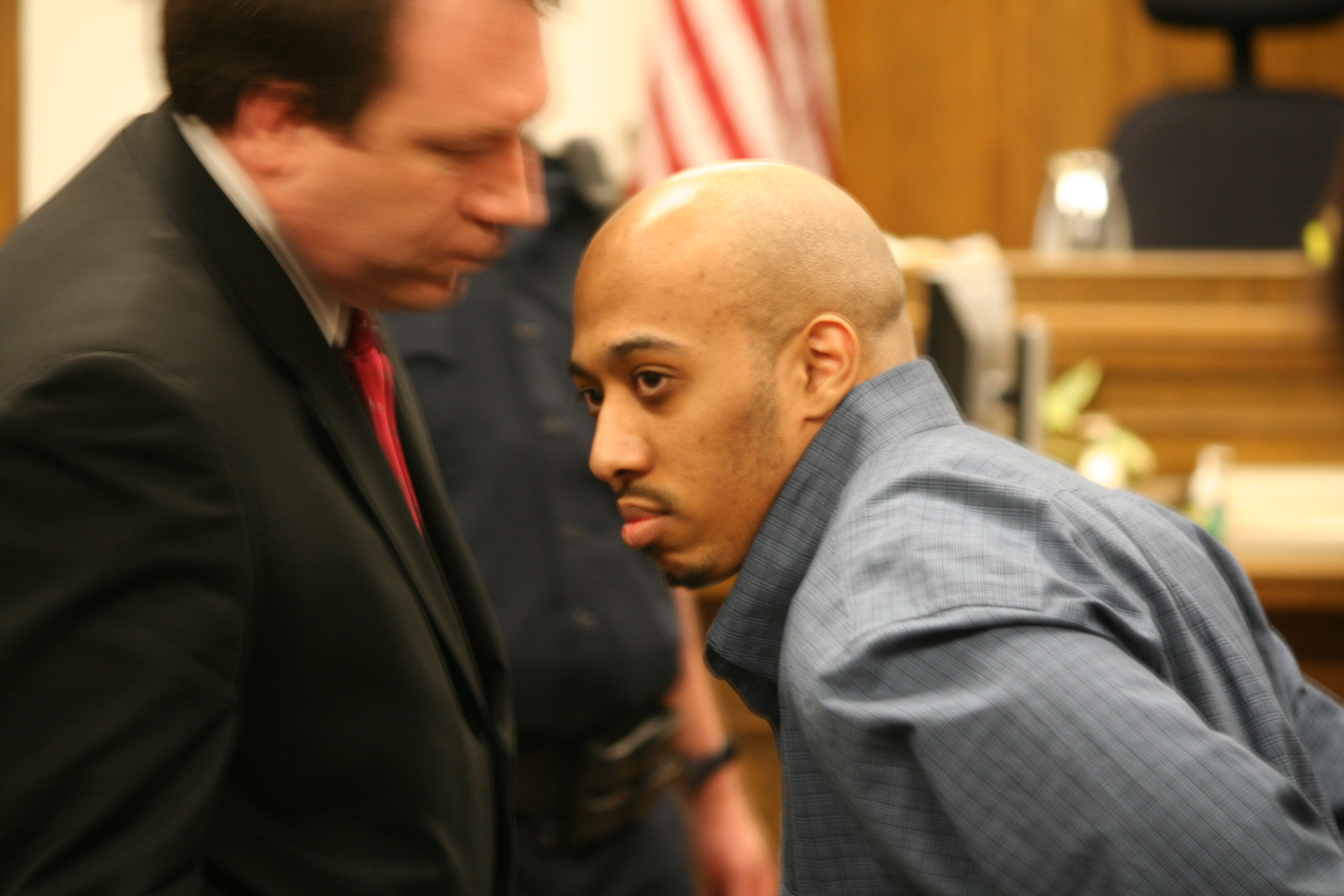