There’s a full Saturday afternoon of jazz music going on now at Flo Ware Park at 28th S and S Jackson. It’s a tribute to Joe Brazil, the famous Seattle saxophonist, and there’s some really talented musicians in the lineup.

The music lasts til 4pm. Come check it out.

Be sure and check out video clip #2 on the left where Mohammed Jagana gives an amazing rendition of the national anthem.

I’m learning more about Joe Brazil from the speakers here and the informational displays set up in the park.

In addition to being a great musician who played with jazz greats like John Coltrane, he was a teacher who is credited by all of these great musicians here as the man who got them into music. He founded the Black Academy of music in 1969 in the old firehouse at 18th & Columbia, bringing music education to kids that didn’t otherwise have an opportunity to learn.

Joe Brazil came to Washington State in 1962 as the first black tool and die maker at Boeing. He also later worked at the University of Washington as a computer programmer and mechanical technician.

In 1969 he started teaching music at the university, even though he was self taught and didn’t previously have an academic background. He had great success as a professor, teaching jazz to students in a unique style. But he was denied tenure by a secret faculty committee in 1974, leading to quite a scandal, a discrimination lawsuit, and his resignation from the university.

Brazil also appeared in a TV movie in 1976 called “The Secret Life of John Chapman”, about a recently retired man struggling to live on a fixed income. 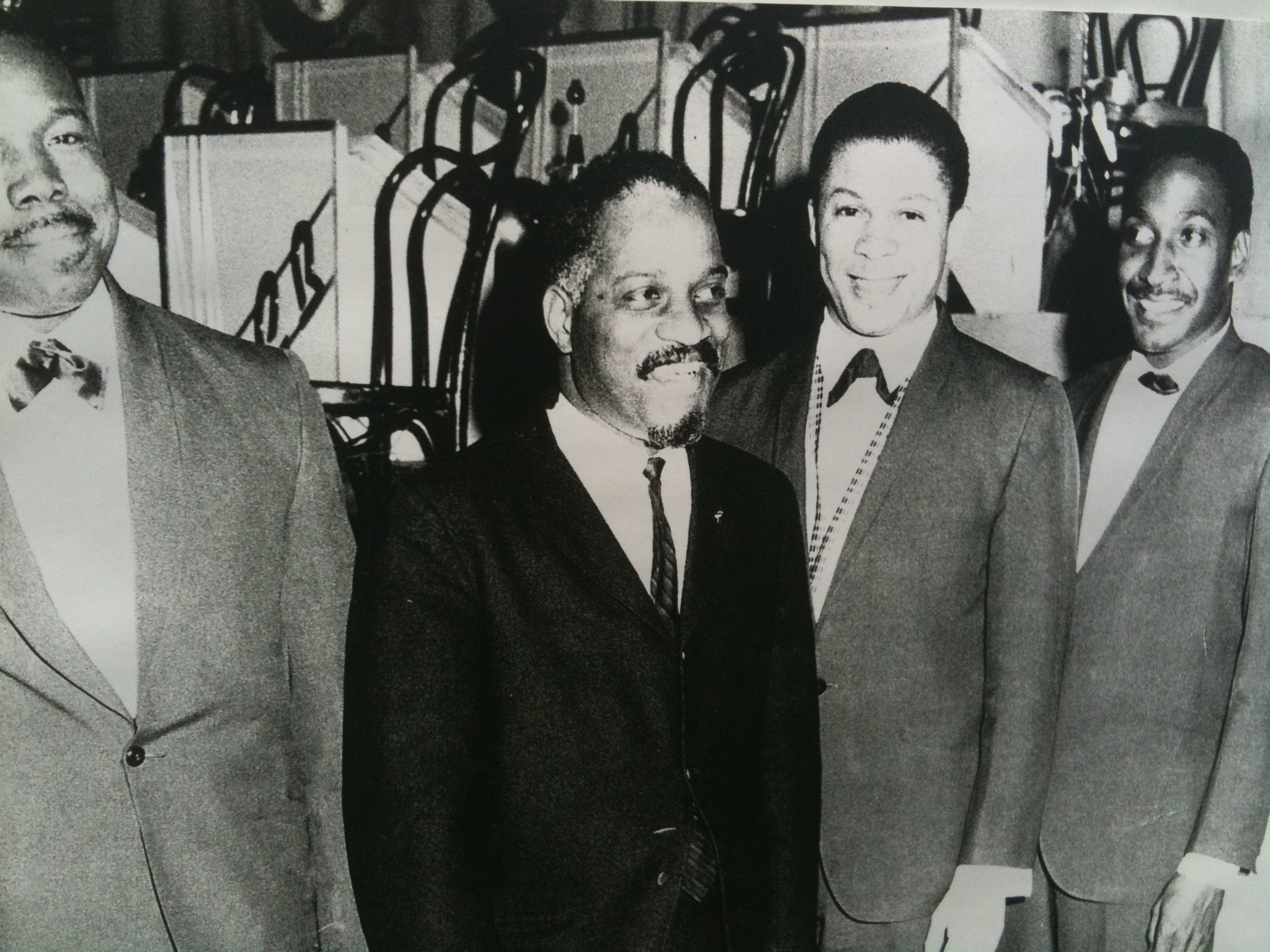 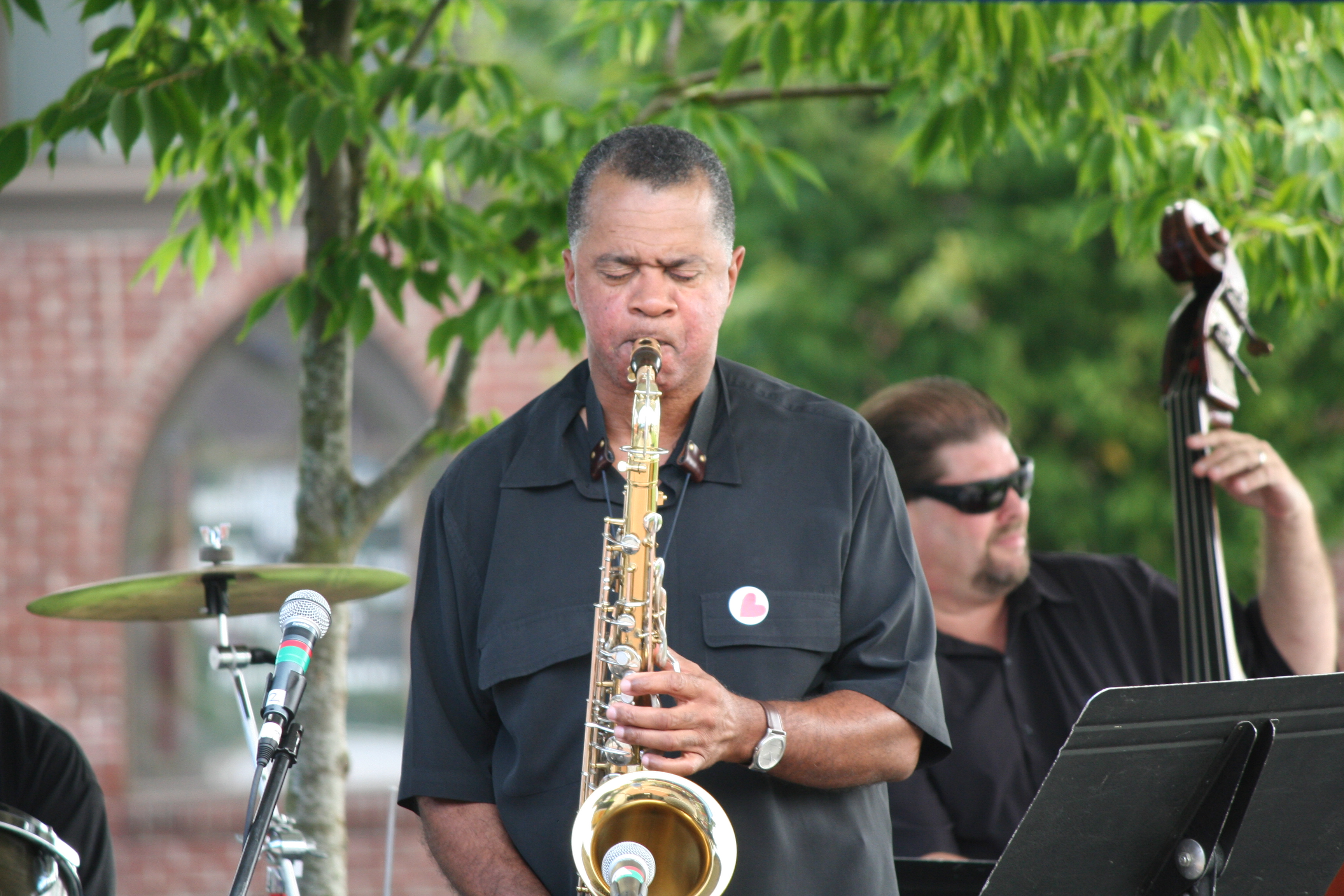 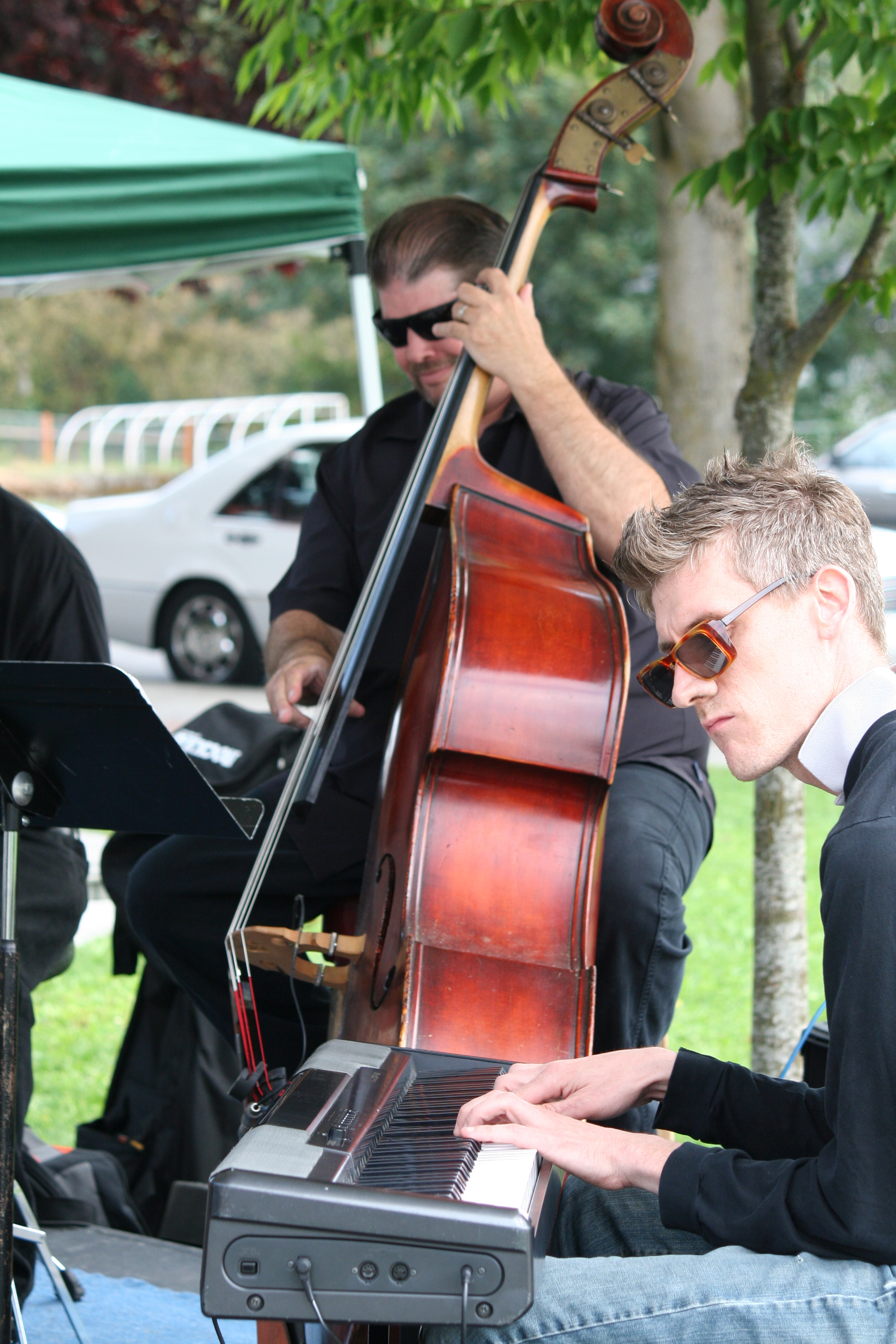 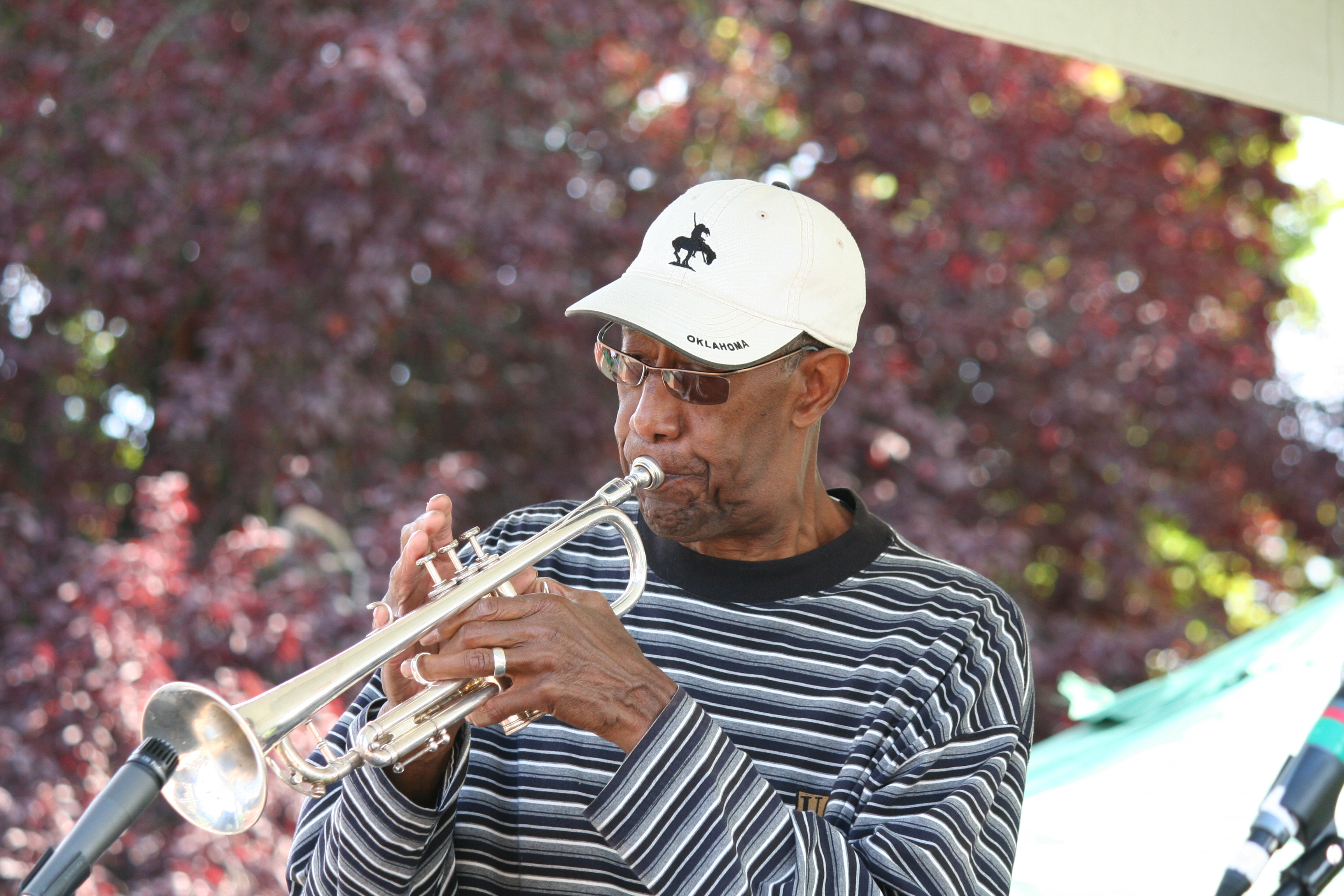 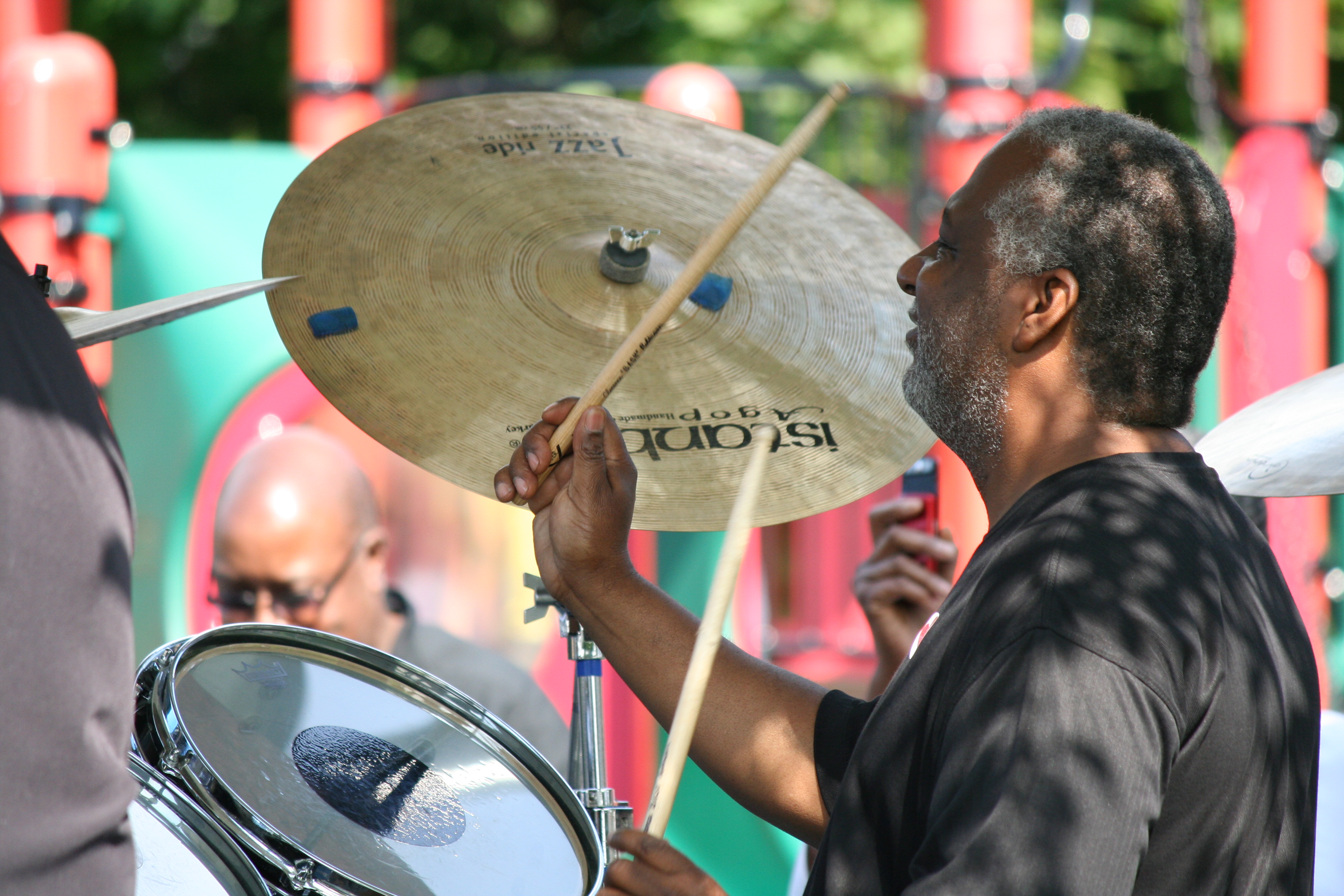 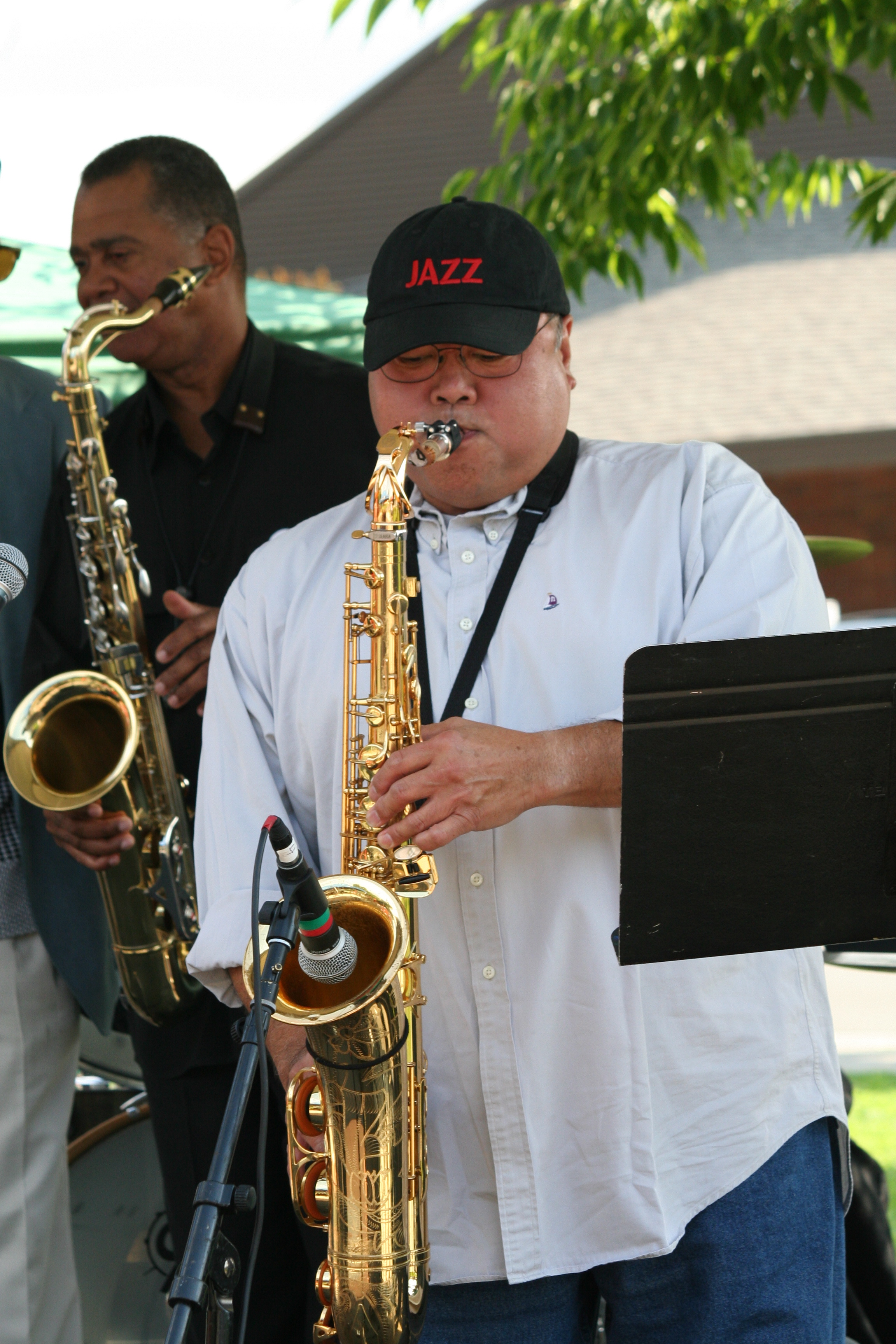 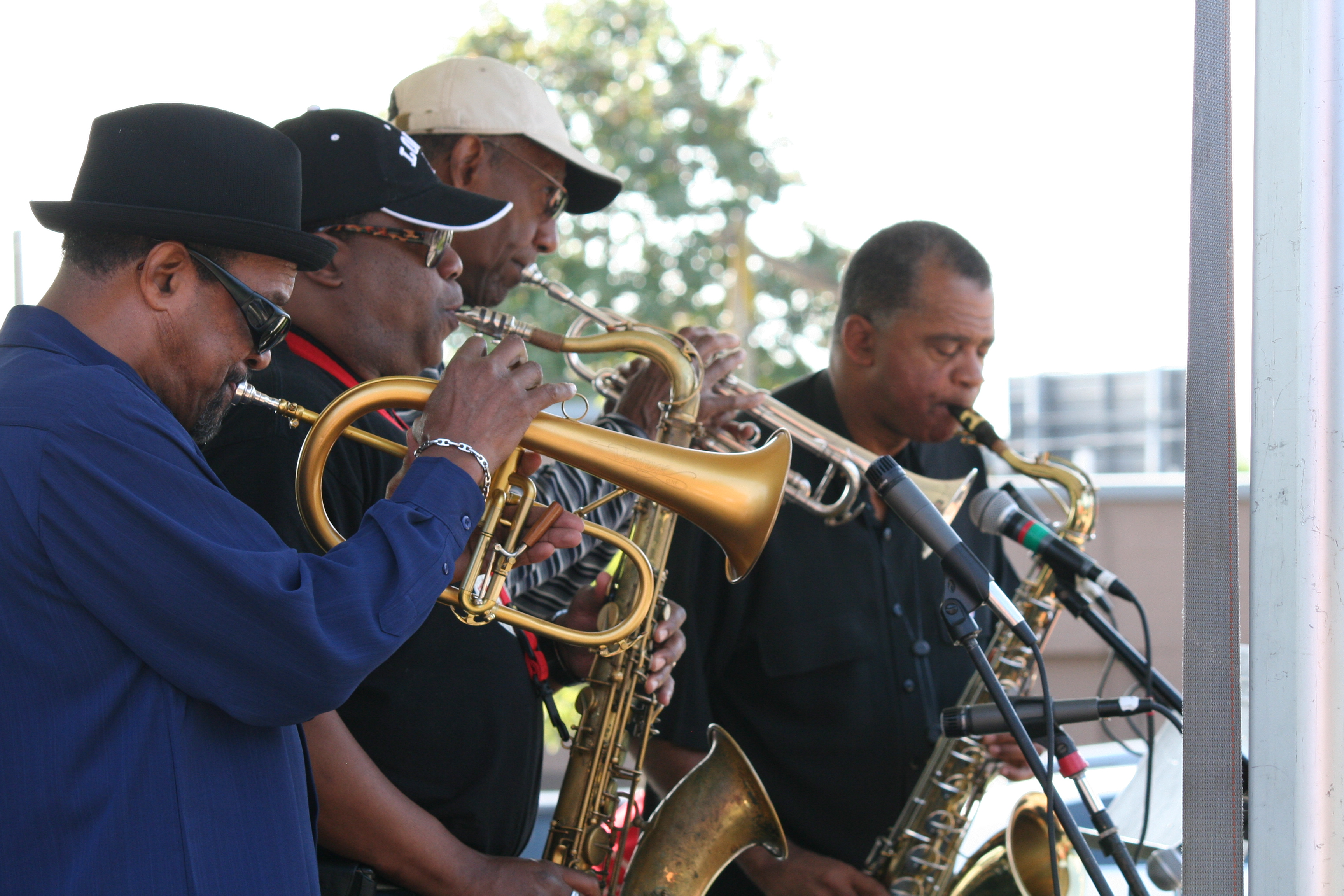 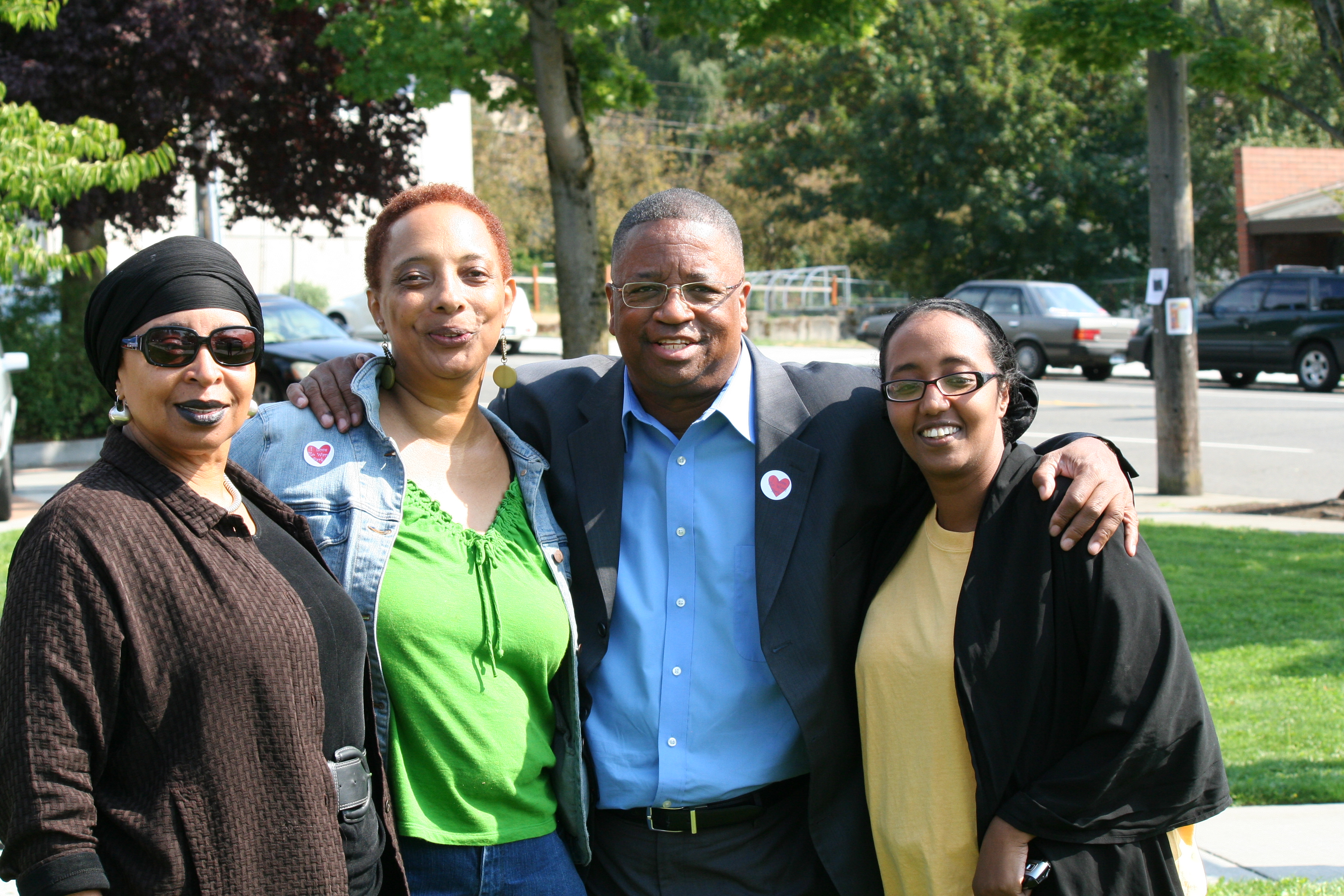