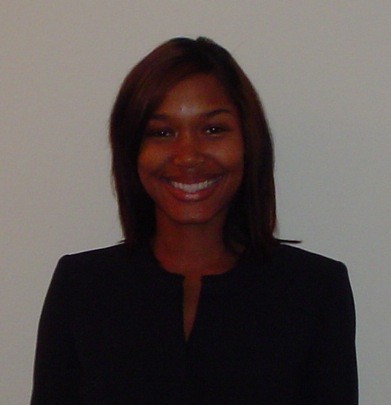 The Central Area Motivation Program has named Andrea Caupain as their new Executive Director. She’s been with the non-profit agency for six years, and had been serving as interim director since 2007. CAMP Board President Grover Johnson says that her promotion was motivated by the way she guided the agency through the last six months of economic turmoil.

CAMP was founded in 1964 to combat poverty in the Central Area, and is currently focused on programs such as low-income energy assistance, youth job training, and food bank services.

If you’re interested in volunteering at CAMP, stop by their offices in the old brick firehouse at 722 18th Ave, or you can donate to them online.