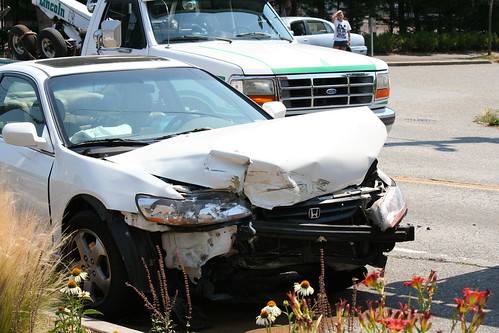 Luckily this was a wreck that looked a lot worse that it actually turned out to be. Four kids were riding in the back of a yellow cab at 13th & Cherry when it was struck by a white Honda. An officer at the scene told me that they only sustained minor injuries, and were being taken to the hospital as a precaution. Two were small enough to share the same stretcher in the ambulance.

It wasn’t immediately clear who was at fault in the accident. 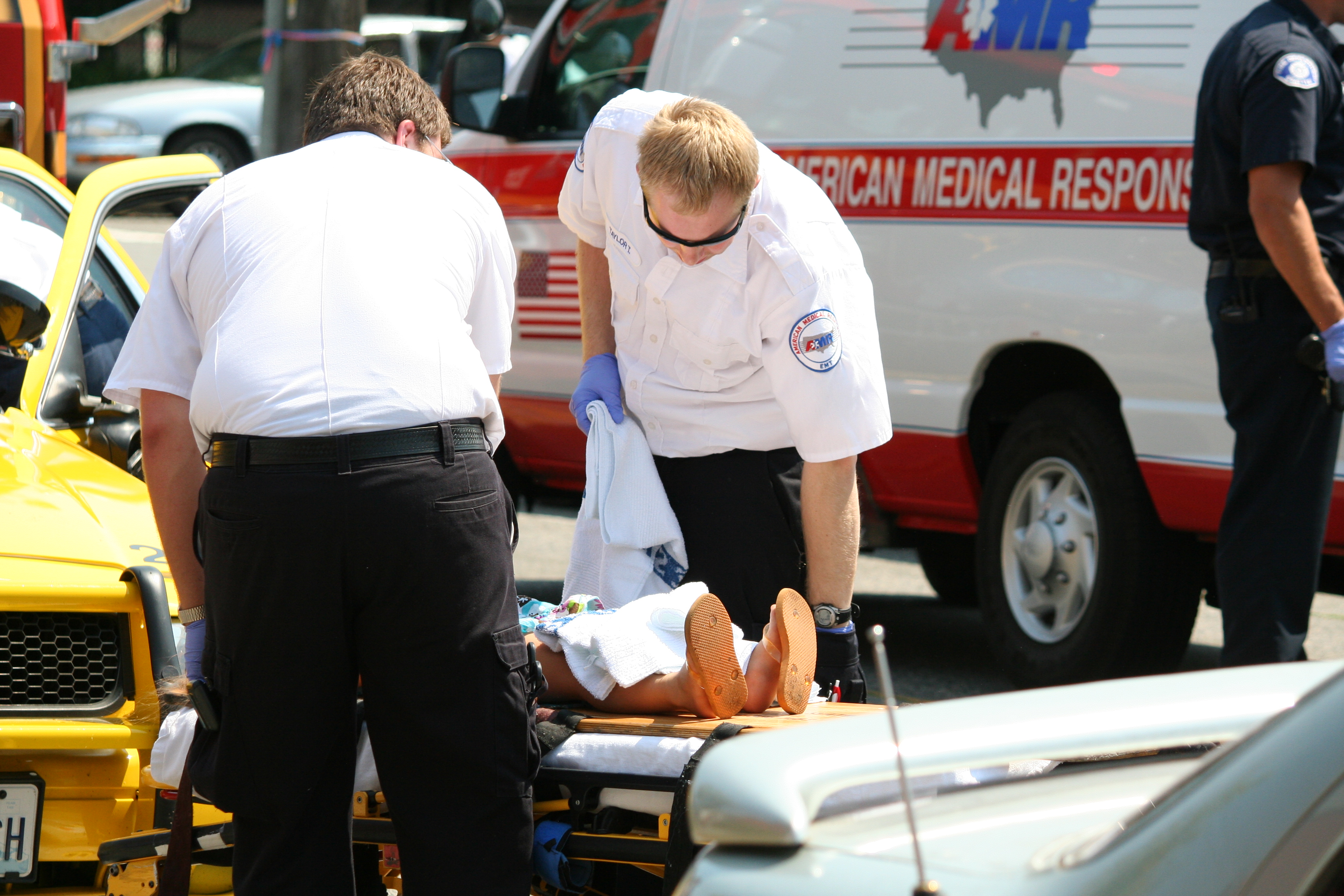 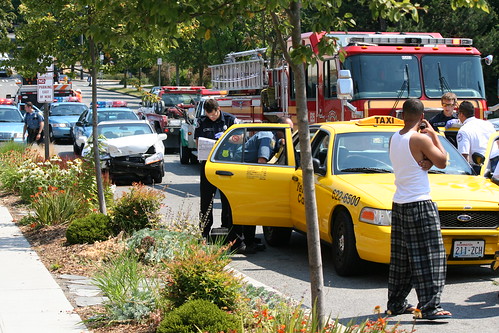