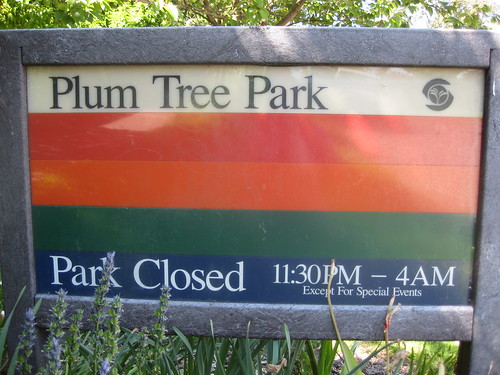 It’s the Central District’s hidden, forgotten, and neglected park. If you mention Plum Tree Park to most neighborhood residents, they’ll probably ask “Where’s that?” Obscured by trees along its street-facing side, it occupies a few lots in the middle of 26th Ave between Olive and the pedestrian stairs of Howell.

Angela Giliam lives within view of the park and has been hoping for years that it would get some love from the city to make it an amenity for people in the area. One of her prime concerns is the lack of lighting. It’s very dark on that part of the street, and that attracts late night crowds that bring a lot of noise and other problems along with them. The high front retaining wall and dense foliage only add to the problem.

Angela says that two years ago the city presented plans for a park makeover that included re-arranged landscaping and new walking paths. But after a short period of outreach, nothing else was heard from city officials (we’ve got calls in to get more details from the parks department and will follow up with another story when we hear back). Instead, things seem to have gone backwards, with the park losing its trash can, water fountain, and benches.

Knowledgeable neighborhood leaders have told me that parks improvements rarely come only from the city. In most cases they require long-term organization and pressure from neighborhood groups, plus a generous amount of private fundraising. And think again if you’re hoping that last year’s parks levy could help – almost all of our area’s funds are going to refurbish Langston Hughes Performing Arts Center and the art museum in Volunteer Park.

Would you like to join up with Angela to push for Plum Tree Park improvements? Leave a comment below and we’ll put you in touch with her. 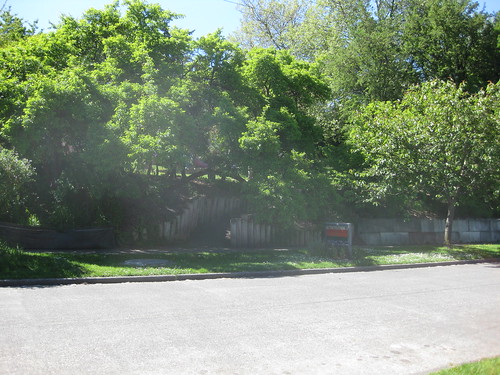 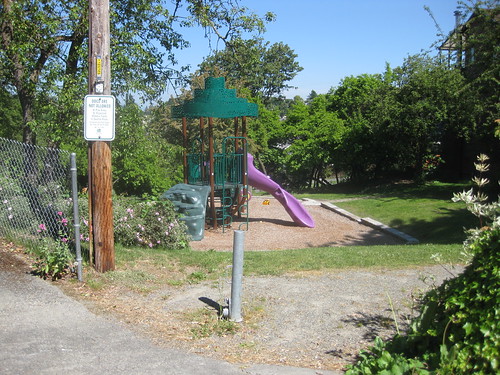 0 thoughts on “Plum Tree Park Problems – How to Pitch In”