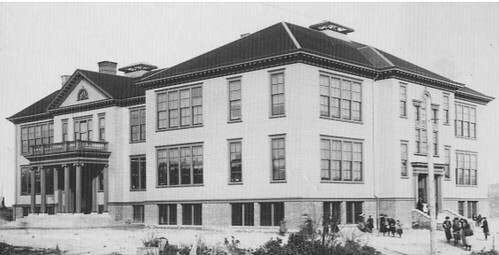 The ex-CD residents at Vintage Seattle have focused their talents on the Walla School, aka Mann School, which until last week was home of the NOVA alternative program. In addition to a great testimonial to the current school from a NOVA parent, they dug up a Seattle Schools document that gives the history of the structure:

For more photos, see the great post at Vintage Seattle