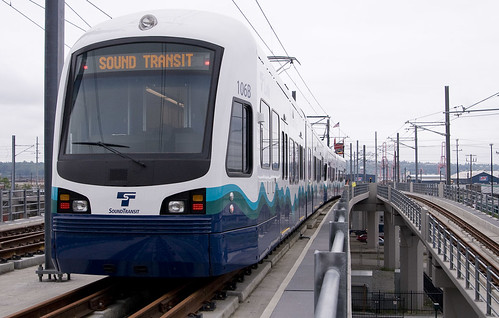 Last week we talked about how a few territorial Mercer Islanders were trying to use the state budget to stop or seriously delay the expansion of light rail across I-90. According to two press releases that popped into our inbox today, your calls and emails to Olympia seems to have done the trick.

Last night the state House of Representatives voted to direct the state Department of Transportation to finish negotiations with Sound Transit for use of the I-90 bridge and other air rights over the highway by the end of this year. They also moved up funding for the expansion of the floating bridge’s car pool lanes to this year. That project is necessary to make room for the light rail tracks on the existing HOV lanes.

Now the next step will be to get similar progress in the state Senate’s version of the budget. We’re trying to find out where things stand there and will update this story when we do.  In the meantime, it would never hurt to call your senator and let them know you support light rail and want them to follow through with the same actions as the House:

For a look at what our neighborhood’s I-90 light rail station will look like, refer back to our story from January.