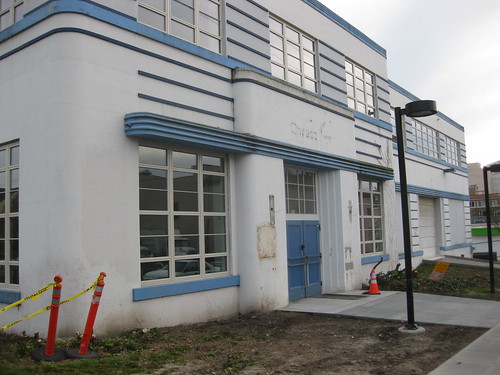 Construction crews have been working almost non-stop on the old Coca Cola bottling plan at 14th & Columbia since it was designated a landmark last year. In June it will start a new life as the temporary home of Seattle University’s library, while its existing Lemieux library building undergoes a seismic upgrade and a 37,000 square foot expansion.

The move is scheduled to take place the week before the summer quarter begins on June 22nd, and will require more than 20,000 boxes of books and other materials to make the three block move on Columbia between the old and temporary facilities.

The addition to the old library will take up some of the grassy space that currently exists on the east side of the building, and reconfigure what is left into a paved and landscaped pavilion. Here’s what it will look like when its renovation is completed in the fall of 2010: 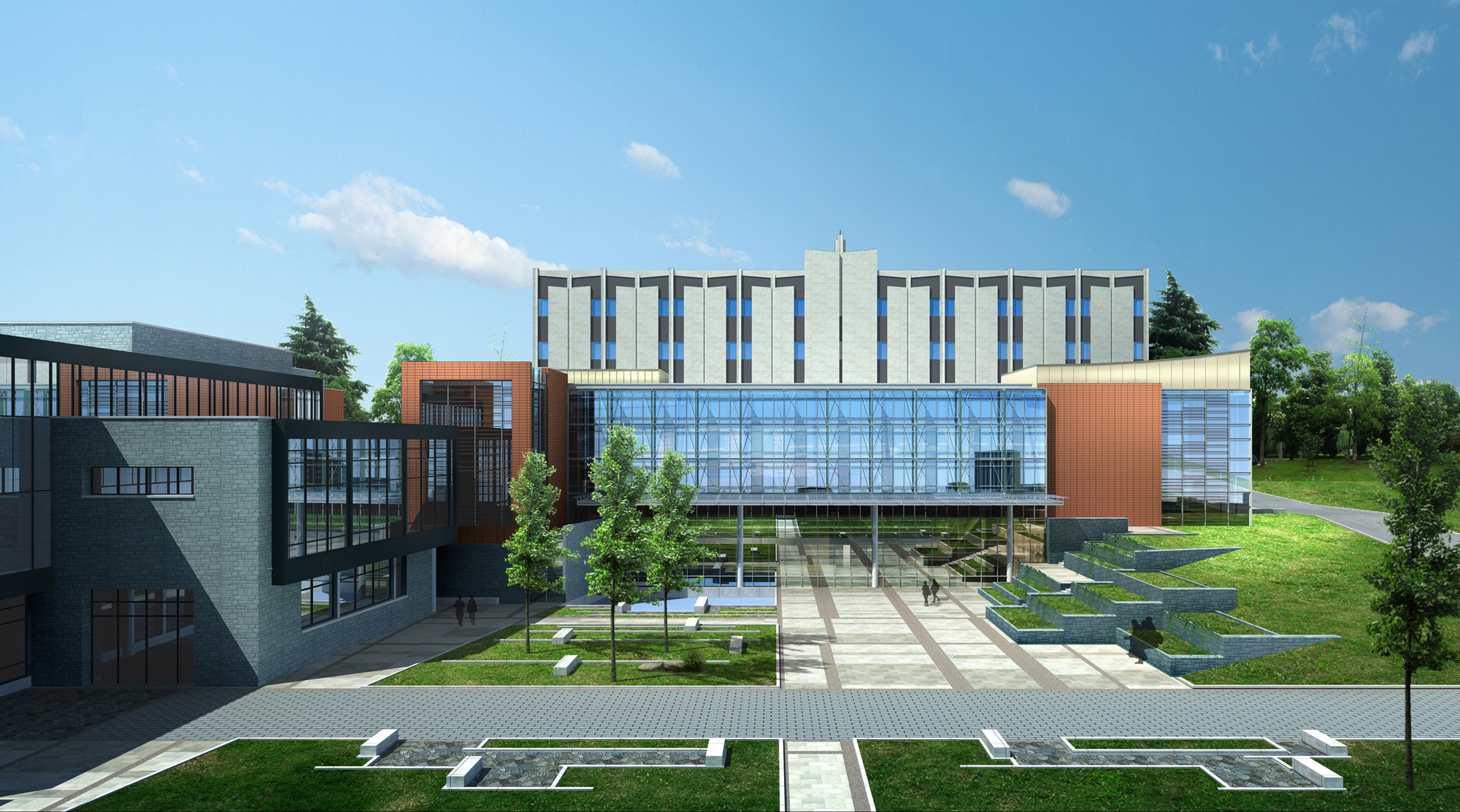