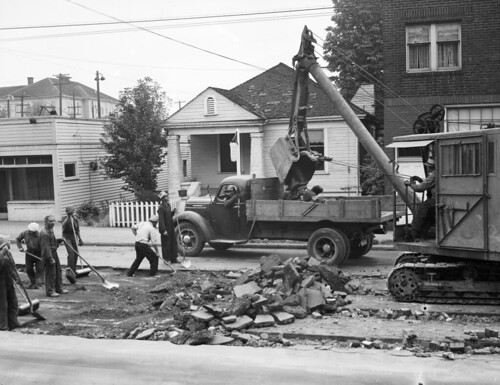 More and more people are talking about running the First Hill Streetcar along 12th Ave. In addition to all of the development and ridership reasons, a simple argument for it may be that 12th once had a streetcar, but now doesn’t even have a bus route that serves it.

Back in the day the Central District was one of the best neighborhoods in the city for transit. A mix of cable cars and streetcars connected us to downtown, the U-district, the lake, and south Seattle. If you’re ever walking around the neighborhood and see a street that seems unusually wide (19th north of Union, 21st between Jefferson & Cherry, Columbia between 12th & 14th), or cuts at an odd diagonal (Yakima Ave S), it’s probably because that was an old streetcar route.

I consulted the 1912 Kroll map of Seattle at the library to come up with this map of historic streetcar routes in the neighborhood:

The city’s streetcars were originally built and operated by private companies. In 1919 they started to lose money, and mayor Ole Hanson bailed them out by purchasing the streetcar network for $15 million, three times more than its market value. A supreme court decision in 1922 further hobbled the system by ruling that the city could only use farebox revenue to maintain it and service the large debt, and things slowly started to fall apart.

It all came to an end in 1939 when the city obtained a federal loan to pay off the streetcar debts and switch to buses. The last trolley ran in 1941, and all of the old tracks were dug up and sold as scrap.

So how about if in addition to a streetcar on 12th, we replaced the #48 with frequent streetcar service along 23rd? 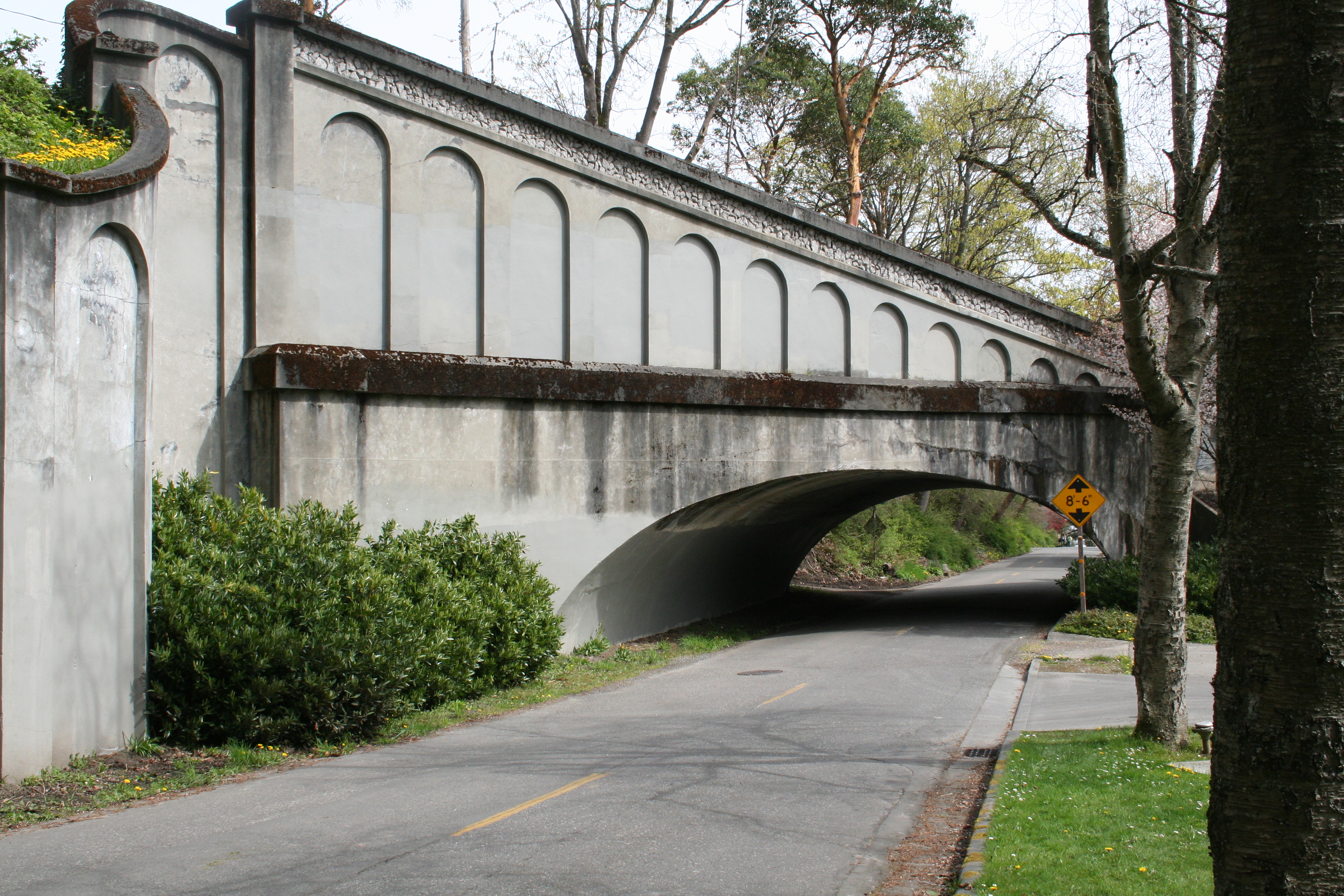 Bridge over Lk. Washington Blvd supported the Yesler Cable Car as it descended to the lake