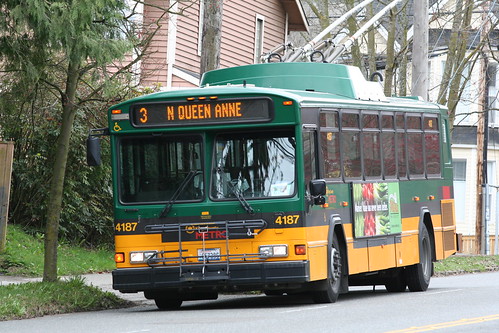 Today King County released the list of proposed changes to bus service in anticipation of the light rail opening later in the summer. The biggest changes are that 3 of our neighborhood routes will now connect to the new Mount Baker light rail station.  Here’s the highlights:

The proposals will be voted on at the King County Council later this month.  If approved, the changes would take place starting in September.