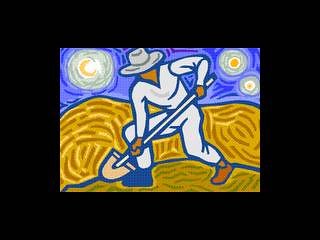 Every month people who work in the environmental field meet up at informal sessions known as Green Drinks.

Back by popular demand, the January 2009 Greendrinks will again return to Seattle’s neighborhoods Tuesday January 13th!

The Central District branch of January Greendrinks will be hosted by Sustainable Central District. It will be held at the new Central Area Development Association Building (CADA) at 17th Ave South and South Jackson. Come for this great sneak preview of CADA’s new affordable and market rate development, which was built to “Built Smart” standards.

As with all Seattle Greendrinks gatherings, the event will begin between 5:30 and 6pm on Tuesday, 8 July, and will end at 8pm.