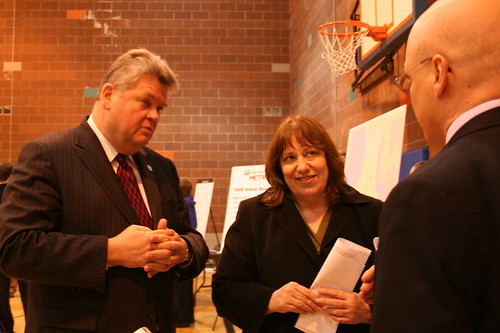 Tonight I made a stop at the city’s open house about their response to the mega snow storm of 08. There were 9 city departments there with 4-6 city employees for each one.  But attendance by citizens was very light.  City staff must have outnumbered them by 10 to 1.

Here’s a few things I learned:

There was also this cool graph that showed the amount of snow in various parts of they city over the course of the storm: 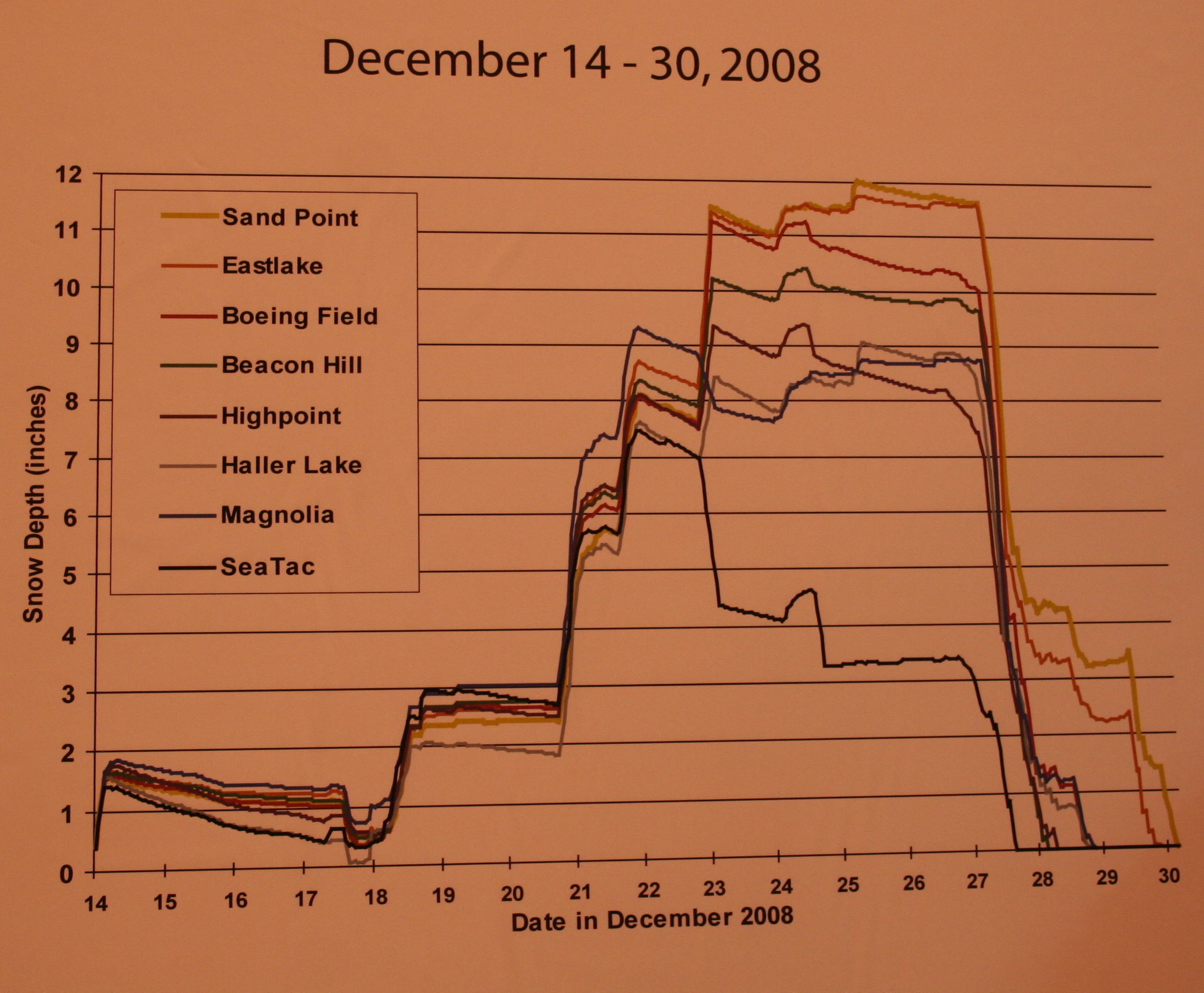 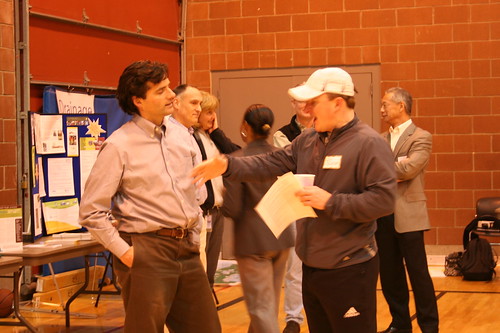 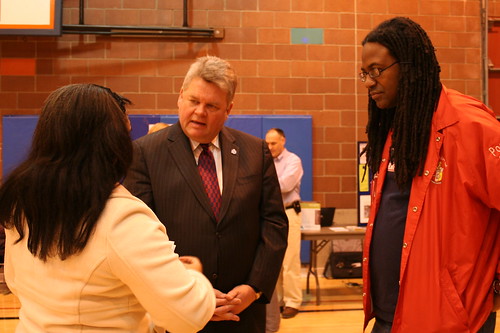 0 thoughts on “Snow Response Open House: What I Learned”