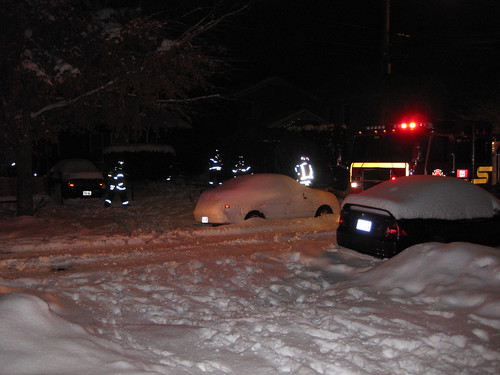 The 911 report and sound of sirens indicates a house fire in the 900 block of 20th Ave, just a bit south of Union.

cdguy is on the way to check it out.

Update:  SPD is redirecting traffic at Union and Marion.  And here’s the house that’s involved according to Google StreetView:

Update x2: Scanner says fire was on the back side of the house, and appears to have began on the exterior.  Fire marshalls on the scene.

Update x3: cdguy just got back.  Firefighters apparently have the fire under control.  Said no flames were visible, but there’s a heavy smell of smoke in the area. People at the scene were speculating that it was caused by a BBQ.

Update x4: I spoke to Dana Vanderhouwen at the Fire Department, who said that the fire was ruled accidental, caused by placing some paint brushes near a working water heater.  Damage is estimated at $100,000.  As commenters have said, the home was vacant and there were no injuries.

Here’s another image sent in by Joanna: 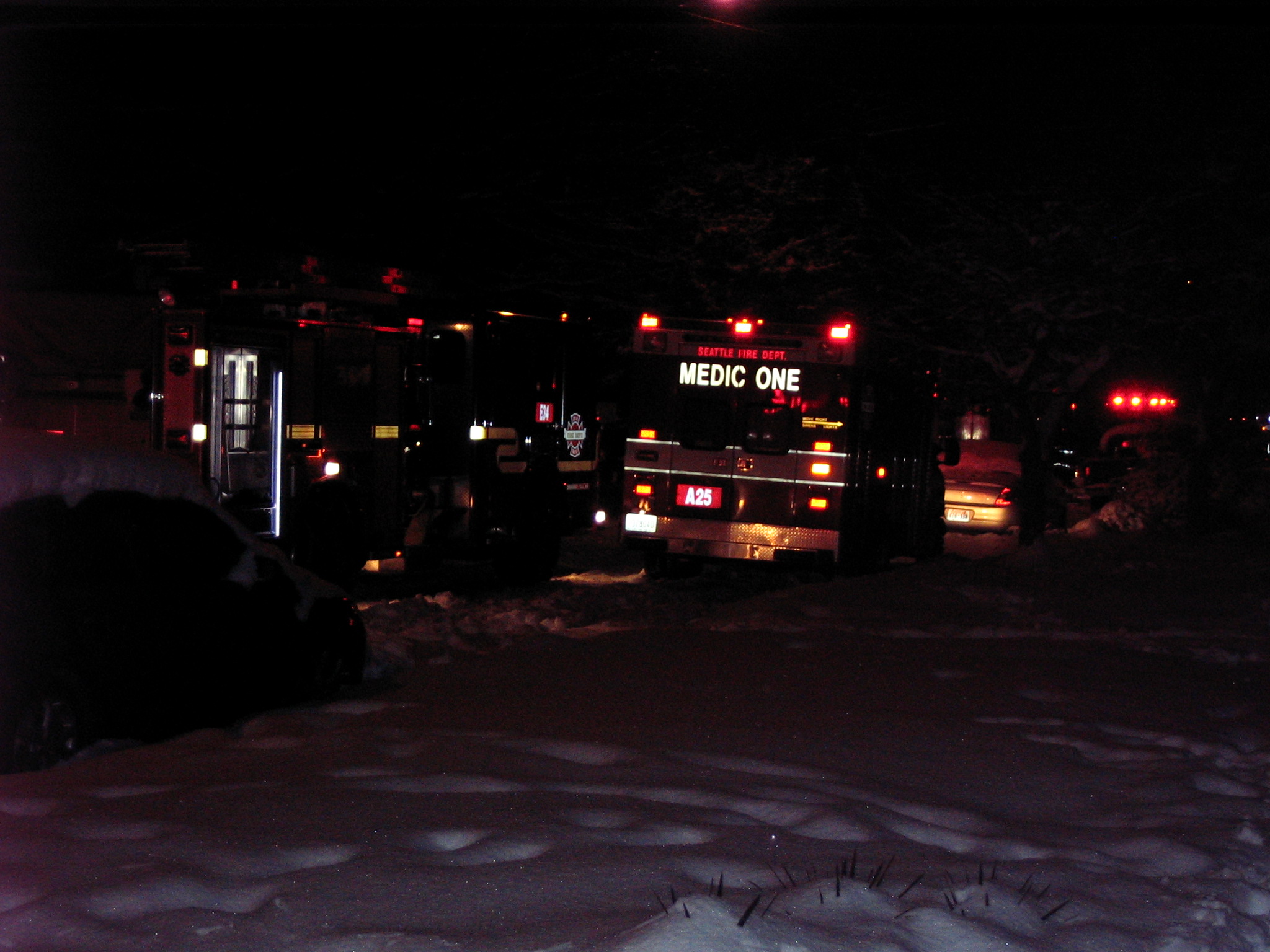 Photo of the fire, courtesy Joanna 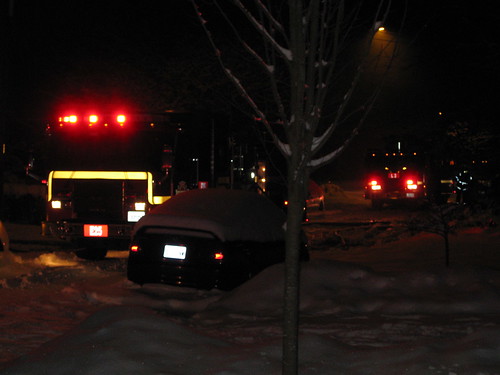