Although our local weather panic-meisters seem to be backing off their earlier predictions for a bunch of snow, they’re still saying that it’s going to be unusually cold for the next several days.  Lows will be in the teens, and highs will all be below freezing.

In fact, the Seattle Times is reporting that we may see the coldest streak of weather in 70 years.

Most of us haven’t been around that long, and a lot have probably managed to get through our usually mild winters without wrapping up their pipes. But waking up to the sound of gushing water is no fun at all, so it’s probably not worth taking the risk now.  Take a few to make sure your outdoor faucets are covered and disconnected from the hoses.

Of course it’s also way too cold for pets to stay outside, and now would be a good time to bring in any of your warm-weather potted plants that might still be out on the patio.

Update: 6:24pm – Twitter reports are rolling in of snow in other parts of the city, but none at CDNews World Headquarters yet.  We’re investigating if our share of the fun is being held up by order of Garfield HS.

Update x2: 7:41pm – Snow spotted in the CD!  Side story:  I noticed the flurries because I got a knock at the door.  “Hey, I’m your new neighbor”, said the knocker.  “What’s your address?”, I asked.  A blank look followed for a second & a half.  He switched gears “I just moved here from New Jersey.  Do you know where Harborview is?” I provided the directions to his phony destination, and he left.   I’m pretty sure it was the “Don’t worry, I’m gay and my white partner works at Microsoft” guy, out working hard on a chilly, snowy Saturday night.

Update x3: 10:44pm – Snow has just about stopped around HQ.  It never really stuck to the pavement, but temps are dropping so it could be nasty tomorrow.

Got snow pics to share?  Upload them here and we’ll add them to this story as they come in. 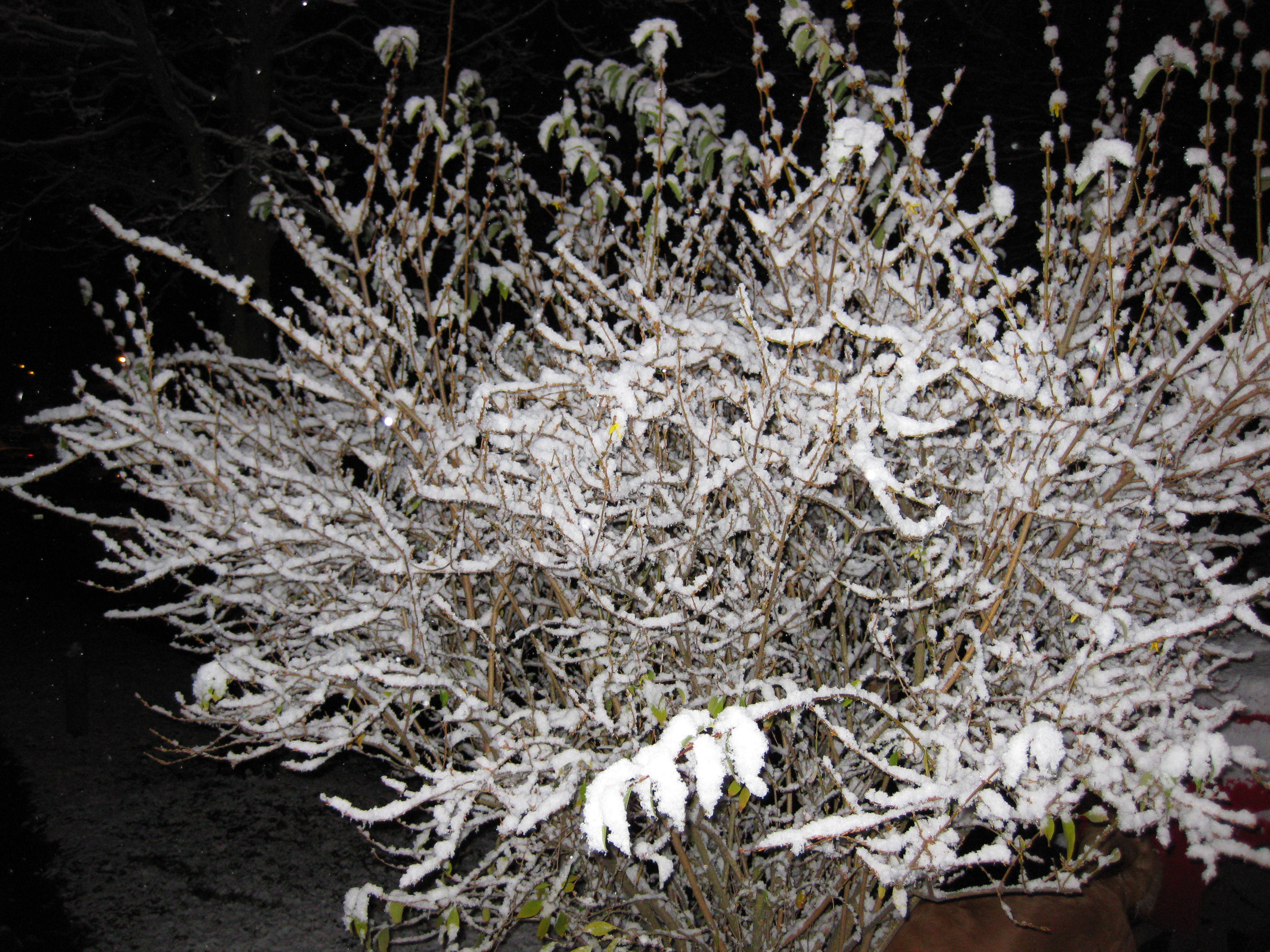 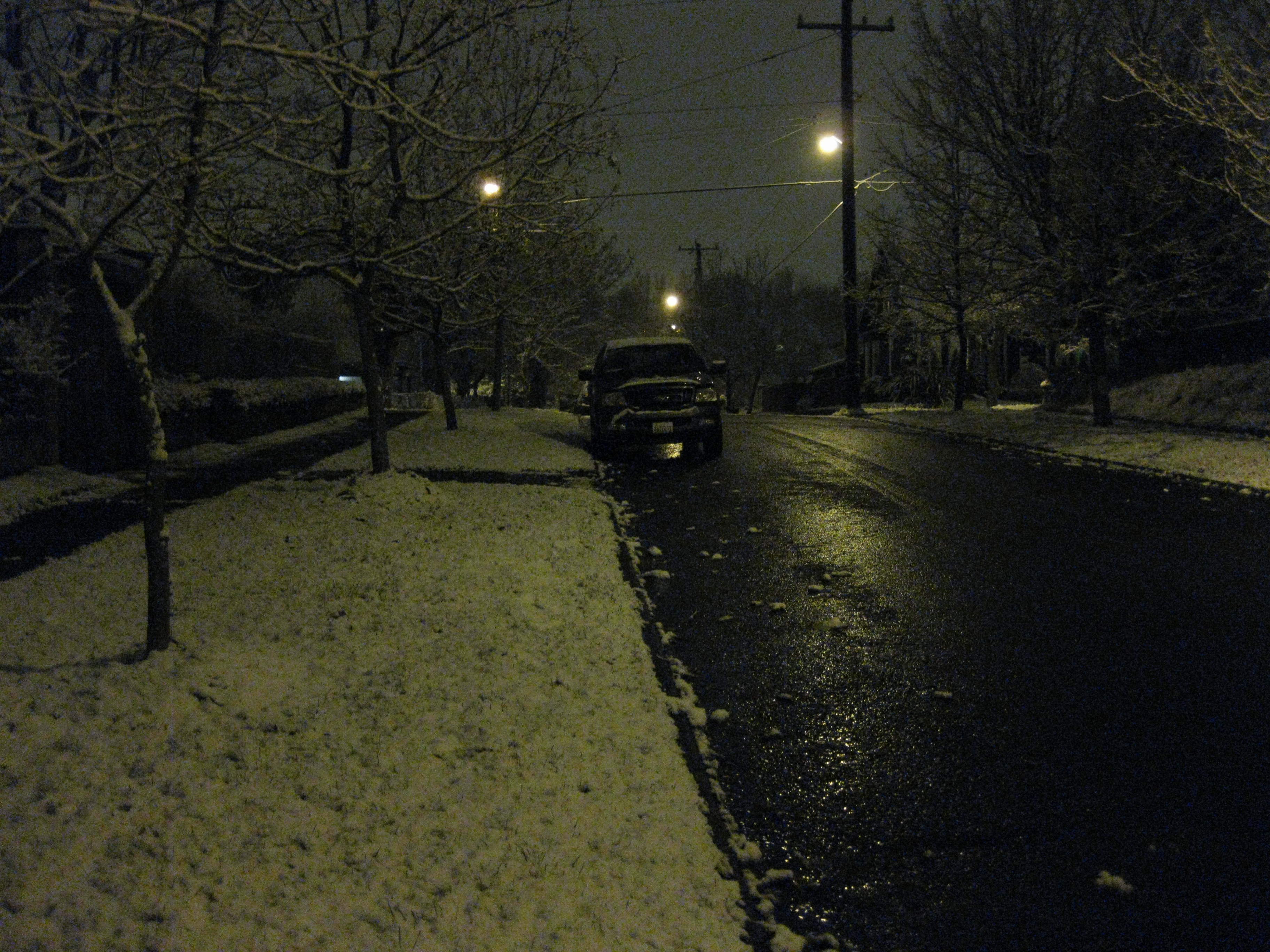 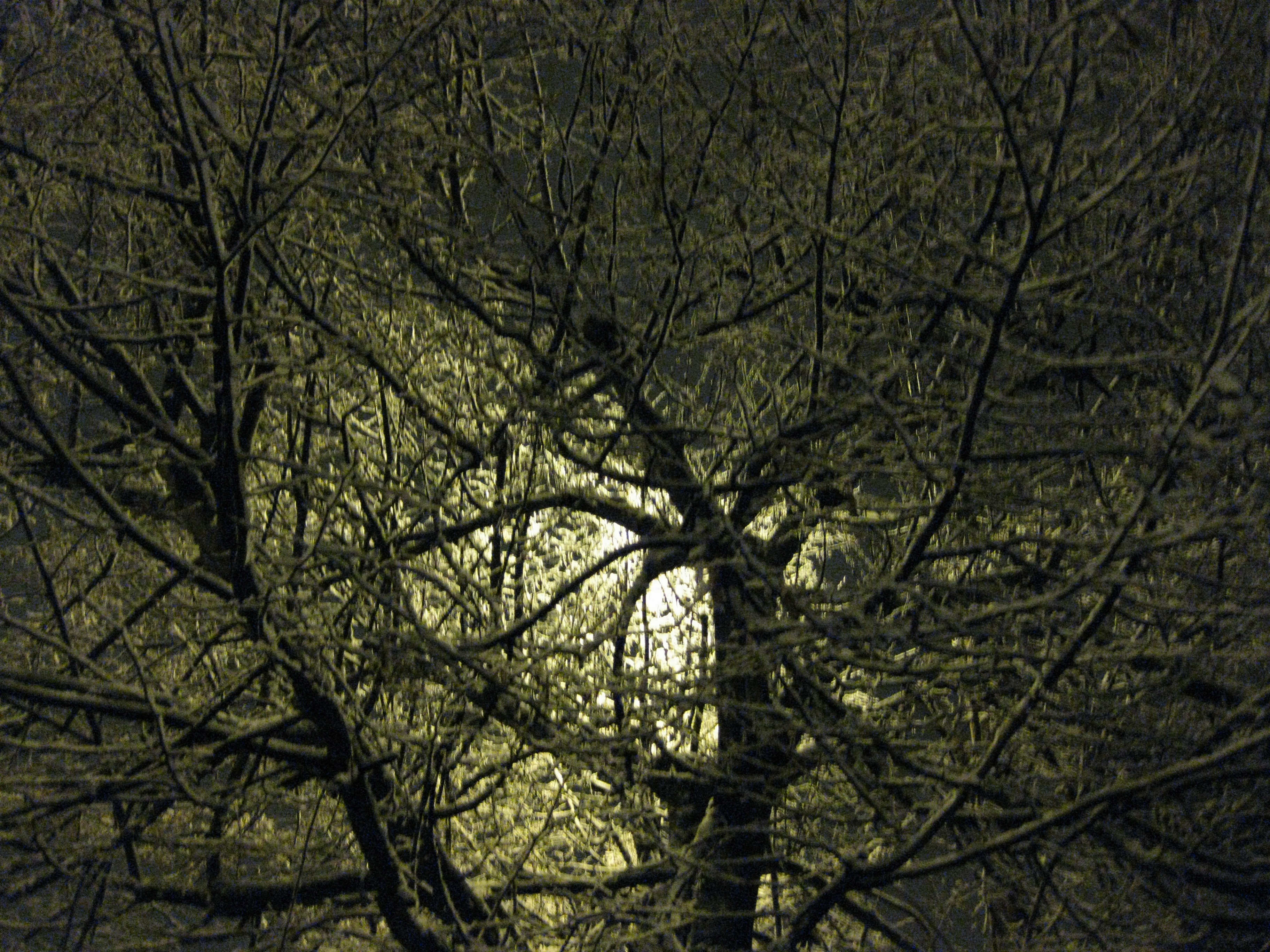 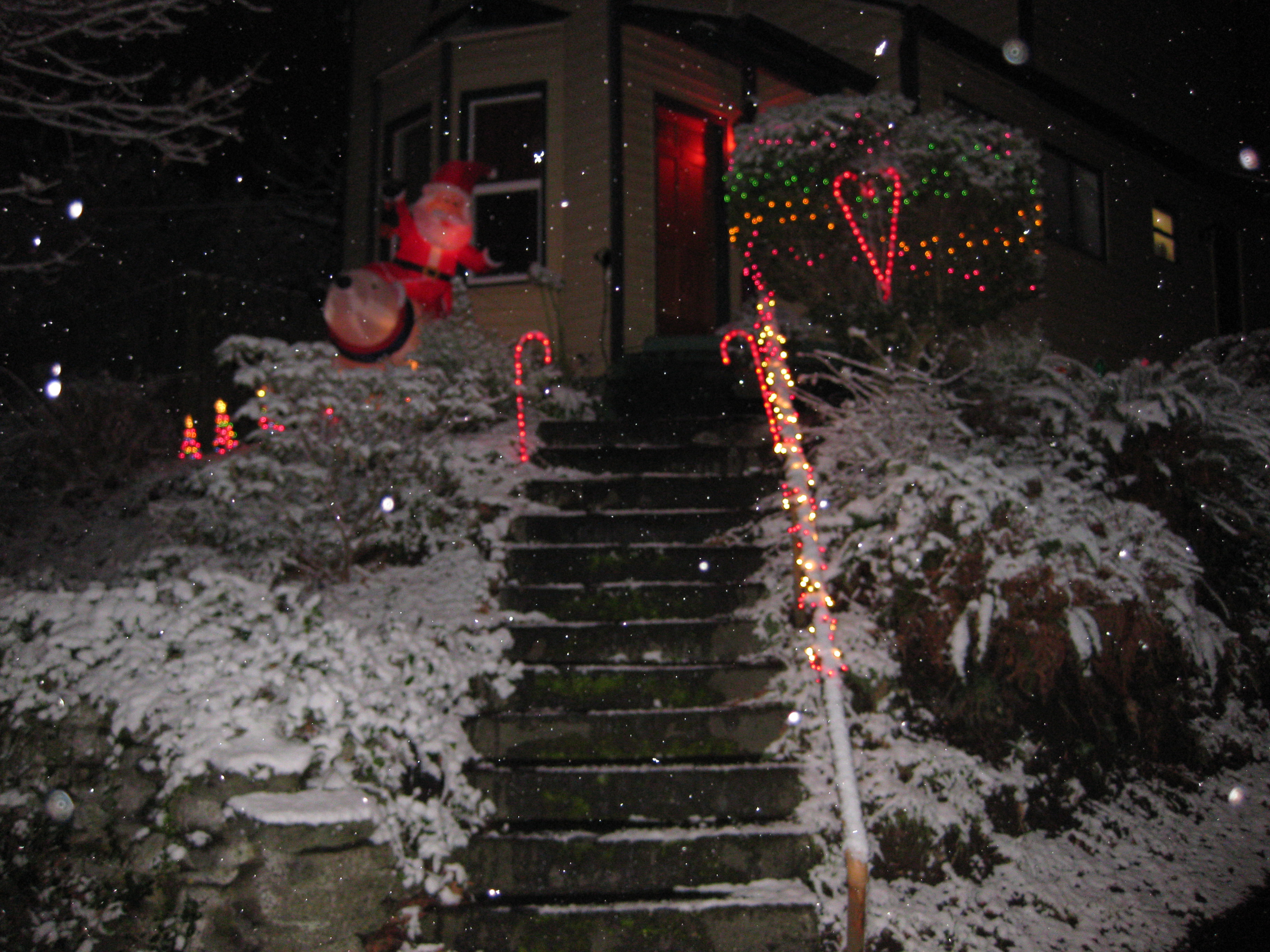