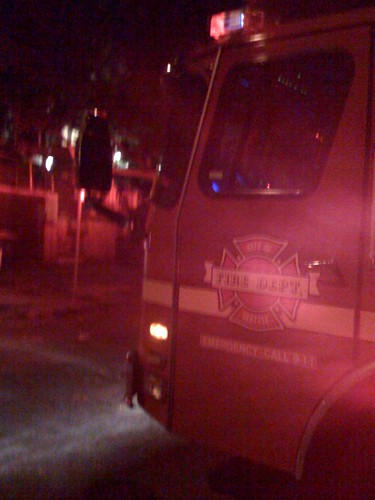 An electrical wire has fallen to the ground on 22nd between Marion and
Union. It’s taken out power on 23rd between Columbia and Cherry,
including the light 23rd and Cherry.

Be careful if out driving, as people appear to be ignoring the 4-way
stop rule.

The fire department is on the scene, but it could be a while before
power is restored, since City Light had to call in crews from home.