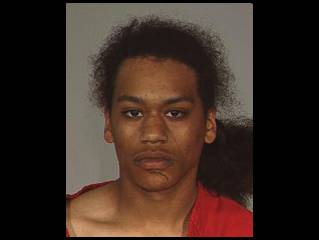 Remember the home invasion robbery from early last month?   Police had identified Anthony R. Dodd as one of the suspects and had issued a warrant for his arrest.

Today Seattle police detectives were notified that Dodd had been arrested way down in Los Angeles.

Seattle Police Spokesman Mark Jamieson says that Dodd will be brought back up to Seattle to face charges in the robbery, pending resolution of any criminal offenses he may be involved with down there.   Details on how Dodd was apprehended in LA weren’t available yet.