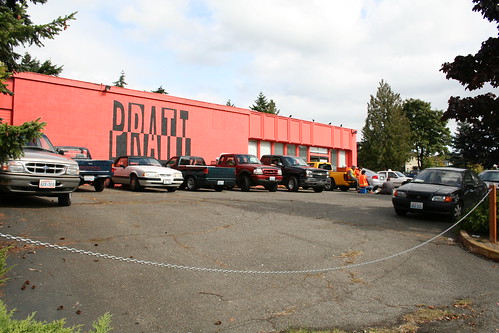 Jackson St between 23rd & Rainier has been undergoing a massive transformation in the last several years.  First we saw the old Welch Hardware store property at 23rd get replaced by a big mixed-use building back in 2000.  Then last year two big apartment complexes got started on the old Wonder Bread property and the parcel just to the west of that.

And now the last remaining piece of the old Wonder Bread complex is slated for development, including the former outlet store and current annex for the Pratt Arts Center.

The new plans call for a 6-story building with residential units, commercial space on the first floor, and two levels of underground parking.  It would occupy the entire block bordered by Jackson, Main, 20th, and 19th.

A design review has been scheduled for October 15th at 6:30pm. 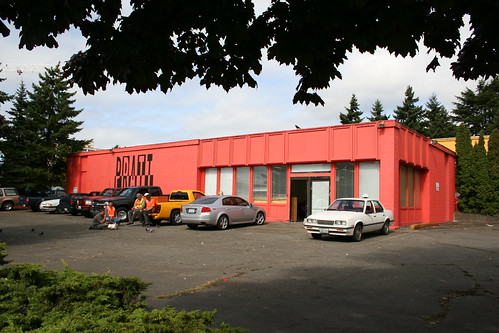 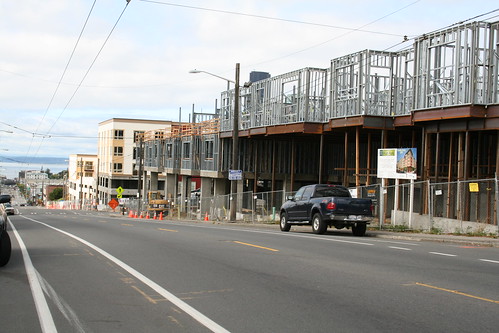 0 thoughts on “Another Big Development Planned for Jackson St”