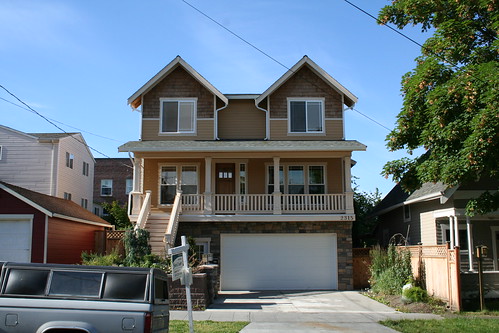 Way back at the beginning of the year when this site was but a wee lad, we did a story on several high-priced homes that had been on the market for a long time.    Now it’s 8 months later, and all three homes are still looking for buyers:

Anyone else have any slow moving for-sale properties in their part of the neighborhood? 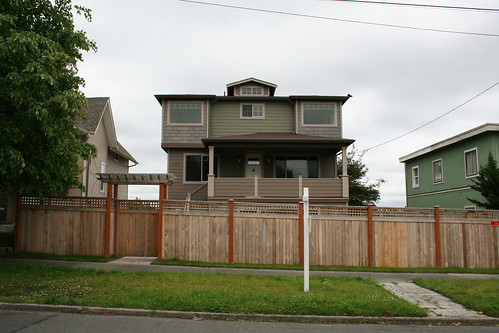 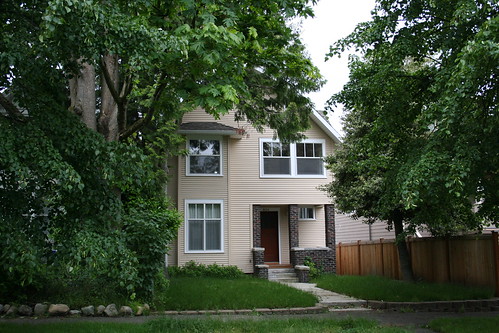