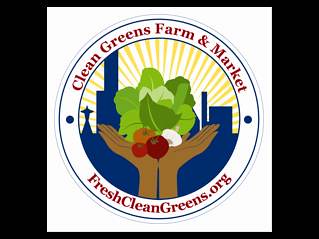 I just found out about a very cool farming project that is being hatched by a group of community leaders here in the CD. It’s called the Clean Greens Farm & Market Project, and it aims to get members of the African American community involved in organic farming and then bring the produce grown back to a new farmers market in the neighborhood to give people access to fresh, healthy produce all year round.

The main organizers are the Rev. Robert Jeffrey from New Hope Baptist Church and the indefatigable Lottie Cross from the Black Dollar Task Force. They’ve raised a first round of money to lease a 22 acre farm over near Duvall and are hard at work to get the project off the ground.

I took a trip out to the farm earlier today before the rain hit, where I was greeted by Taalib Sankofa and Brian Liggins. They’re the first two farm apprentices in the project, and they’ve been working like crazy to get the first crop planted and growing for a harvest later in the fall.

It seems like a big change for them. They’re both city boys who are learning about farming with on-the-job training and help from Seattle Tilth and other farmers in the Snoqualmie valley. They both said it’s been an exhausting but rewarding experience so far, giving them a chance to avoid the negative influences of the city while they work on their issues with addiction and learn an entirely new way of life that gets them close to nature.

Their dedication to the project shows. They’ve already tilled up a 5 acre section of former pasture land and have planted collard greens, broccoli, snow peas, radishes, and spinach. And they recently had 12 youths out planting their own greens in a special children’s section. The goal is to have the first harvest in mid-November.

But the project hasn’t been without challenges. Taalib told me that things hit a rough patch earlier in the summer when the first managers on the farm didn’t properly take care of business. And some hard work was lost recently when some goats on the property got out of their enclosure and started to munch on the greens. But a new project manager has taken over since then and it looks like they’re off to a good start.

The project needs a lot of help to keep things going and grow to its full potential. They’re looking for tax-deductible financial donations to help pay for irrigation for the first crop, and they’re trying to build a list of volunteers who can occasionally help with labor on the farm. Contact Lottie at [email protected] to get involved.

And if everything goes according to plan, we can all look forward to a nice new farmer’s market in the neighborhood with fresh produce later in November. 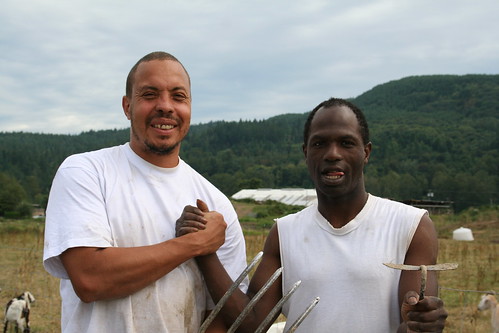 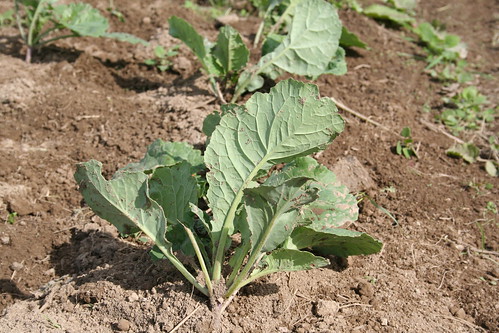 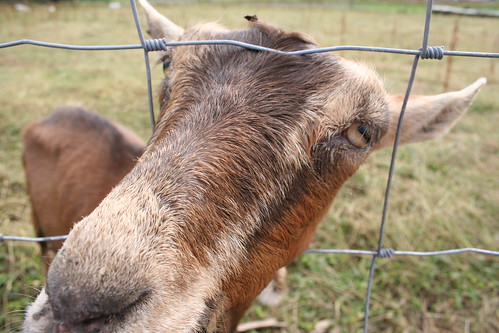