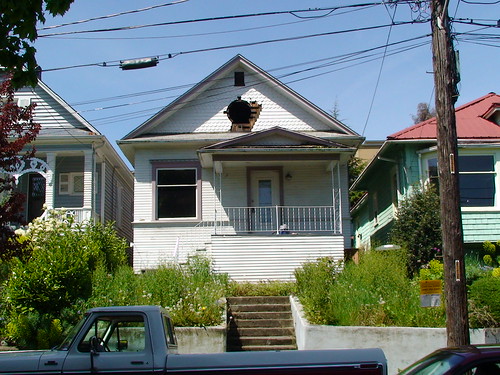 Holy cow it’s a nice day! The dog and I have moved our part of CDN World Headquarters out to the back deck for a bit. And earlier today I hopped on the old bike and went on a big circular, up and down ride to check out the various building projects that are going on around the neighborhood. All along the way there were people out and about, laying in the grass, and just generally enjoying the day.

Here’s what we’ve got:
1. 904 17th Ave – There’s an often repeated joke whenever we pass a house with a big backyard: “they’ve got room for 4 or 5 townhouses back there”. And this must have been one of those cases. They’ve applied to the city to subdivide a single-family housing parcel into three unit lots. The townhouses are already being framed up in what used to be the back yard.

2. 109 19th Ave – The town houses are already going up just a stone’s throw from Yesler, and now they’ve applied to subdivide the property into six lots.

3. 151 12th Ave – First reported back in December, the NW corner of 12th & Fir is getting a big new apartment building with ground floor retail. It looks like they’ve tweaked the design and changed the application, as it is now a four story building with 18 residential units, along with 4,500 square feet of retail space.

4. 1618 & 1638 S. Dearborn – I think this is a townhouse development that everyone can get behind. They’re planning to take a blackberry covered hillside and put up 4 different structures: 1 2-unit, 1 3-unit, and 2 4-unit buildings. And it should fit well with the other group of new townhouses just behind them on Weller. There’s two separate applications: one for 1618 and one for 1638.

5. 1435 34th Ave – An old adobe gas station is slated to be torn down and replaced with two live/work buildings with a total of seven residences. There’s a design review scheduled for next Wednesday at 8pm.

6. 111 33rd Ave E – It looks like a small 1-story house on a steep dead-end street will be replaced with a much bigger 3,507 square foot home. They’re seeking variances for the size and its location on a steep slope.

7. 1809 24th Ave – An old, small, one-story house will be replaced with a four unit townhouse. They’re applying now to subdivide the lots. 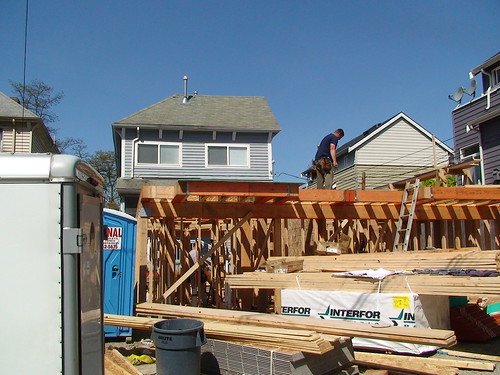 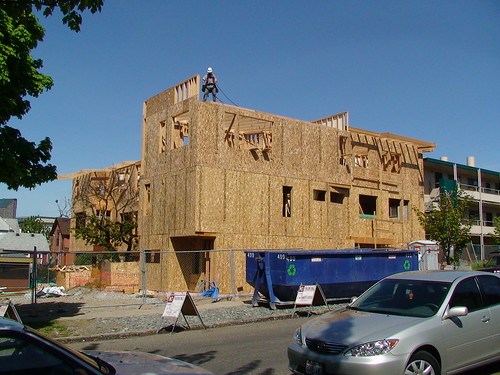 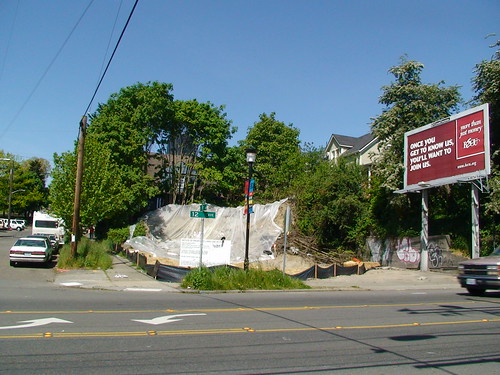 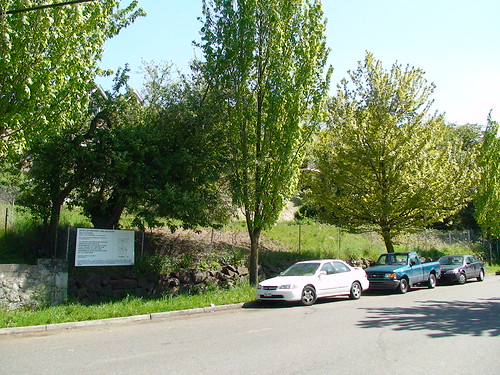 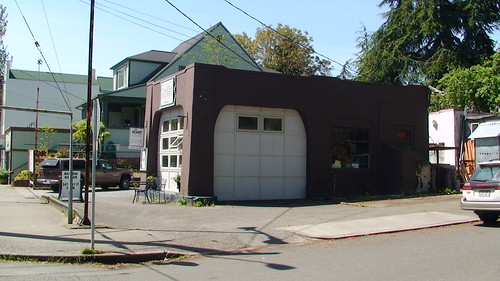 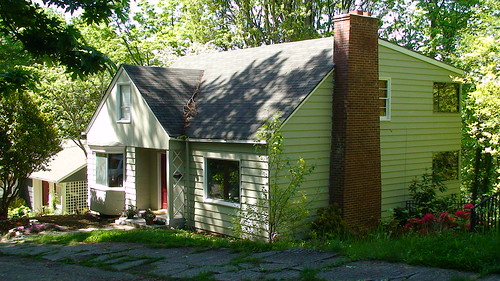