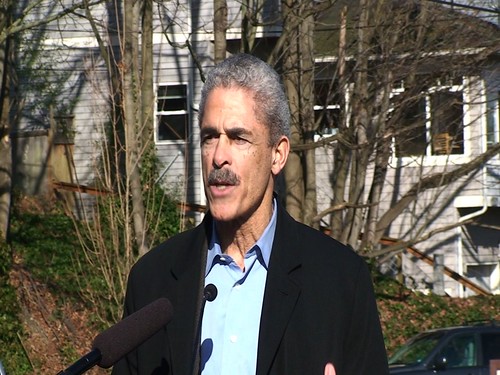 The Seattle Times is has a story today on Carver Gayton’s retirement as Executive Director of the new Northwest African American Museum.

Many people have said that the museum never would have happened without his leadership on the project, and it sounds like he’s just plain worn out:

“I just can’t stay at the same pace that I’ve been going at for three years. I have to pull back,” said Gayton, a former state employment-security commissioner, Boeing executive, FBI agent and longtime educator.

Mr. Gayton is a member of a very prominent family that traces its Seattle roots back to 1888 when his great-grandfather, John T. Gayton, arrived in Seattle as the coachman of a future county coroner. That patriarch of the Gayton family went on to study law and became the librarian for Seattle’s federal courts. Carver Gayton was raised in Madison Valley and was a stand-out in both academics and athletics at Garfield High School. (to read more about the Gayton family and other black pioneers in Seattle, look for Seattle’s Black Victorians at the library).

The museum hasn’t started a search for Mr. Gayton’s replacement, but it sounds like it will be hard to find someone to fill his shoes.