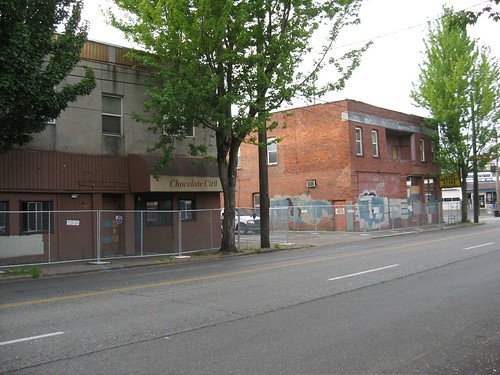 Our friend Andrew has a big scoop on his blog: Jim Mueller has purchased the Deano’s property and several other parcels around 22nd & Madison.

You may know Jim from previous neighborhood hits such as the planned 23rd & Union development. Now he owns almost all of the remaining buildable land to the north and west of the 23rd & Madison Safeway.

There are plans and permits that go back 4 years for the Deano’s property, and the planning wheels are already cranking for a new apartment building to replace the building across the street, where the Twilight Exit now resides. It sounds like Mueller will stick with those plans to avoid having to go all the way back through the permitting process. And Andrew says that demolition of the old structures could start very soon.

It’s hard to believe that just a few years ago that corner was nothing but drug deals and empty parking lots. The real test will be to see if Mr. Mueller is able to finance so many big projects in a down real estate market. But it will be cool to see the result if he pulls it off. 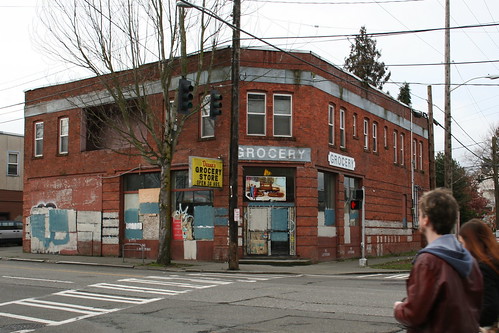