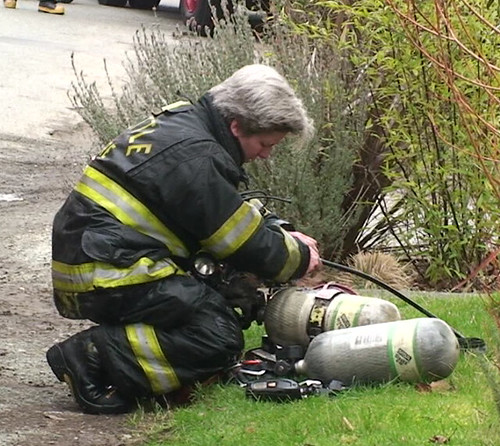 This morning at 11:38am multiple neighbors called 911 to report a fire in a duplex located in the 1700 block of 25th Ave S, just a block south of the old Coleman School. And despite the valiant efforts of an off-duty firefighter, one person in the building was killed.

When fire fighters arrived they found the wood-framed house to be fully engulfed, with one person trapped in the second floor of one of the units. But by the time they fought the fire enough to make it upstairs, that person had died. No further information is currently available about the victim.

Lt. Sue Stangl said that an off-duty firefighter was among the first to arrive at the scene, and while his wife called 911, he entered the building to look for anyone inside and found it to be empty. Evidently it wasn’t readily apparent that the house was a duplex and he was only checking one side. Upon coming back out, a neighbor told him that they thought someone was still inside, so he went back in to check again, but still didn’t find anyone. He then began to fight the fire with a water hose until the fully-equipped fire units arrived. Lt. Stangl said it would not have been possible for him to enter the other unit.

The cause of the fire is currently undetermined, but investigators are working at the scene now.

This past summer the same block was hit three times in one night by an arsonist. PI article 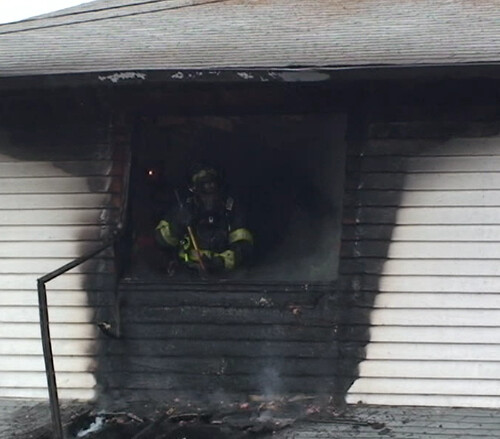 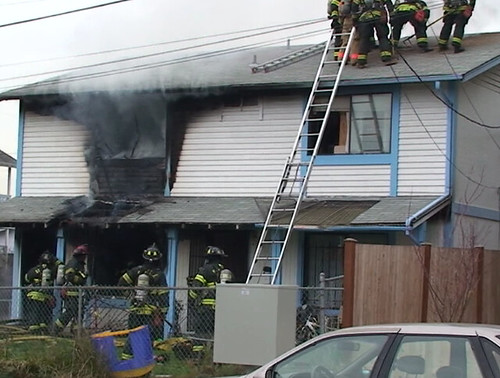 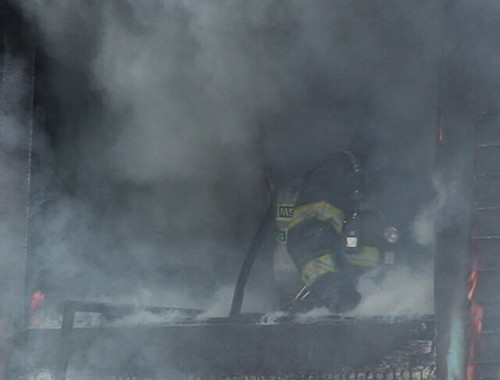 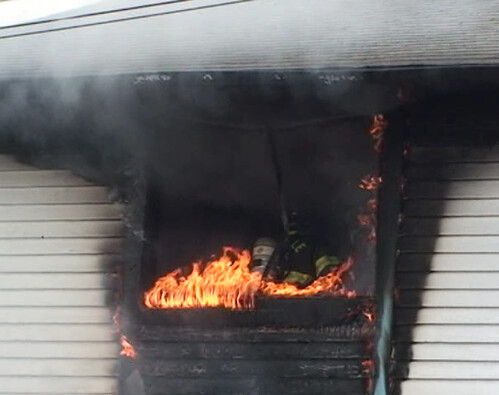 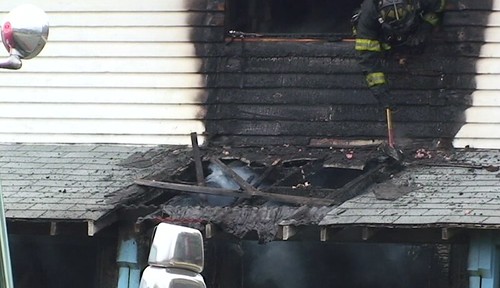 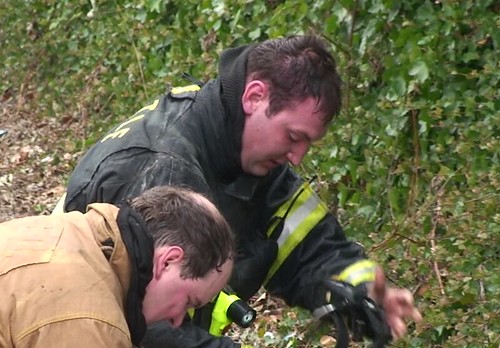 0 thoughts on “One Dead in Fire Near Coleman School – Updated”