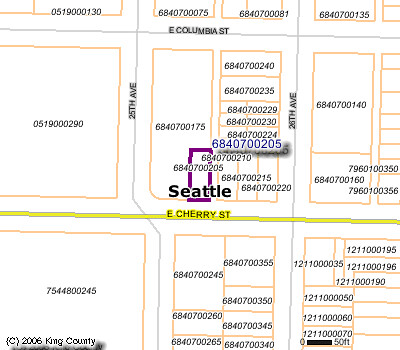 If the number of new building permits in the neighborhood is any indication of the overall real estate market, then we’re definitely seeing a downturn. The amount of activity is still way down compared to the last couple months of 2007.

Here’s what we have this week:

2765 E. Cherry – The ramshackle headquarters of The Facts newspaper will be replaced by a three-story residential and commercial building. If you want to learn more, an early design guidance building is scheduled for Wednesday Feb. 20th at 6:30pm, in room 3211 of Seattle Central Community College. http://web1.seattle.gov/dpd/luib/Notice.aspx?id=7372

1408 14th Ave – Remember the cute little coffee shop and adjacent antique store that used to be in the classically styled 1-story building at 14th & Union? In 2006 they tore it all down in anticipation of building something new. Now they’ve got final approval to build a 6-story building with 120 apartments, 6,642 square feet of retail space, and parking for 93 vehicles below. http://web1.seattle.gov/dpd/luib/Notice.aspx?id=7338

2510 E. Cherry – This one is all speculation, but when I was out and about last week I saw a construction team collecting soil and water samples on the site of the old Custom Cherry Cleaners near 25th & Cherry. The worker I spoke to didn’t know anything other than what he was told to do, and couldn’t provide any info on who was paying them or what might be in store for the property. According to King County Records, that property is still owned by the Benton family who ran the dry cleaners, but a potential purchaser would want to do the soil samples before closing a transaction to make sure they weren’t buying something that would require an expensive toxic waste cleanup of old dry-cleaning fluids.

There have been several rumors in recent years that PCC was considering putting a grocery on that block – I think everyone would agree that a PCC would be a huge win for the neighborhood. I placed a call to the PCC headquarters, but haven’t gotten a response by the time of posting. I’ll update this if I hear back from them. 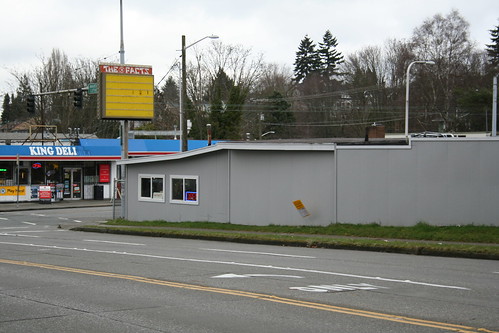 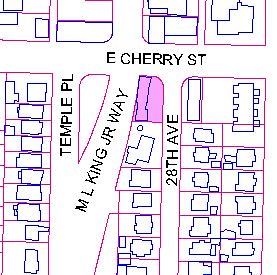 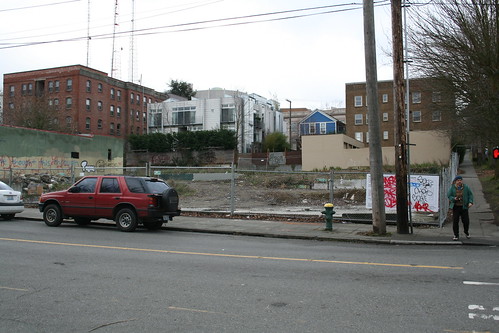 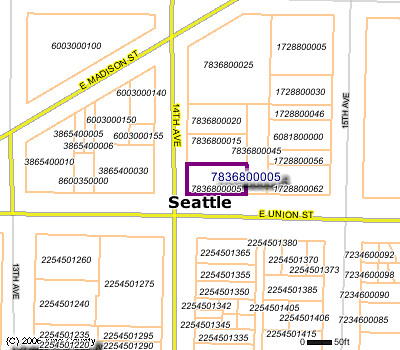 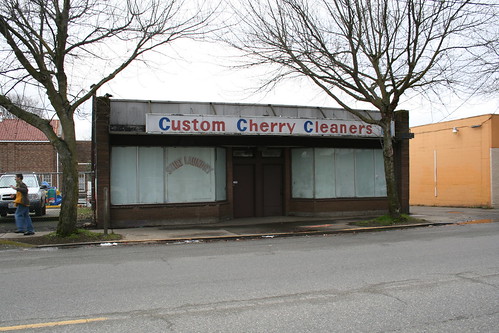