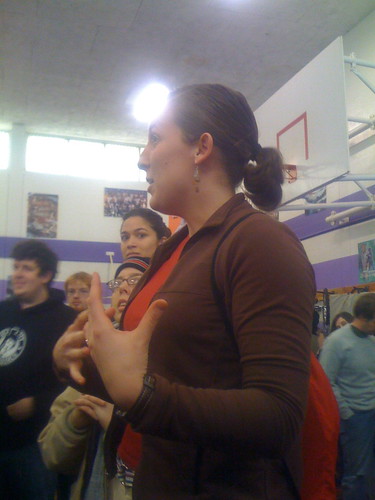 I just got back from my caucus, and what a crazy scene it was. There were 76 people in my precinct alone, compared to maybe 8 or 10 in 2004. The school was completely packed with people wanting to have their say in this year’s election. And as far as I could tell, Obama was winning the day in all precincts.

Leave a comment below about your experience and how your precinct ended up.

Here’s my informal polling of how some precincts in our area ended up: 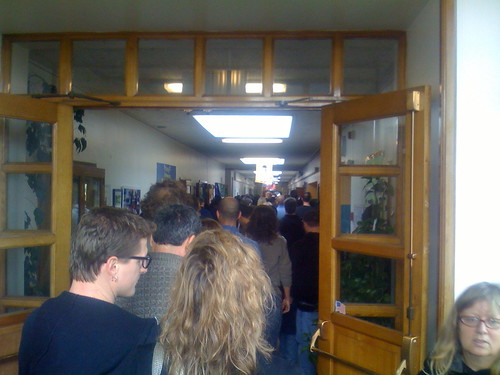 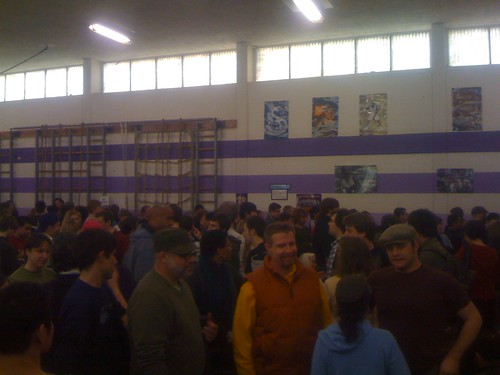 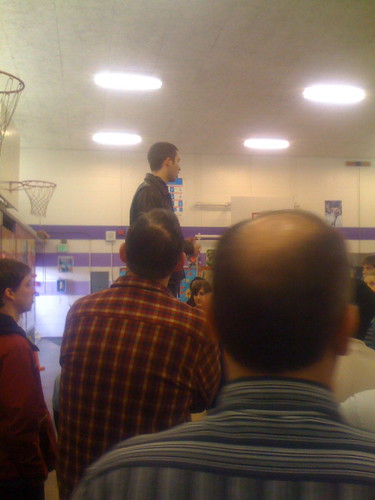