The Seattle PI and Seattle Times are both reporting that DNA tests of the murder weapon used in the attack did not match that of the person of interest that is currently being held by the state on a parole violation. Seattle police issued a statement saying “The forensic testing and investigative efforts completed to date have not provided sufficient information for an arrest.”

That man has an administrative hearing scheduled tomorrow (Thursday) regarding his parole violations, and could be released back into the community.

We’ve noticed a big drop-off in reported sightings of the suspect since the news of the possible person of interest came up last week. It looks like it’s time to keep your eyes open again and report anything suspicious to 911. 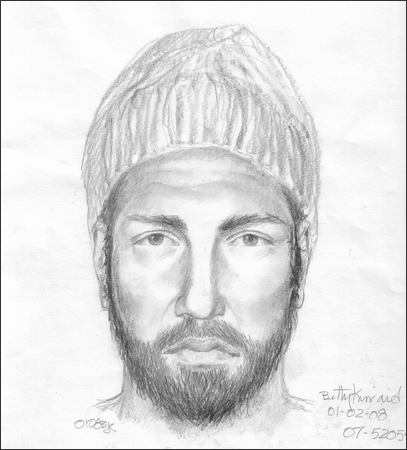