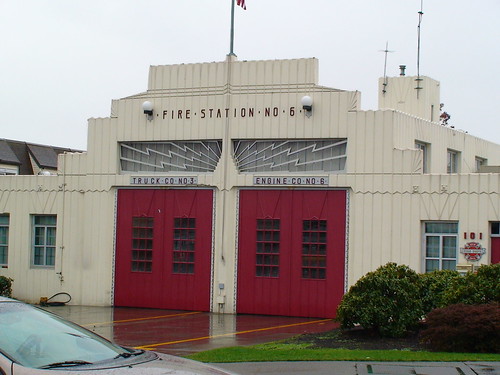 If so, start saving your pennies.

The recent issues over a new fire station in the neighborhood raised a related question. What happens to old Fire Station 6 once it’s replacement is complete?

The Fire Levy passed by voters calls for community input about the disposal of the property. The financial plan of the levy assumes that the properties with fire stations that are being relocated will recoup market value.

The schedule for Fire Station 6 calls for construction to be completed in 2012. According to the Fleets and Facilities Department, their schedule calls for the beginning of public input around 12-18 months before construction of the new site is begun (likely 2011). So the process for use of the site will likely begin in 2010.

Back in August the City Council passed an ordinance that designated the fire station as a historic landmark worthy of preservation. The ordinance places controls over changes to the building’s exterior and the site it sits on, as well as some fire department details on the interior. But other than that, it seems to leave a lot of options open for how to make use of the interior of the building.

No word yet on whether it includes a fire pole…