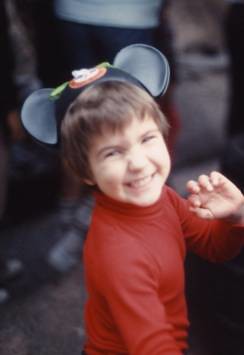 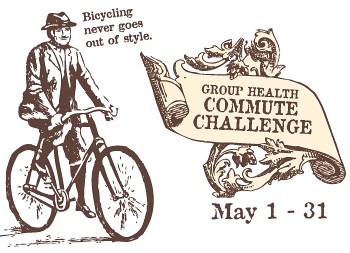 Madrona and Leschi residents will be hosting the second annual Bike to Work Day station for cyclists on Friday, May 21st at Madrona Park. We’ll set up again near the rest area at the park and will be beckoning passing cyclists in for fresh-baked goods, OJ, coffee donated by the Leschi Starbucks and some time by the lake. We had about 70 cyclists stop by last year and hope for more this year.
People love to soak in the scenery during their lakeside commute. One of our visitors last year said, “This is the best Bike to Work Day stop. It’s so beautiful and zen. Everyone should come hang out by the lake in the morning like this.”
Come join us with your baked goods, juice and other breakfast goodies. It would also be great to get help creating signs to place by the road so cyclists know to stop by for treats. We’ll set up at 6:30 am and stay until 9 a.m. or so. Contact Bridget Quigg to participate: [email protected]