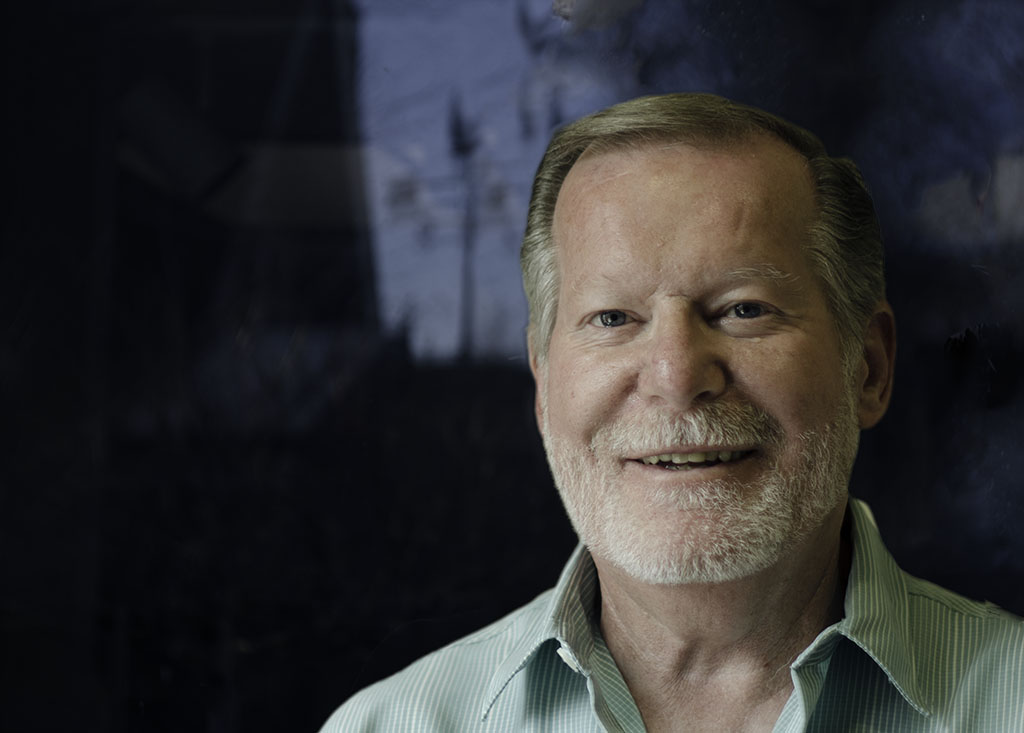 Brooks’ life reveals that the twists and turns during a profound search for meaning can sometimes bring you to the very same place you began, yet entirely transformed.

Pastor Brooks Andrews on the Central Area Community of the Japanese Baptist Church:

Did your family live near the Japanese Baptist Church in the Central Area?

We lived just down the hill, east of the Church on 15th and Alder.
During World War II (WWII) internment/incarceration of the Japanese-Americans from this church, your father made a startling decision. Could you talk about that?

After the bombing of Pearl Harbor, Order 9066 by President Roosevelt sent all the Japanese on the Pacific coast to American concentration camps in the west.
Mother’s Day in 1942 was the first Sunday that the Japanese Baptist Church (JBC) and the community had been emptied of all the Japanese. This meant that Dad (Pastor of the Church) didn’t really have a job here in Seattle anymore. So, he decided that we would be moving to Twin Falls, Idaho (to minister to those in the Camp). That was about 20 miles from one of the camps, called Minidoka. And so, in late summer/early fall of 1942 when I was five-years old, Dad packed us in the car and moved us to Twin Falls.

Do you remember any feelings about that move?

I was five, so I’m not sure I remember any feelings about it, perhaps I thought it was an adventure. I do remember arriving in Idaho at the house Dad had rented for us to live in. I looked out the car window and said, “Where are the Twin Falls?” I was looking for water, for waterfalls, but it was just a house.