The Main Event featured rising star Jen Hamann, who won the bout before heading to Toledo, Ohio, to compete in the National PAL Boxing Championship tournament.

Proceeds from the night of boxing went to support Cappy’s, the CD’s own not-for-profit boxing gym at 22nd and Union.

CD photographer extraordinaire Truman Buffett was there and took some incredible photos (used here with permission). You can see more on his website. You can find photos of the Main Event here and photos from other bouts here (check back later as he adds more to this gallery). 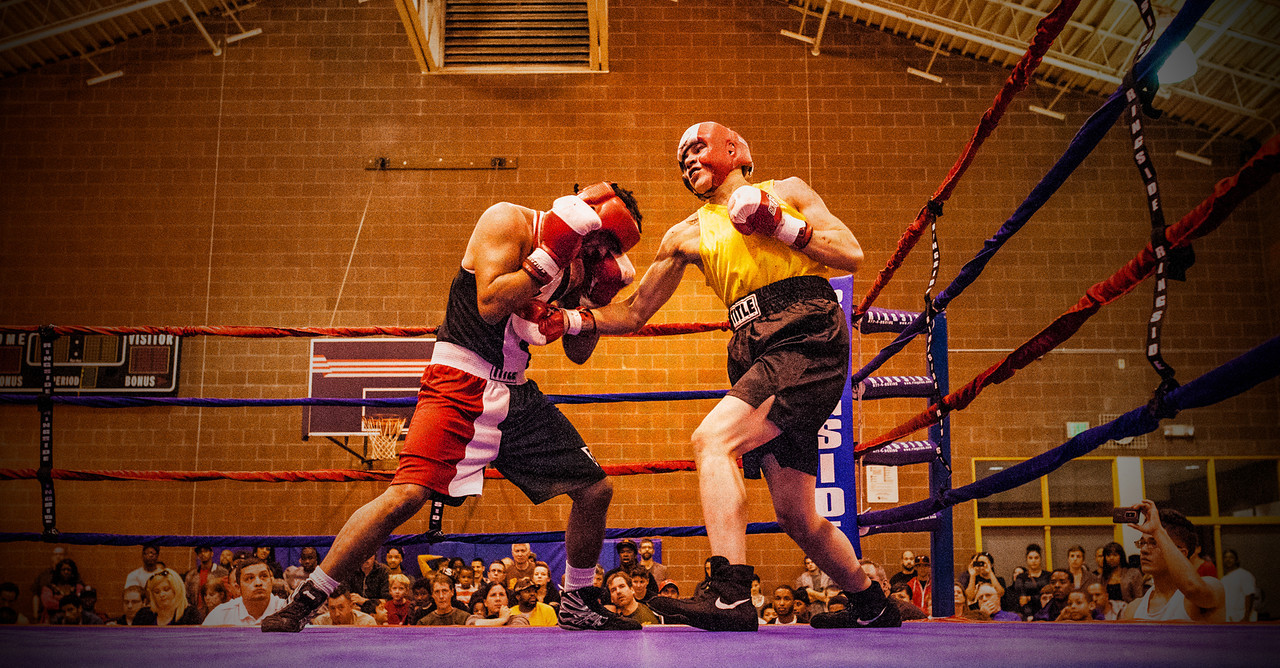 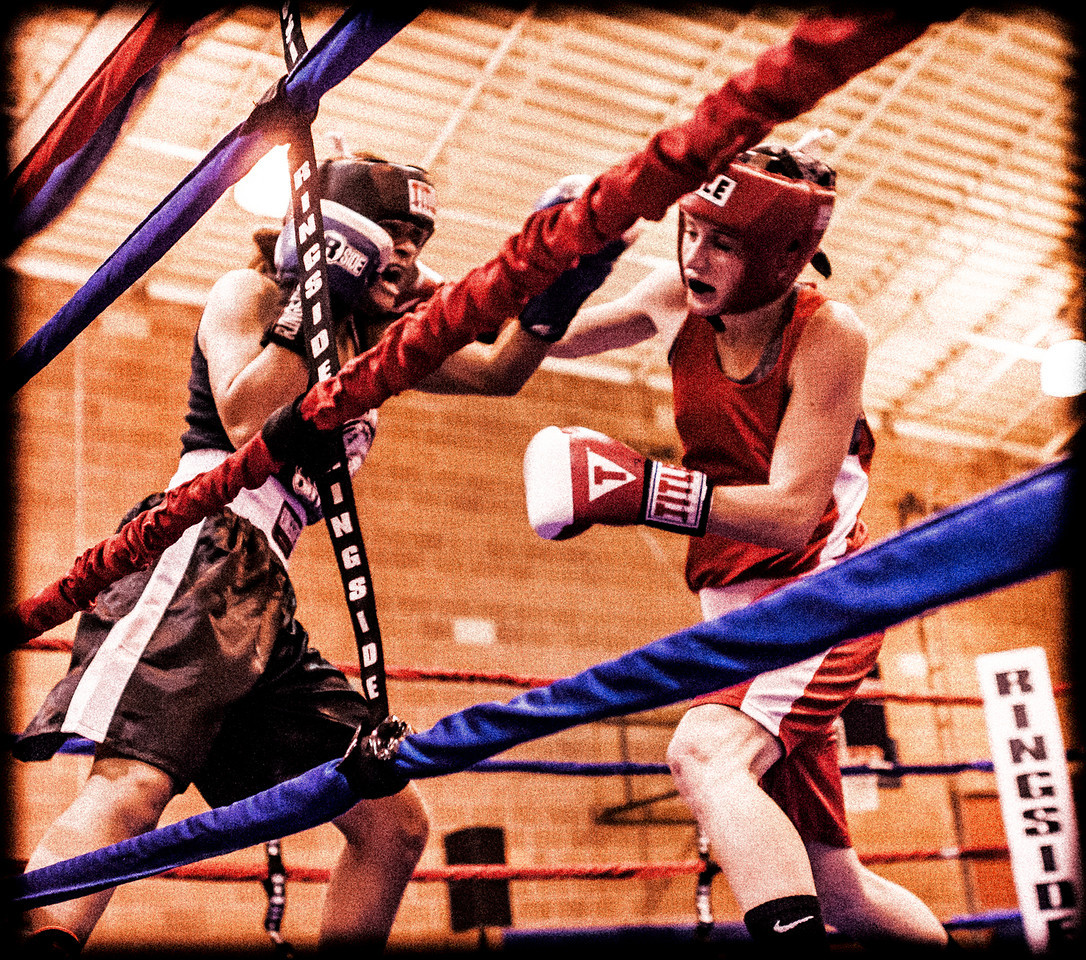 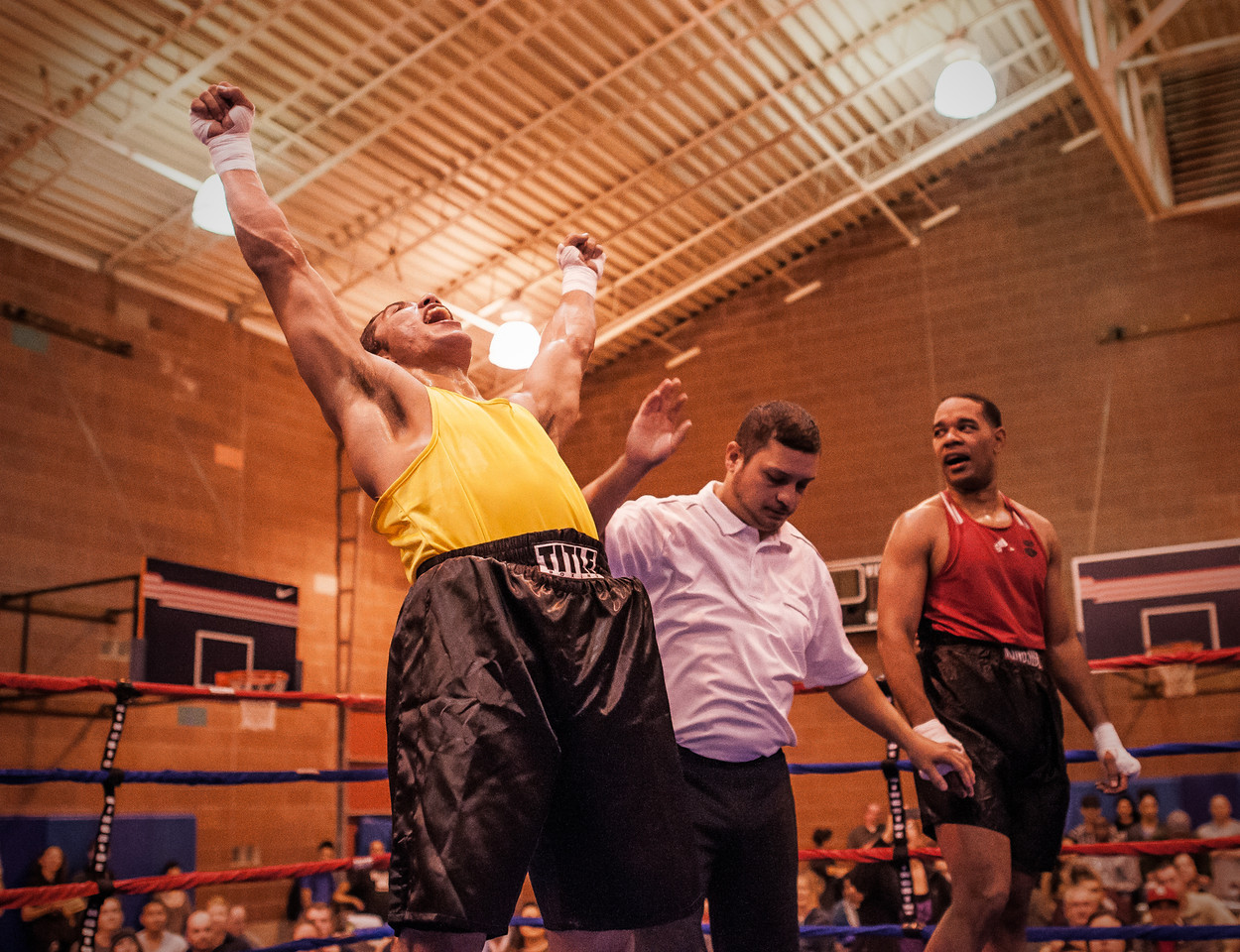 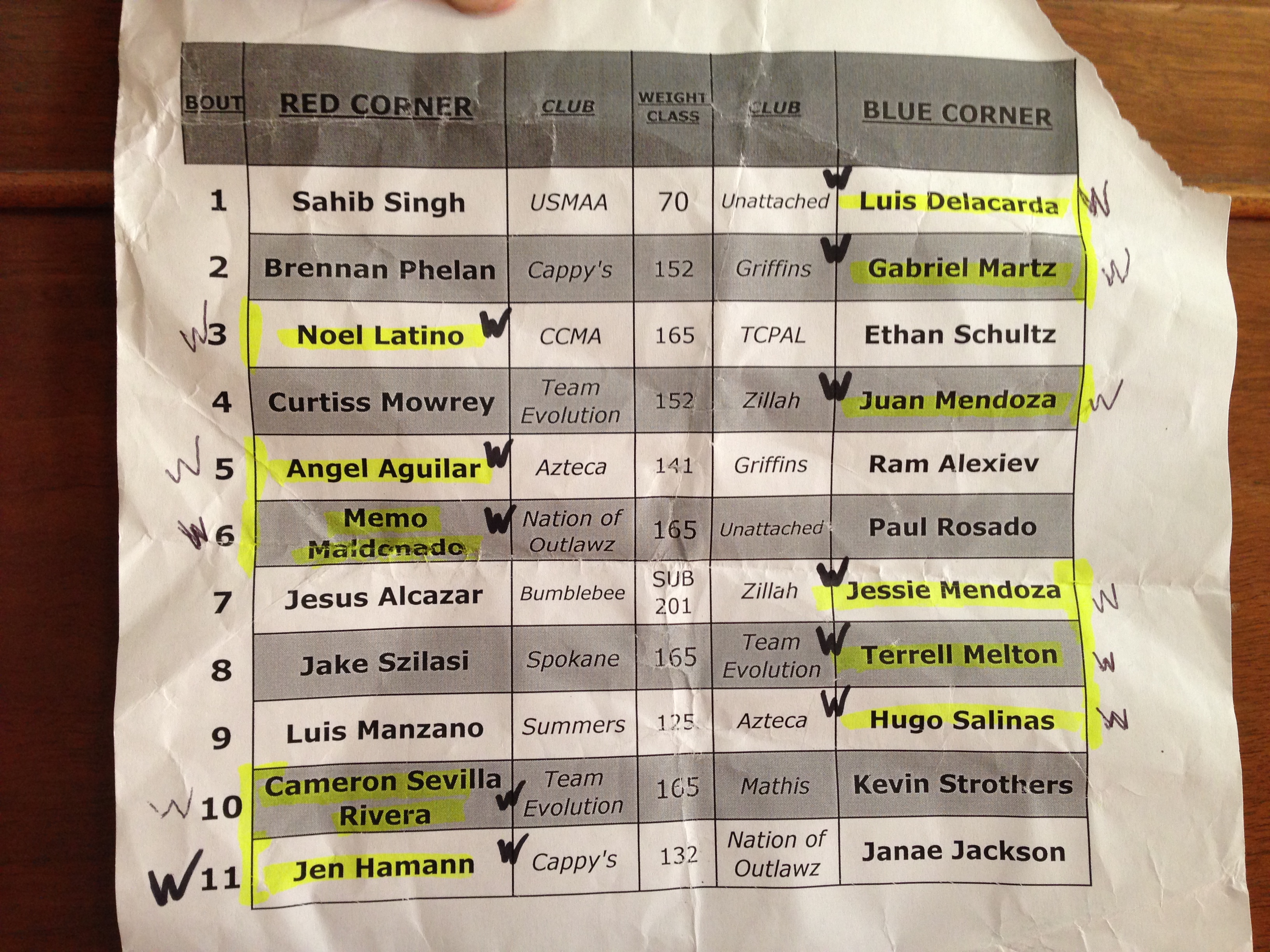