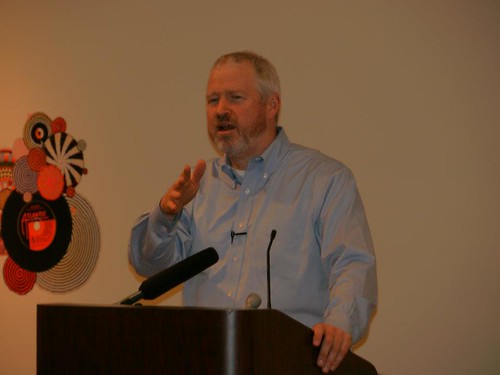 I was at the meeting that was held on Juneteenth. I found it ironic that the staff of a Black history institution nor the elected Mayor acknowledged the significance to US and world history.

But on to the issues. I did not notice anyone at the meeting promoting anarchism  or “Black Bloc” as they’ve been called. There were a number people that were VERY vocal about issues related to police misconduct and accountability. There were also other issues raised.

The media, and Mayor’s office it appears, is not mentioning the biggest issue raised that led to the arrests were about corruption related to the ownership and occupancy of Colman school.

The meeting started with representatives of the African American Heritage Museum & Cultural Center asserting ownership and the founder presenting the Mayor with legal documents regarding ownership of the Colman school building and demanding an full scale investigation into corruption and fraud resulting in current occupancy by Urban League Village. They challenged the attempted corporate takeover involving prominent white Seattle power brokers including Bill Gates mother in law Mimi Gates. Barbara Thomas, the director of NAAM admitted that their organization did not own the building.

-a need to stop the “plantation politics” and high level institutional racism and corruption that has effectively destabilized the African American community creating the conditions that foster the negative culture of crime and violence leaving everyone vulnerable as evidenced by tragic death of Tyrone Love and Justin Ferrari in the same block.

-Questioned the wasting of public resources such as the situation with Horace Mann being funded by the city yet kept empty.

– Reiterated ongoing need for a world class cultural center, an institution that effectively inspires and nurtures positive culture, pride and productivity. Too many African American youth who lack a positive cultural identity and framework adopt negative lifestyles trying to imitate European mafia gangster culture (i.e., Al Capone, John Gotti and Al Pacino Scarface). Colman school was fought for to be a center of cultural and economic revitalization for the community but was co-opted into a real estate development with a milquetoast museum-gallery that has not significantly impacted the issues of education/youth development, culture, economic development and public safety. The estimated 30 million dollars that has gone into this building could have made a serious difference if strategically invested.

-Raised questions about $200 million being spent on new juvenile jail development and ineffective incarceration model rather than invested in effective prevention and intervention.

-Raised questions about the administration’s commitment to diversity, equity and “shared prosperity” in light of people being pushed out of Seattle in general and the Central District and how the pending Yesler Terrace redevelopment in specific and mitigate or exacerbate the problem.

-Highlighted institutional inequity where white organizations use black faces on brochures to raise money in the name of “helping” the community but are really serving their own interests, perpetuating the status quo and keeping power among their own while problems in Black community have continued to get worse.

Personally, I would have preferred the meeting continued and feel that the Mayor got a pass to avoid dealing with hard issues and go beyond his talking points.

What I don’t understand is how everyone is going to live together in harmony if all lives and interests are not respected and valued. How can you expect peace without justice? There needs to be some honest dialogue if there is going to be any common ground or resolution. Other than that it will be business as usual, polarization will increase and tensions continue to rise.

Wyking is a third generation Central District community builder who has dedicated countless hours creating successful positive youth programs and community building activities including the Umoja Festival & Parade and the Umoja PEACE Center. He has coached baseball, basketball and football and mentored many youth in the Seattle area. 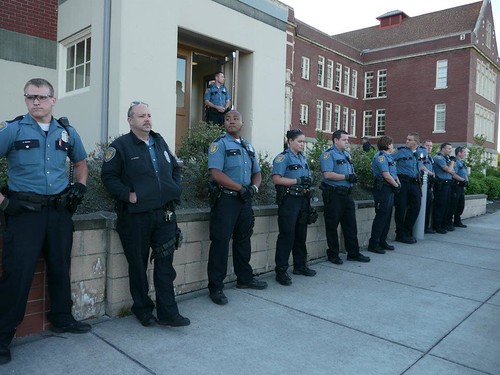