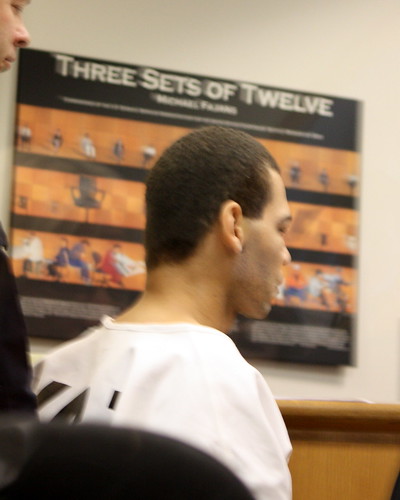 The man who allegedly shot and killed Officer Timothy Brenton in Leschi Halloween night 2009 will face trial September 13, 2013, the Seattle Times reports. Christopher Monfort has been charged with the murder of Brenton and the attempted murder of Officer Britt Sweeney.

Monfort has pleaded not guilty to all charges. Prosecutors are seeking the death penalty in the case. If the trial does start on the stated date, it will be nearly four years after the alleged murder.

Officer Brenton, a veteran of the force, was training Officer Sweeney that day. Monfort—who is also charged with firebombing police vehicles days before the Halloween shooting—allegedly pulled up next to Brenton and Sweeney’s police cruiser as it sat near 29th and Yesler and fired several rounds. Brenton was killed, and Sweeney was grazed.

The community has honored Officer Brenton with a memorial near the scene of the shooting.

After the shooting, Monfort was on the loose for nearly a week before officers confronted him in a Tukwila apartment complex. Monfort allegedly tried to shoot a pursuing officer, but his gun misfired. Officers shot him in the abdomen and face, but his injuries were not fatal. 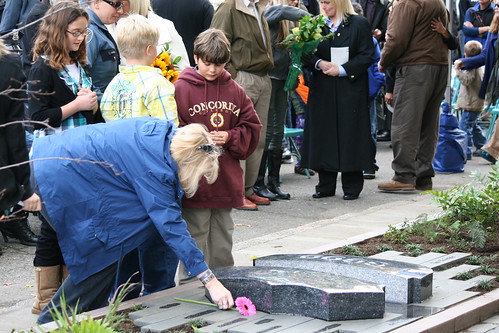